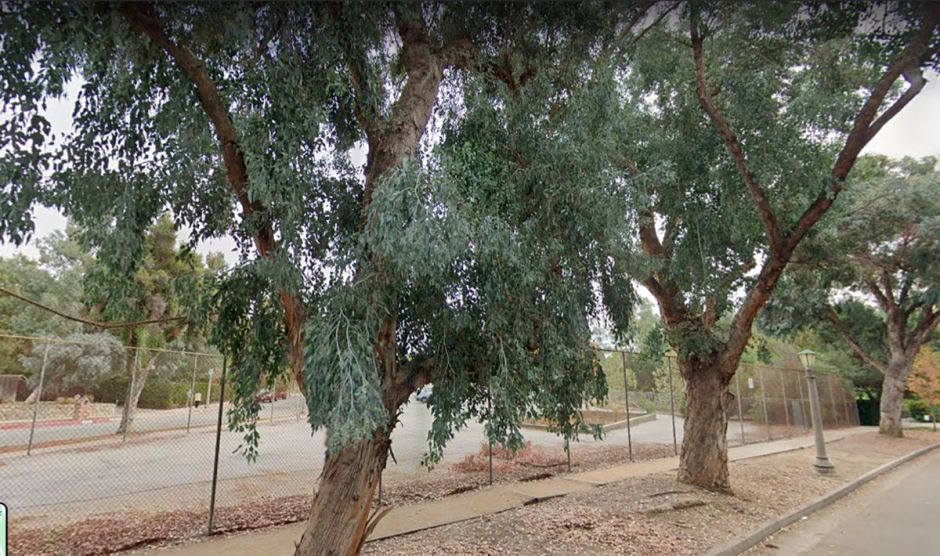 A family in Southern California was compensated with $ 7.3 million after a girl under the age of four was hit by a tree branch in the Linda Vista Children’s Center in Pasadena.

The accident occurred in 2017 in a continuous public park at the nursery. The girl suffered a fractured skull, in addition to injuries to the neck, spine and one of her legs.

Eric and Marci Palmstrom They said her daughter was in the hospital for a week, and then at home required 24-hour care for several months. The girl needed two years for her recovery.

Robert Glassman, an attorney for the family, said the city, the school district and the daycare knew of the danger of eucalyptus branches. Several of the trees were cut down two days after the accident.

The family appreciates the recovery of the minor, but regretted that it was done that could be avoided.

"Knowing there was something that could have been done about it … is horrible," said Marci Palmstrom.

Pasadena city, the school district, the contractor of tree pruning and the nursery contributed to the agreement with the Palmstroms.

‘We no longer have Coco to boost sales’

Opened closed? What can be done and where to go during...

Los Angeles parks will be closed and guarded on Easter Sunday

A pot between friends during the Covid? Not always easy