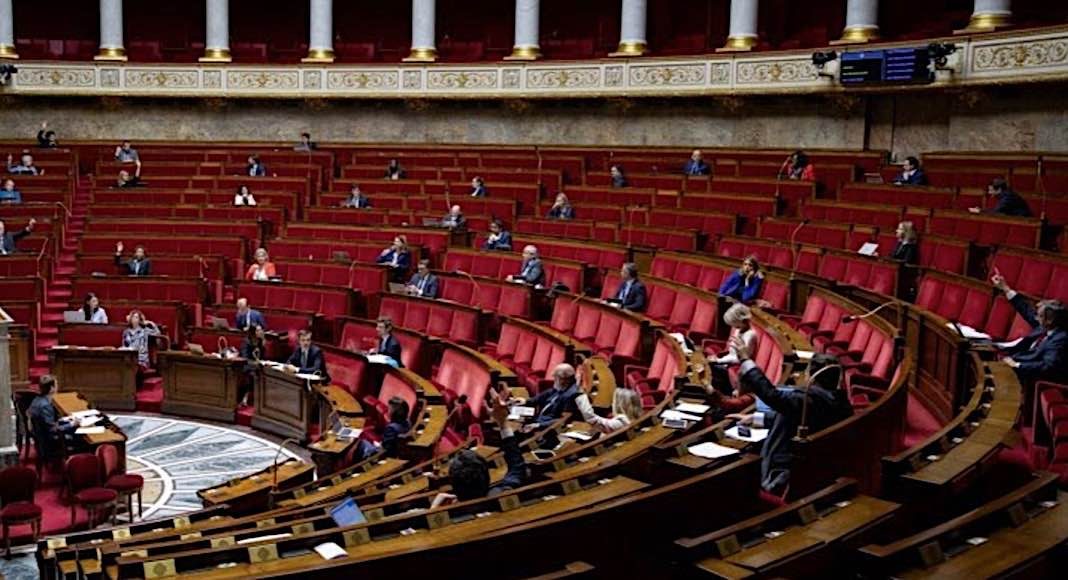 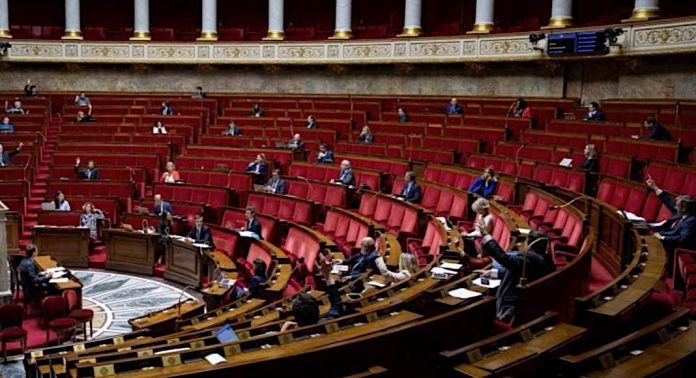 The French parliament adopted on Saturday May 9 the law extending the state of health emergency until July 10. The text notably specifies the quarantine conditions for French nationals coming from abroad.

Whether they have to return definitively or hope to spend the summer here, many French people in the United States are wondering about the conditions of return. Adopted on Saturday in a joint committee by the National Assembly and the Senate, the text answers their questions.

As expected, the law authorizes the government to decide on a compulsory quarantine for anyone arriving in France from a country affected by the coronavirus. But it also specifies that this quarantine, limited to fourteen days, takes place at the home of the persons concerned or, if they choose, "in suitable accommodation places".

A decree will specify the conditions of these quarantines, but it may include:

The list of countries considered to be "infection circulation areas", and therefore triggering quarantine, will be published by order of the Minister of Health. The government has already announced that the countries of the European Union, the Schengen area and the United Kingdom will not be included in this list for the moment. The United States, where the pandemic continues to spread, should be included in the list.

For the time being, entry to the territory is prohibited for non-French nationals (or permanent residents – except a few other exceptions). These restrictions will apply with European countries until June 15 and "until further notice" for other countries, Interior Minister Christophe Castaner announced on Thursday.

READ ALSO: Will we be able to return to France this summer?

what we can and cannot do –