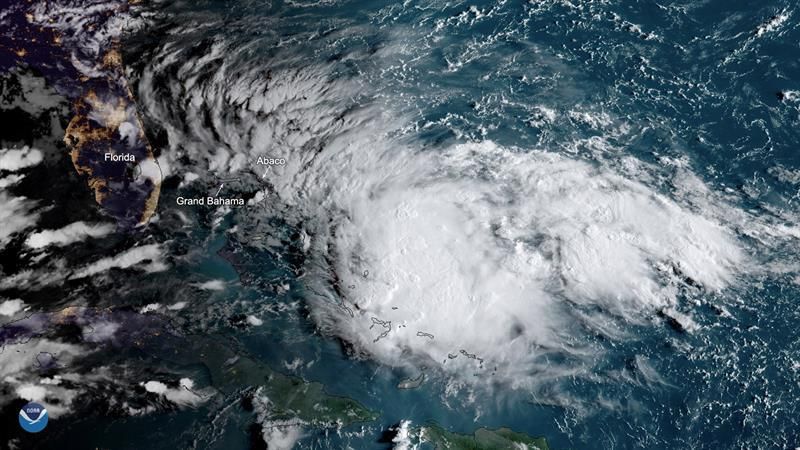 The forecasts speak of heavy and moderate rainfall until next Thursday

A winter storm outdated is hitting the northern and southern california from Sunday night and during the week. Specialists say they are expected heavy rain, thunderstorms and snowfall at least until Thursday.

The authorities have made preventive evacuation calls in the fire area Holy fire where the risk of a landslide is greater.

The Monday morning, he L.A. Fire Department I was working on the highway crash 170 northboundat the height of North Hollywood.

Don't miss this satellite view of the storm.

Dadju postpones US tour to September

The Trump government will review the citizenship test