Home Latest News Now you can pay for all public transportation in Los Angeles with... 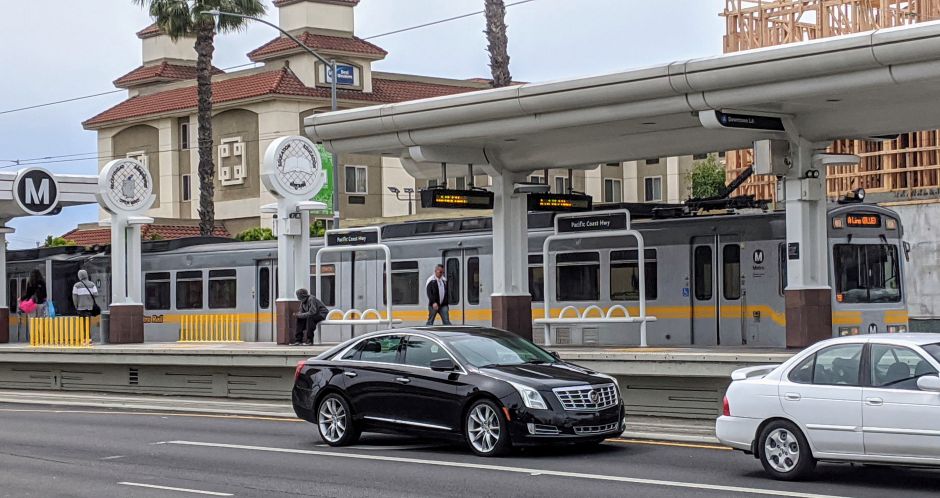 At the same time that the regional president has expressed his support for a possible free service, Eric Garcetti, presented a new application that converts the TAP card into a digital version for use with the phone.

On Thursday, the mayor of Los Angeles presented the TAP mobile application, which turns the city’s conventional public transportation card into something digital to pay without contact.

TAP is now available in Apple Wallet! Add your TAP card to iPhone or @Manzana Watch for a safer, faster, and more convenient way to ride throughout LA County. #applepay https://t.co/aK3VQiRpBL pic.twitter.com/S6j8uOjuz4

In the first stage the application only available for Apple devices.

Being integrated, the system allows you to add a TAP card to the Apple Walet and use it from your cell phone or smart watch, to pay for trips on the Los Angeles Metro, buses or bicycles.

Video from this morning’s announcement with @MayorOfLA and Metro Chief of Staff Nadine Lee demonstrating TAP on iPhone and Apple Watch. pic.twitter.com/YtbXAOh3uO

In a video shared by the LA Metro, Mayor Garcetti is seen using the application. The authorities stated that will be available for Android devices very soon.

State of emergency declared in California due to heat wave

They declare a fiscal emergency in Los Angeles and prepare to send 15,000 people on leave

Couple in Los Angeles suspends their wedding due to coronavirus