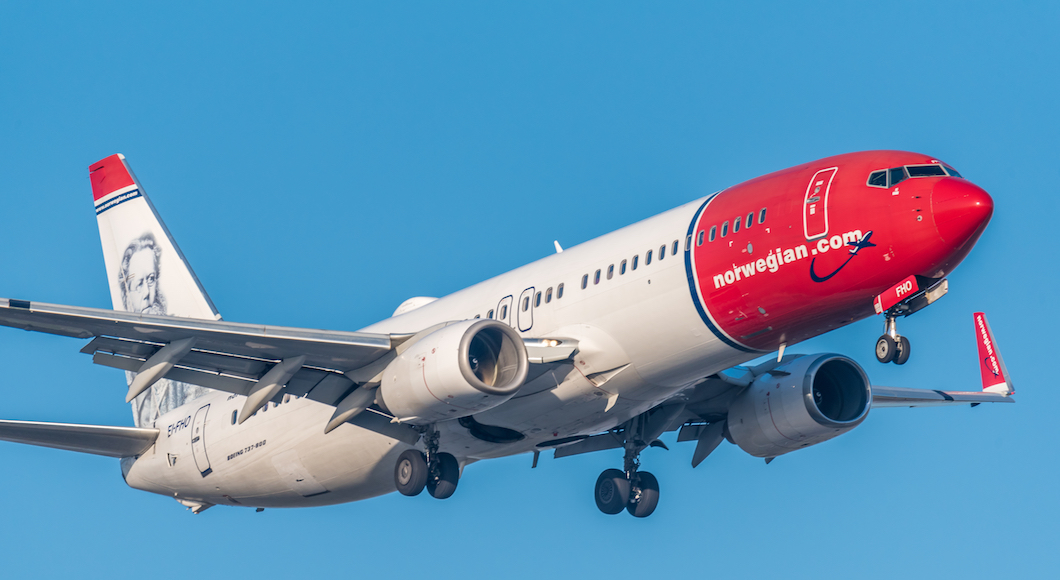 The link is new. After Denver and Orlando, the Norwegian Airlines is the only airline to serve non-stop from Paris, its Paris-Austin flights will be launched May 6, 2020. This eighth long-haul direct route from Paris-Charles de Gaulle ( CDG) to the United States will be seasonal and operated until 23 October 2020.

The low cost airline has not finished with the US, despite the stoppage of its Paris-Newark and its service to the Caribbean due to financial difficulties. After crossing in June the milestone of 1.5 million passengers transported between France and the United States, Norwegian published its best quarterly result with a gross profit of 216 million euros (+ 38%). The United States is the most important market for the company in terms of revenues followed by Norway, Spain and the United Kingdom.

According to the company, passengers will be able to travel in economy class from € 189.90 one-way, and in Premium from € 709.90 one-way. The flights, which will accommodate up to 35 passengers in Business Class and 309 in Economy, will be operated up to three times a week by Boeing 787-9 Dreamliner.

MTA drivers say their health is at risk

They will install a floating cinema in Los Angeles