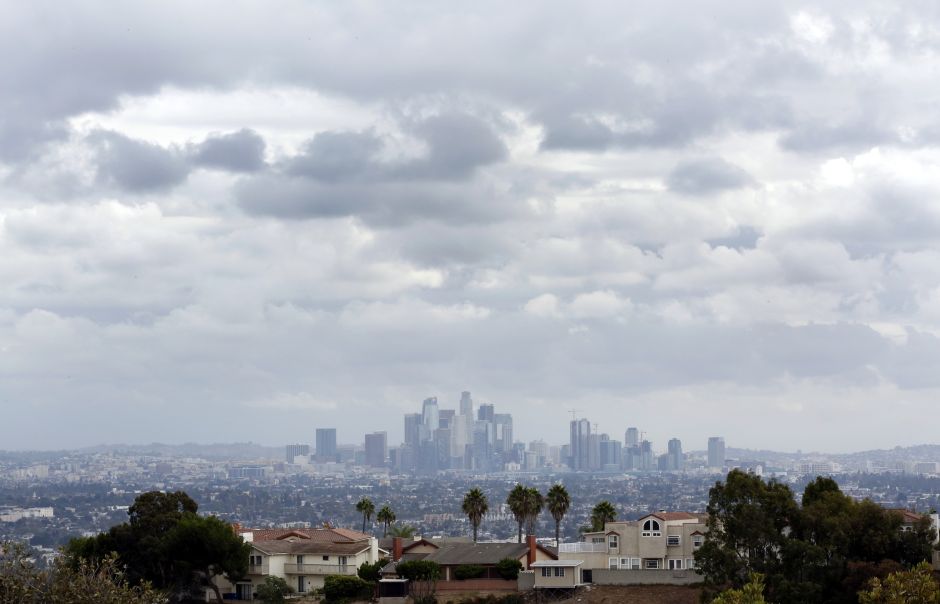 The rain and snow return in the mountains of southern California, after a storm that left very low temperatures

According to the National Meteorological Service (NWS), A winter storm is expected in southern California from Sunday night to Tuesday morning.

Currently, the storm is forecast to stay farther from the coast, which will result in significant forecast adjustments.

There is still potential for more changes in the storm's trajectory and forecast details in the coming days.

Dangerous driving conditions are possible in the mountains and Antelope Valley, including icy roads and low snow visibility.

The affected roads will be Highway 33 in Ventura County, Interstate 5 through the Grapevine and highways 14/138 in Los Angeles County.

Too rains are expected in Los Angeles and Ventura counties, as well as in the Santa Barbara and San Luis Obispo area.

Authorities warn of trips to northern Los Angeles, which Mountain communities are closed for snow game visitors this weekend, due to heavy snowfall.

A woman from California is rescued 13 hours after she fell...