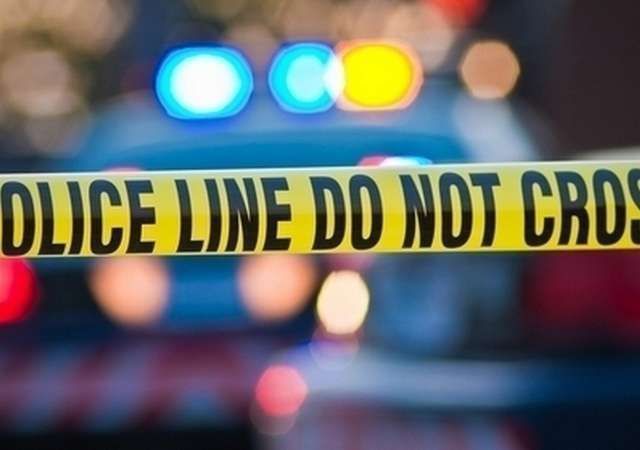 The defenders of the survivors and victims of crimes scored a triumph by getting it passed in California, a new law that will enter into force in January 2020, which will extend the period so that they can be compensated for the damages suffered.

“There are many families who do not know about these supports; or when a tragedy happens you don't want to hear or know anything; But four years later, depression hits you or emotional problems ensue and you need help. When you go to ask for it, they tell you that it is too late. The time to request it was exhausted ”, says Adela Barajas, founder of the organization Life After Uncivil Ruthless Acts (LAURA) and who lost her sister-in-law Laura Sánchez in 2007.

SB 375 will give survivors of crimes up to seven years after the tragedy to request support from the California Victims Compensation Board.

Previously, a person could only require help within the first three years of the event.

The three-year limit left many victims without access to the compensation program that provides them with the resources they need for recovery.

A weekend was held in Los Angeles for the celebration of the new SB 375 law, proposed by Senator María Elena Durazo, sponsored by the national network Crime Survivors for Safety and Justice, and which was made legislation by the governor Gavin Newsom last month.

Adela explains that compensation generally consists of the payment of therapy, funeral services and help for employment for the days you stopped working or the loss of employment.

“For the funeral home they give you between 7,000 and 7,500 dollars; And they pay you for therapy. Of course, you have to present proof of all expenses and police reports as well as prove that you have cooperated with police detectives, ”he says.

"It must be said that this money is not from the taxpayers but paid by the prisoners," he says.

The leader adds that now the job is to find crime victim families so they can benefit from compensation; and stress that undocumented immigrants who are survivors or victims also qualify to receive it; and they can even apply for the U visa that opens the way for residence.

According to the 2013 Crime Victims Survey, almost one in three victims reported that they did not know that compensation existed, but they were interested.

Another recent survey of April this year revealed that less than one in five victims received various types of assistance that the compensation program offers as financial support for medical costs, counseling, mental health and emergency housing.

Tinisch Hollins, director of the Crime Survivors for Safety and Justice organization, says that the health and safety of communities depends on the victims of crime receiving the support they need to recover, but there are still too many barriers.

“SB 375 gives priority to the needs of crime survivors by making the system more sensitive and informed about the trauma; and recognize that people are often not ready to request compensation after an incident, ”he says.

And he said crime victims should not be prevented from accessing recovery services when they are dealing with the trauma. "By ensuring that there are healing and recovery paths for the most damaged, it is key to ending the cycle of unattended trauma that undermines safety and perpetuates damage," he says.

If you are a victim of a crime and need information on how to obtain compensation, visit the site: http://www.safeandjust.org/survivors

You can also attend the meetings that the organization LAURA has on the first Thursday of the month at 5:30 pm, at the Fred Roberts Recreation Center park located at 4700 Honduras Street, Los Angeles, 90011.

VIDEO: Auto flips and crashes into Carl’s Jr. restaurant, but the...

Trumpets, fireworks and high speeds was what was experienced yesterday on...