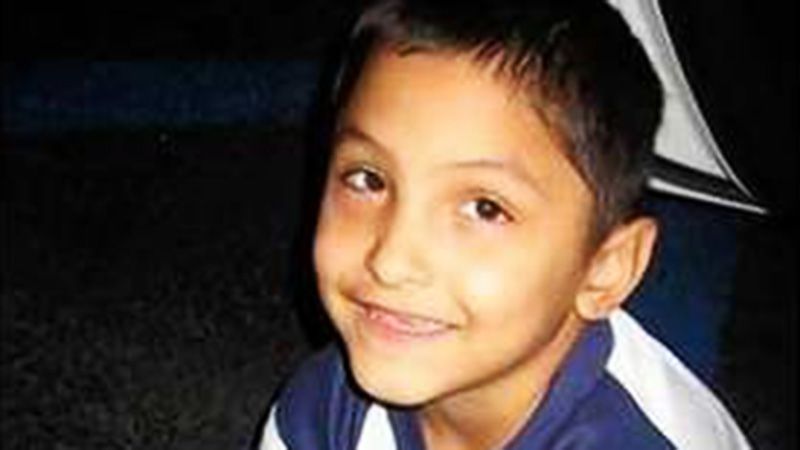 The court case for the murder of the child Gabriel Fernandez at the hands of his own mother and stepfather, a case that in 2013 shocked the city of Los Angeles, caused outrage in the community and questioned the child protection authorities, will be presented as of Wednesday in a documentary of Netflix.

Under the title The trials of Gabriel Fernández (The trials of Gabriel Fernández), the documentary promises to show the court cases carried out in the Superior Court of Los Angeles County against the mother of the child, Pearl Fernandezstepfather Isauro Aguirre, and four employees of the Department of Child and Family Services (DCFS): Stefanie Rodríguez, Patricia Clement, Kevin Bom Y Gregory Merritt.

The boy Gabriel Fernández was 8 years old when the May 24th, 2013 He died from the injuries he suffered when he was tortured, including a fractured skull, broken ribs and cigarette burns all over his body.

During the court hearings against the defendants it was revealed that the boy was the victim of a horrific list of physical abuse, in addition to being forced to eat his own vomit.

The case sparked a debate about the effectiveness of the child protection system in California that they would not have done enough to avoid the obvious damage they were suffering.

The accusation against the social workers was for falsification of public documents to try to erase their responsibility and negligence that led to the death of the child who lived in the community of Palmdale, in northern Los Angeles County.

The stepfather, Isauro Aguirre, was sentenced to death while the mother, Pearl Fernández, received life imprisonment in the separate trials they had in 2017.

This is America, episode 3: President Biden?

Where should I not live in Salt Lake City?

What does Walmart pay in Colorado?

Which is safer Tulsa or Oklahoma City?

Asylum seeker on the verge of deportation due to lack of...