Home News & Politics ‘Me, French and American voter’: In the United States to participate is... 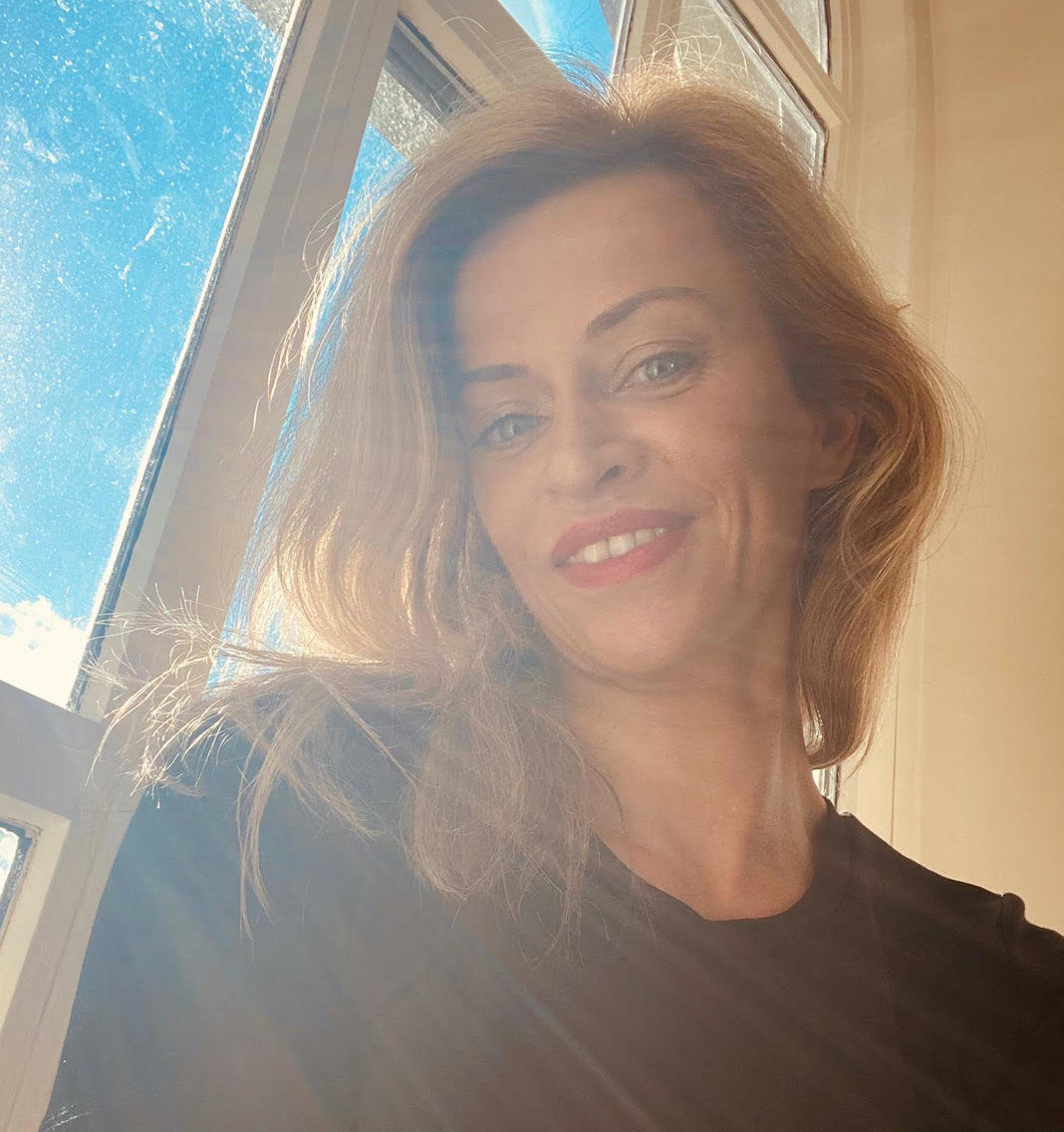 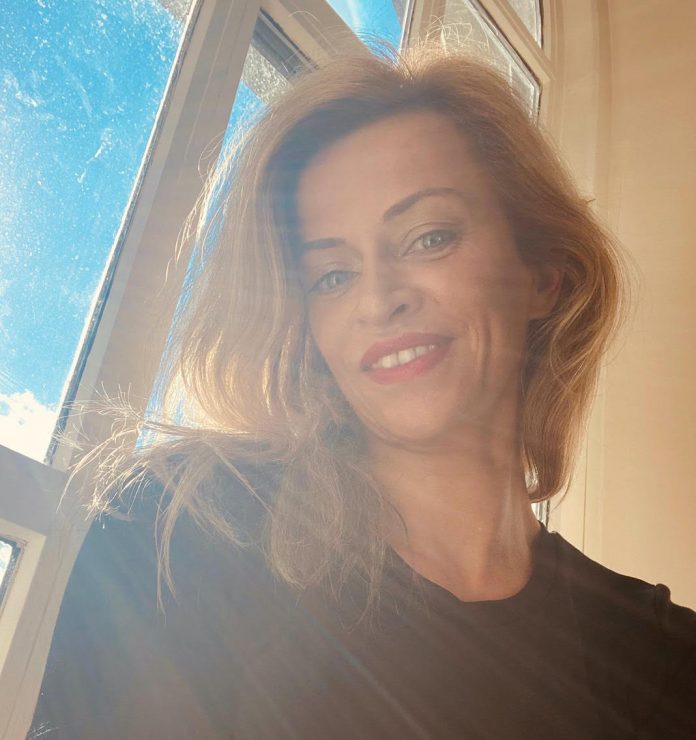 French Morning continues its pre-election series “Me, French and American voter”. We are going to meet bi-nationals across the country who will help us discover the challenges of the election, and the specificities of the system.

Arriving in the United States in 2004, and becoming American in 2014, Sarah Lechevalier will have waited for this 2020 election to invest in an election. In 2008, then installed in Philadelphia, she had followed with enthusiasm the election of Barack Obama but she was not yet a citizen. ” We all felt like we were living in a historic moment, especially in a city with a significant portion of African Americans. “. In 2014, she obtained American citizenship, but during the next election deadline two years later, she was not seduced by Hillary Clinton’s candidacy. Electing a woman to the White House is certainly very tempting, but she is less excited about the idea of ​​bringing a member of the Clinton dynasty back to power. She ends up voting for the Democrat by default.

This time everything has changed. For two years, the young woman, now New Yorker, has taken a closer interest in politics. “ I realized how much democracy is threatened in this country, and I decided to get involved ”. And because America is like that, this “investment” is largely financial: for several months, it has been making weekly donations to the campaign of Joe Biden and Kamala Harris. “ For me, fundraising is a necessary – but not sufficient – condition to win », She emphasizes. She is not the only one to think so: the Democratic candidate has broken fundraising records in recent months, mainly thanks to small donations made online. Joe Biden managed to raise a record amount in September, $ 386 million, against $ 248 million for Donald Trump. Above all, he raised this money from a large number of small donors, 5.5 million in total, or an average contribution of 44 dollars per donation. “ It shows great popular momentum for the candidate, Judge Sarah. This is essential because America is so divided that Joe Biden, if elected, will have to cauterize the wounds, resolve the country’s identity crisis. “.

But Joe Biden didn’t just rely on small donors like Sarah. The Democratic camp insists much less on this fact, but it also raises considerable sums from the richest. More than $ 200 million have been raised over the past six months from donors who have each contributed more than $ 100,000, according to a New York Times tally, twice as much as Donald Trump.

The “big” donors go through the so-called “Super PAC” system, these committees which can raise unlimited sums and then campaign for the candidate of their choice, officially without coordinating with them. “JI find it a shame that the super-PACs are very opaque structures, which have a lot of money and therefore a lot of powers », Regrets Sarah. While they are supposed to receive only American structures, this criterion is not enough to prevent the interference of a foreign government in a campaign, according to her. Finally, the super-PACs massively fund the broadcasting of their campaign on their favorite media, so that citizens who watch these channels only have biased information.

In addition to her money, Sarah Lechevalier will also give of her time by volunteering in a polling station from October 24, the date of opening of the polling stations for the “Early voting” At New York. If she admits not having had a crush on Joe Biden, the Democratic candidate seems to her to be someone measured, whose experience is reassuring. But she is especially seduced by the choice of the vice-president, Kamala Harris. A choice that has also had a ringing and stumbling effect for Biden’s campaign: the day after this announcement in July, donations exploded, confirming that money and politics are definitely the pair in American politics.

Happy Holidays! There will be free transportation in Los Angeles

8 summer camps for a summer in French in Florida

Notary posing as lawyer causes deportation of mother and daughter

The 24 Hour Fitness filed for bankruptcy and will close to...