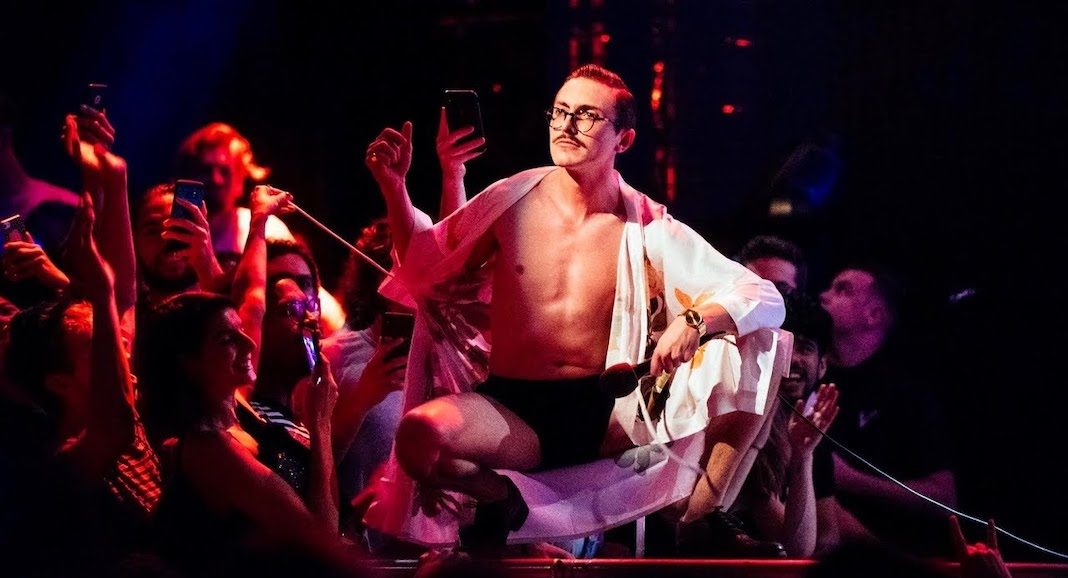 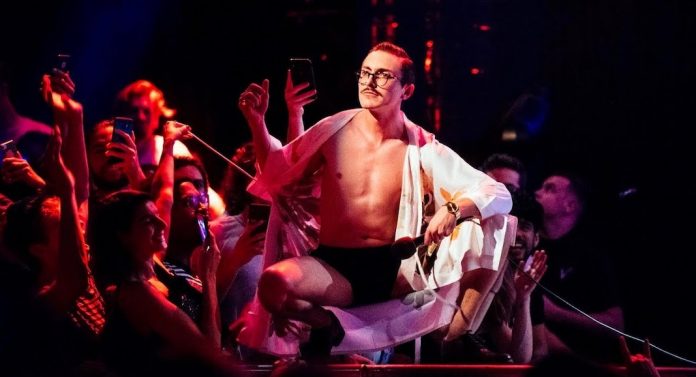 Nothing can stop Marc Rebillet, especially not the Covid-19. After raising $ 34,000 in April for the Coronavirus Relief Fund thanks to a series of concerts performed on the internet from his New York apartment, the Franco-American musician will embark in June on a “Drive-In” tour through the United States.

It is the first time that an artist will dust off the concept of open-air cinema in the United States with a series of eight concerts. “Social distancing will be respected. My team and I have worked hard to put this in place quickly and to ensure that it is done in a safe and responsible manner ”, explains Marc Rebillet in his video ad. Concretely, the organizers will authorize two people per vehicle with a ban on leaving during the concert.

The tour will begin in Baltimore (MD) on June 9, then pass through Charlotte (NC) on June 11, Indianapolis (IN) on June 16, Kansas City (MO) on June 18, Tulsa (OK) on June 20, Fort Collins (CO) June 22, Fort Worth (TX) on 26 and will finish in Houston (TX) on 28. Tickets on sale here. Marc Rebillet also gives himself the opportunity to add other dates between now and then.

Born to a French father and an American mother, Marc Rebillet rose to prominence on YouTube in 2017, posting videos of him scantily clad composing electronic music using his keyboard, of his computer, a microphone and a loop station. Quickly, his videos explode because the artist knows how to do everything: he composes brilliantly, sings, dances and makes people laugh. Three years later, Marc Rebillet filled theaters around the world with a sort of one-man show in which he improvises music with the help of the public. We can’t wait to know how he will deal with a parking lot.

What is the safest city to live in Tennessee?

Afro-Latin woman and former public defender wants to be a Los...

What is the safest neighborhood in Virginia Beach?

How much do top Realtors make?