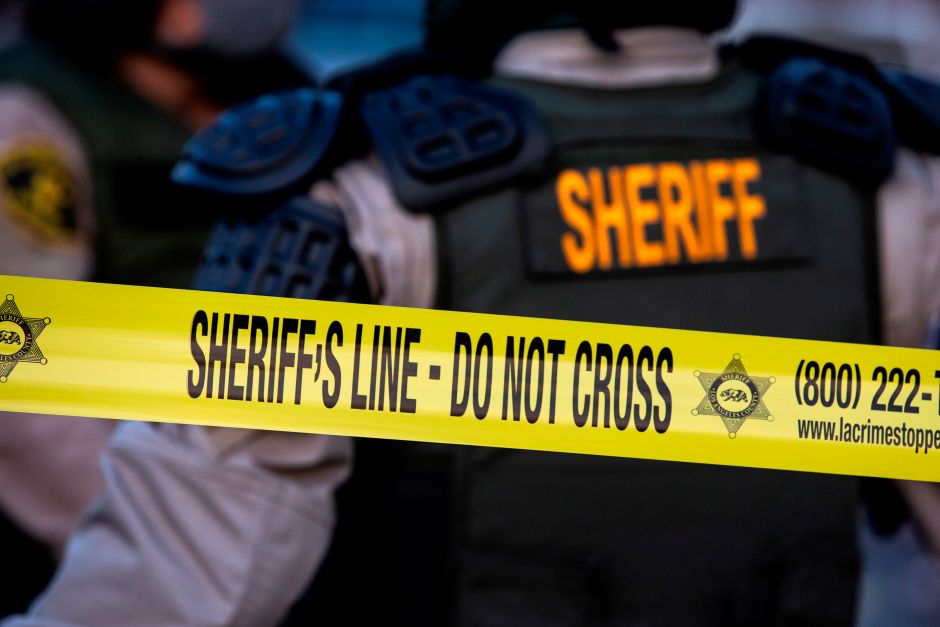 LASD continues the search for the Compton gunman.

In principle, the authorities announced a reward of $ 100,000 dollars to whoever provides information that leads to the identification and arrest of the attacker, but now the reward will be $ 200,000, as reported by the Fox network.

In addition, the department ruled on a publication that circulated on social networks accusing a man outside the Los Angeles area. The LASD claimed it was misinformation and that they remained without a suspect.

Currently, there is a social media post that is being circulated which identifies a male out of the Los Angeles area as the suspect responsible for the ambush of our 2 deputies yesterday. This is ERRONEOUS information and there are no named or wanted suspects at this time.

In an apparent unprovoked attack, about 7 p.m. on Saturday, the gunman approached the window of a patrol with two Sheriff’s deputies, a 31-year-old woman and a 24-year-old man, and shot them repeatedly in cold blood. The agents are hospitalized with serious injuries.

An image released last Monday shows the policewoman who despite being seriously injured, she applied a tourniquet and protected her partner while waiting for reinforcements.

NEW: LASD & the families of the two ambushed deputies have given me permission to show this graphic photo of the moment after they were shot. I’m told female deputy was shot through jaw, still radioed for help & applied tourniquet to male deputy’s wounds. Both stable now. @FOXLA pic.twitter.com/6m06qec1v2

LASD Detective Keegan McInnis created a fundraising campaign on GoFundMe to help the two injured police officers to cover the expenses of the operations and the recovery treatments that they will need once their life is not in danger.

The man, who fled the scene on foot, remains a fugitive.

A virtual Cry of Independence that will help migrant heroes

Removal of the uterus to immigrants in ICE custody

Testimonies of hope are released in LA

When the front door becomes a studio: the Covid-19 project by...

A powerful politician searches for his son among those who live...

Why You Need American Travel Insurance