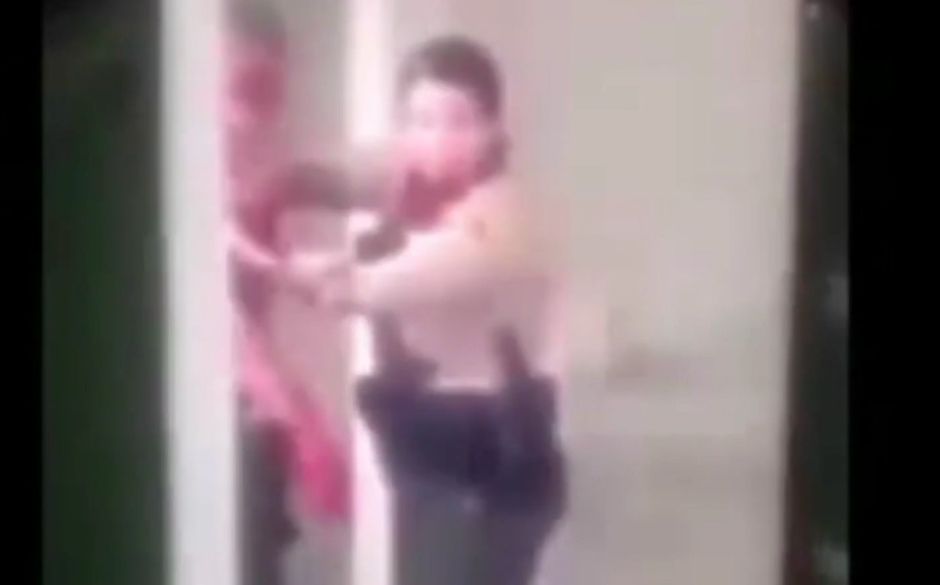 On September 12, a man He made a cold blooded attempt on the lives of two Los Angeles Sheriff’s Department (LASD) officers shooting several times through the window of the patrol they were in.

After weeks and hundreds of thousands of dollars offered in reward for information about the perpetrator of the fact, the LASD and the Los Angeles District Attorney announced that they have a suspect who will be charged with two counts of premeditated attempted murder, along with another process that runs against him.

The fact considered by LASD chief Alex Villanueva as an inhuman and cowardly act, it was an ambush that tried to end the lives of the agents they were in a Compton tube station.

“They are victims of a violent crime for a reason: they were doing their job and wearing a badge.”Said Los Angeles District Attorney Jackie Lacey in reporting the charges they filed in court on Wednesday. The prosecutor also added that they consider that the evidence in the case is strong and supports the charges presented.

The defendant, Deonte Lee Murray, He was arrested two weeks ago in connection with a theft of a Mercedes Benz car in Compton in which he shot the victim. and is charged with four other crimes: carjacking, attempted murder, robbery and assault.

Prosecutor Lacey announced that the charges against him have been modified to make a single case and he now faces life in prison.

Captain Kent Wegener of the LASD Homicide Division reported that through the investigation they determined that the suspect fled the scene in a Mercedes Benz car black color.

Wegener also assured that the investigation allowed them to know that the car in which he fled had been stolen on September 1 in the same city of Compton. The robbery investigation led them to arrest 36-year-old Deonte Lee Murray, who after further investigation was linked to the subway ambush.

After the arrest warrant was issued for the theft of the car, on September 15 they located Murray at around 11:30 a.m. in a car and tried to arrest him. The man fled starting a chase in which he then abandoned the car near Lynwood and hid for hours in a bush before being located around 10 o’clock at night.

During the Deonte Lee Murray chase He threw a weapon through the window of the car that was recovered by the Police and after carrying out ballistics studies it was determined that it was the same weapon used in the ambush of the agents.

VIDEO: Bloodied Los Angeles Sheriff’s Deputies Help Each Other After Being Shot in the Head

VIDEO: LAPD officer was beaten in the middle of the station and miraculously saved his life

Here's how to support French traders in DC

They sprayed pepper spray on a Ralphs client who became violent...

[Replay] Manage your assets between France and the United States