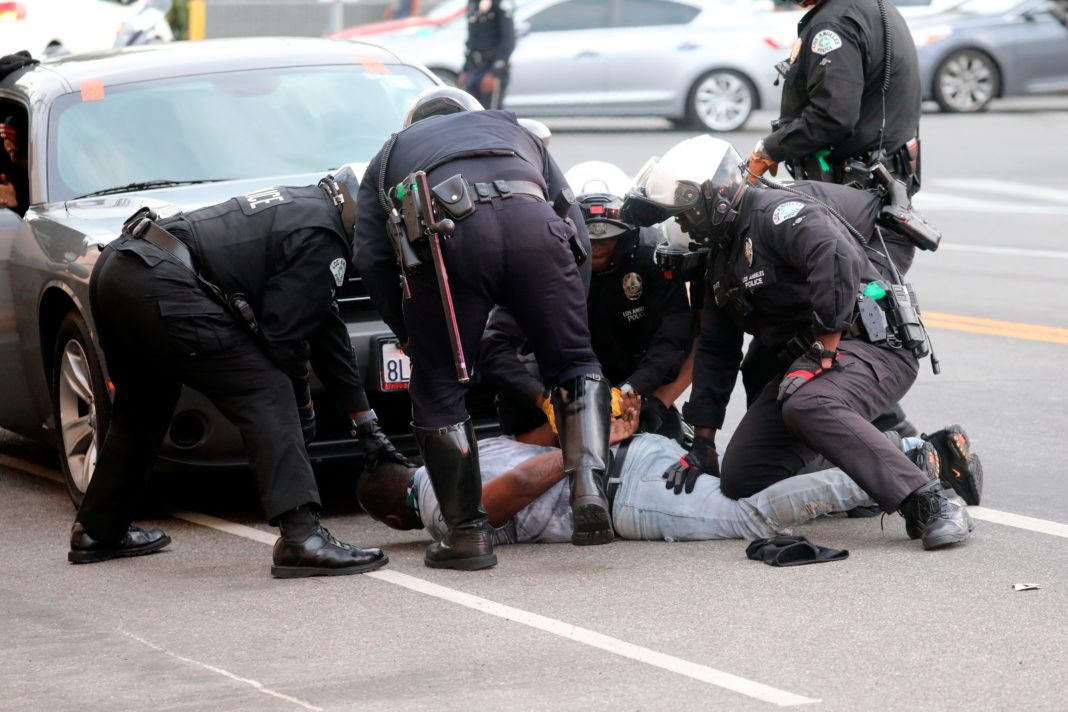 Carotid retention was the containment technique that killed George Floyd in less than 9 minutes. 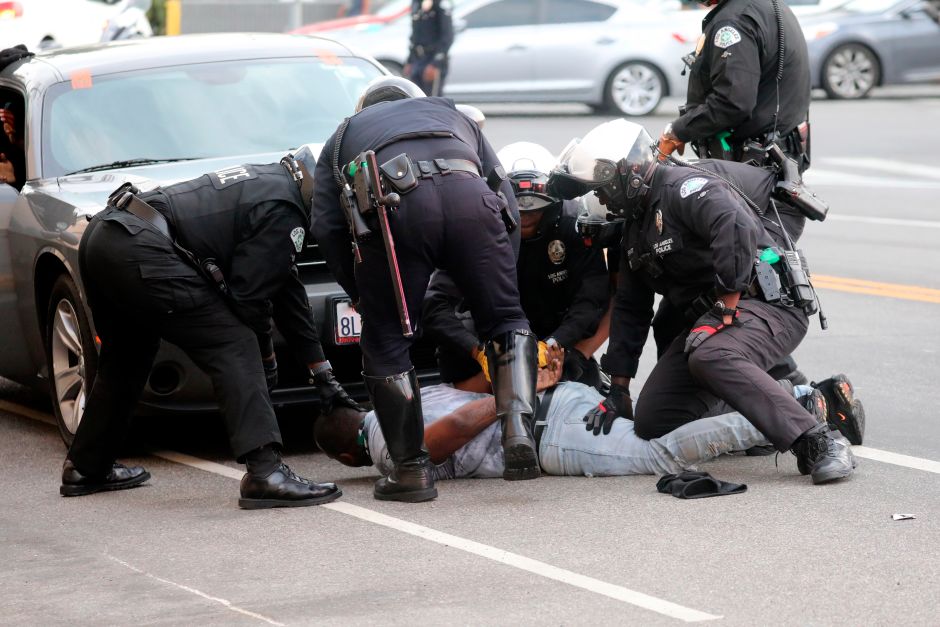 The Los Angeles Police Department prohibited the use of the technique that ended George Floyd's life.

A few days after the governor of California, Gavin Newsom, asked to stop the use and training of the carotid retention containment technique, the Department of Los Angeles Police (LAPD) banned its use.

The carotid retention technique is a kind of strangulation that makes people lose consciousness by not allowing blood to pass to the brain, the technique is dangerous and has been demonstrated, in the case of George Floyd, which can be fatal.

We recommend: Governor Gavin Newsom advocates structural changes in the performance of the Police in California

For this reason, last Monday the Chief of LAPD, Michel Moore, and the president of Los Angeles City Police Commission, Eileen Decker, agreed to ban the use of the technique until it is carried out a comprehensive review of action protocols to contain people.

.@LASDHQ has been at the forefront of Use of Force training. Campaign Zero echoes the #THE D use of force principles and we encourage all law enforcement to mirror our 21st Century use of force policies. # 8CantWait #CampaignZero pic.twitter.com/ed0yTG3a1d

In turn, the Los Angeles County Sheriff's Department also restricted the use of carotid retention. The Department allowed the use of this type of choke restraint when a dangerous suspect threatened the integrity of an officer.

According to her. Times the Sheriff's Department has used carotid retention at least 193 times since 2010.

Why is Indiana so gloomy?

Where should I not live in Columbia SC?

What are the safe neighborhoods in Buffalo NY?

Why would a family not do an obituary?

How much do beginner real estate agents make in PA?