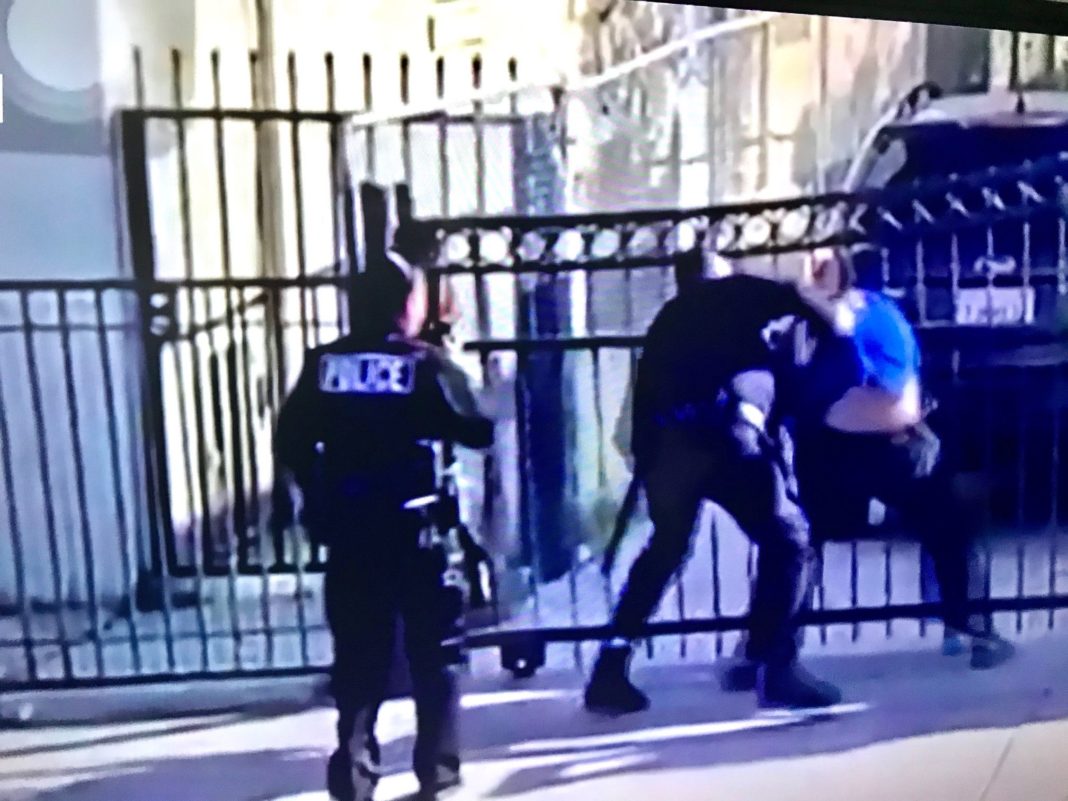 A video reveals how a destitute person is repeatedly beaten by an LAPD agent. 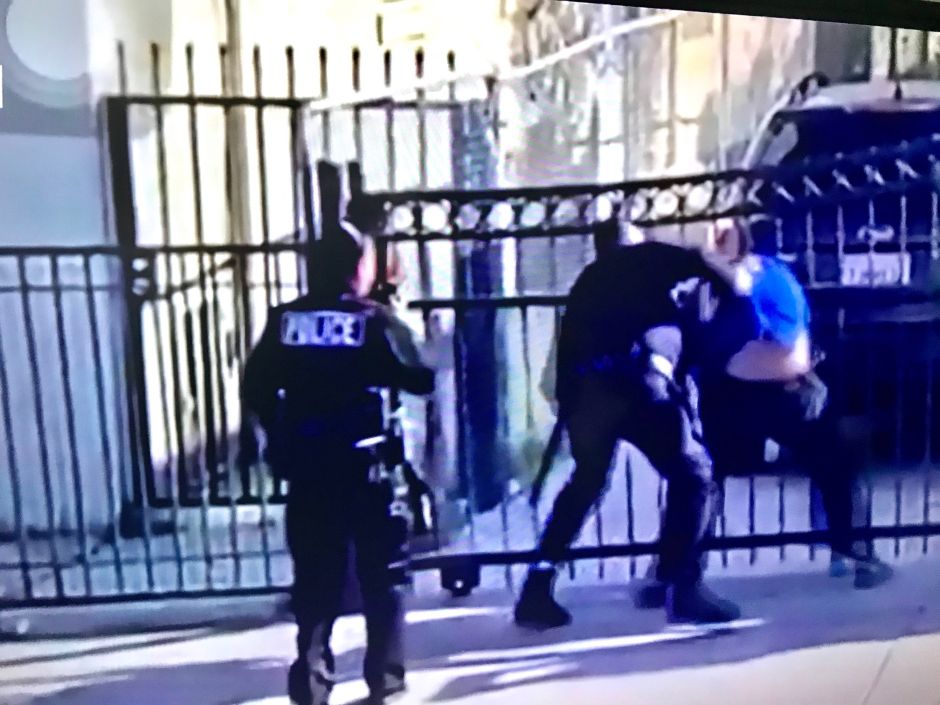 A Los Angeles police officer seen on video repeatedly hitting a suspect, who had trespassed on property in late April in Boyle Heights, was charged with assault, District Attorney Jackie Lacey announced yesterday.

Frank Hernandez, 49, will be tried Thursday in a courtroom in downtown Los Angeles. "In this case, we believe that force was neither legally necessary nor reasonable," said the lead prosecutor in the case in a written statement. "

The accusations against Hernández come at a time when the scrutiny of the actions of the police officers in the wake of the death of George Floyd in Minneapolis is experienced.

The African American's death has sparked weeks of protests and has fueled criticism from local groups that Lacey has been reluctant to prosecute police officers. An accusation that she denies.

Hernández allegedly hit the unarmed man more than a dozen times on the head, neck, and body during a clash on April 27, after the officer and his partner responded to a call from an intruder on an empty lot, according to the District Attorney's Office.

Police Hernández and another agent from the Hollenbeck Division responded to Houston Street at 24,000, near Soto Street, where they located a man, apparently trespassing on private property and ordered him to leave, according to a statement. of LAPD issued last month.

During the investigation, the officer suddenly began beating the detainee, without him, according to the video, showing any resistance.

The officer suffered a minor hand injury and the suspect had cuts to his head and face, but refused medical attention, according to a statement.

While a more detailed investigation is underway, the individual has been released and for now the officer has been charged and will return to court Thursday.

Win 2 places for "Birkin Gainsbourg The Symphonic" in New York

The musician Matthieu Eveillard and his "Petit Sauvage" in the East...