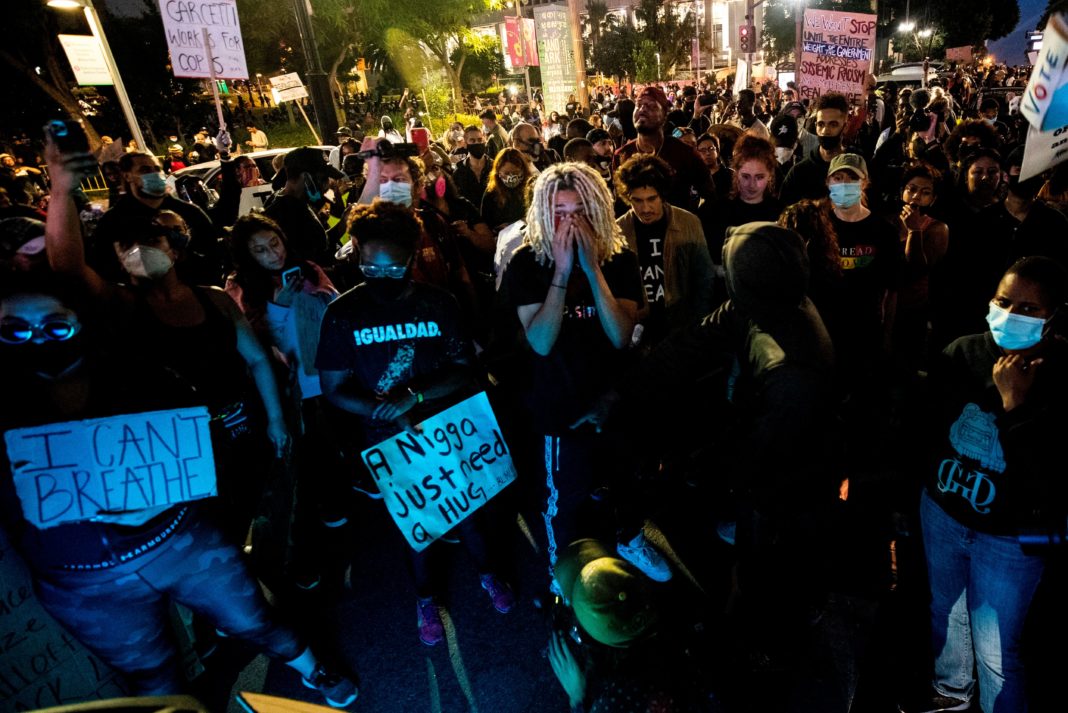 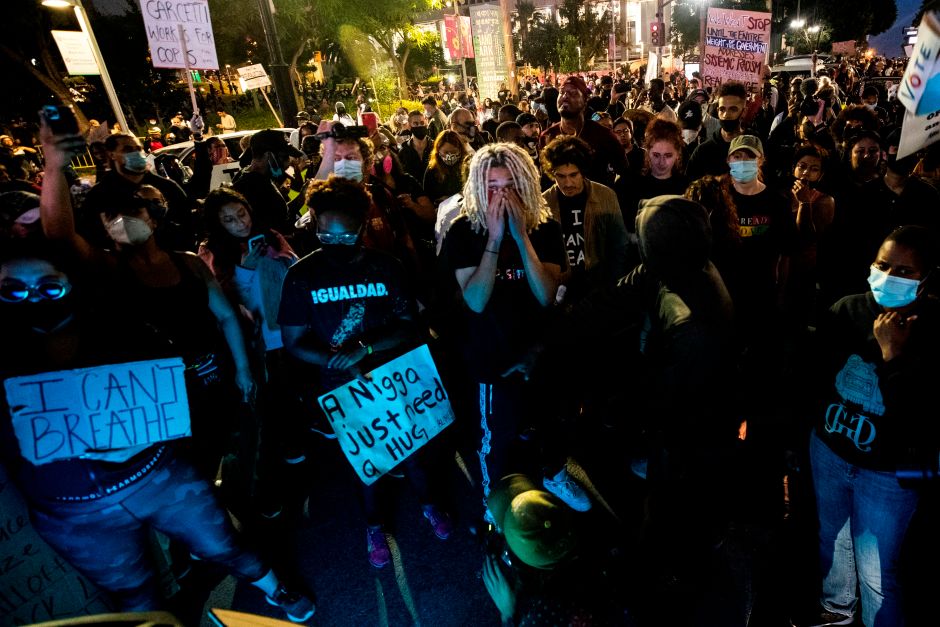 Dozens of protests against police brutality have filled streets across the county.

County Los Angeles added 1,523 new cases to its list of coronavirus infections this Sundaythat already approaching 64,000 cases. The virus-related deaths totaled 25 in a single day. This sharp increase is partly justified by the accumulation of testing in a single laboratory, according to the angelinas sanitary authorities.

"Our community is feeling the sadness and loss of many who have died from COVID-19," said Barbara Ferrer, the county's director of public health, in a statement. "Our hearts go out to the family and friends of the deceased," he added.

The county had this Sunday at seven in the afternoon 63,848 cases of the new outbreak and 2,645 COVID-19-related deaths, according to Worldometers.

This continued increase in disease-related records comes at a time when hundreds of thousands of people have taken to the streets to join dozens of protests against the murder of African-American George Floyd at the hands of the Minneapolis Police, police brutality in general, and institutional racism.

At the same time, the most populous county in California is already easing the containment measures taken in mid-March to stop the spread of the virus. The authorities from Los Angeles have given the green light to the restaurants accept customers in their dining rooms and hairdressers and barbershops resume your services.

This Sunday, the Catholic Archbishop José H. Gómez celebrated the first face-to-face mass in the Cathedral of Our Lady of Los Angeles since public services were suspended on March 16.

Both the reopening of businesses and establishments and the massive protests are reason enough to forecast a increase in cases in the coming weeks, according to advance the health authorities of the county. The director of the Centers for Disease Control and Prevention (CDC) network, Robert R. Redfield urged protesters on Thursday to take a COVID test to make sure they haven't been infected.

In any case, the increase in sick people is not expected to collapse the Los Angeles hospital system, where the number of hospitalized patients has remained stable. This Sunday, there was 1,451 people admitted with coronavirus in a county with more than 10 million people. About 30% of them were in intensive care.

Why is Keller Williams the best?

Is Panama or Costa Rica safer?

Can a tenant pay a deposit before signing their tenancy agreement?

Is being a realtor hard?