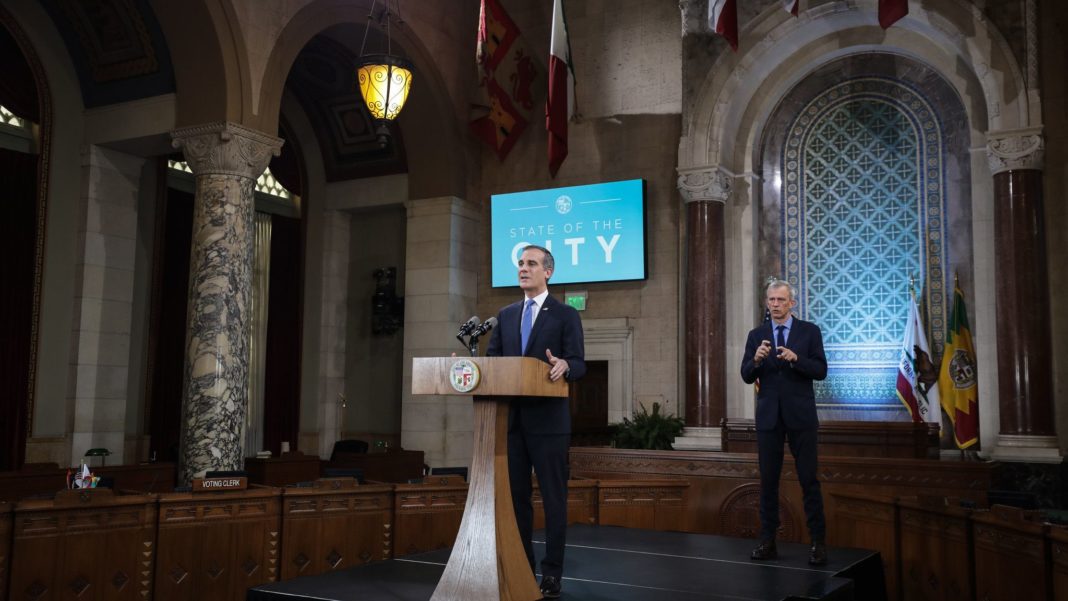 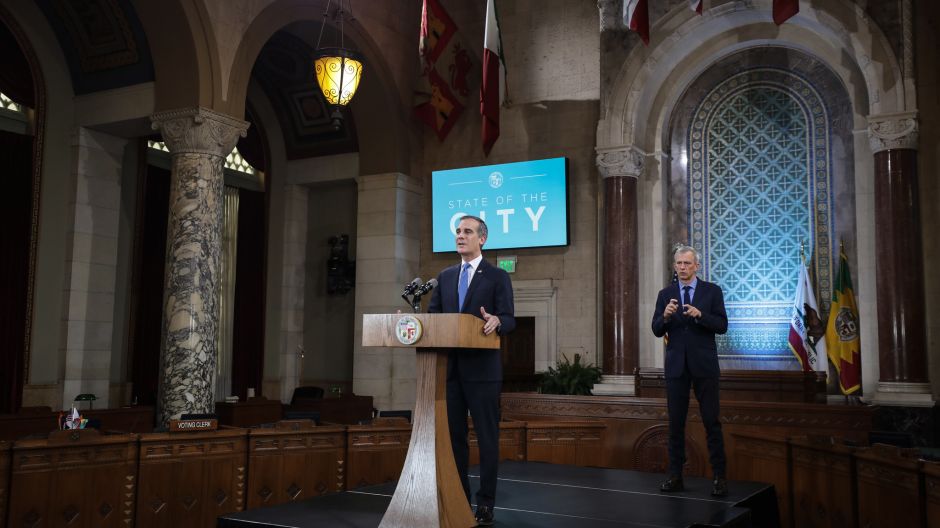 The up to $ 1,500 financial aid program announced last week by Mayor Eric Garcetti received more than 450,000 applications in three days

Starting today, the delivery of debit cards began with up to $ 1,500 announced by the Mayor of Los Angeles. Eric Garcetti last week.

The Angeleno Card Financial Relief Program was created with private funds and received a total of 454,176 requests in three days. At the time the mayor of the city said that, “They were many more than they could currently cover“However, applicants who have not benefited at this stage will be kept informed of new funds.

As it was not a public initiative, the mayor stated that, "The more money we can raise, the more help we can give" The card application did not take into account the immigration status of the people, but they had to prove that they were residents of the city.

The coronavirus has hit county The Angels with more than 15,000 cases and more than 650 deaths, has also left a significant financial impact and thousands of unemployed people.

In the middle of a police operation, the one who ended...

They reveal a statue in honor of the braceros