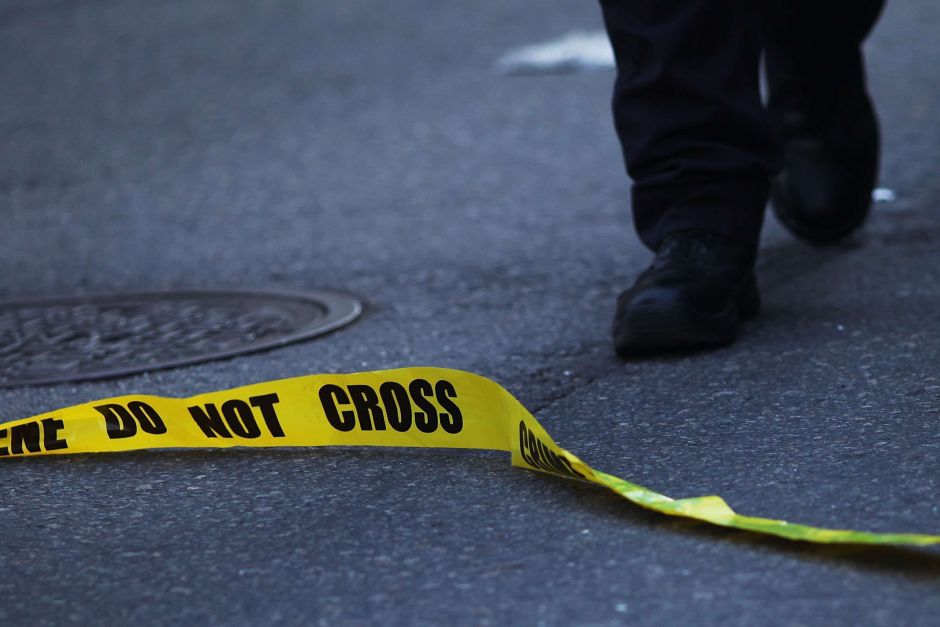 A man who abducted and sexually assaulted a woman last weekend in Long Beach, south of Los Angeles, remains at large, and police released video footage Wednesday in hopes that the public can help identify him.

Officers were dispatched around 3:30 p.m. Sunday in the 400 block of Pine Avenue, where they contacted a woman who said she was sexually assaulted in her own vehicle.

The victim stopped in a space in a parking structure and was approached by the suspect, who forced her to return to her vehicle, according to the Long Beach Police Department (LBPD).

“The suspect drove the victim's vehicle to several unknown places where the acts of sexual assault occurred. The suspect fled the scene on foot before the officers arrived, ”according to police.

Sex crime detectives obtained video from surveillance cameras in the area and posted the images for try to locate the suspect, described as a medium-build bald white or Hispanic man with tattoos all over his body.

He is 35 to 40 years old, 5 to 7 feet 5 to 8 inches tall, has blue eyes and was wearing a white tank top, colorful beach shorts, and white tennis shoes when he approached the victim.

Studying in France at the start of the 2020 academic year:...

A Mexican woman records farewell videos for her family upon learning...

Patrick Timsit plays "The Book of My Mother" at Raymond Kabbaz...