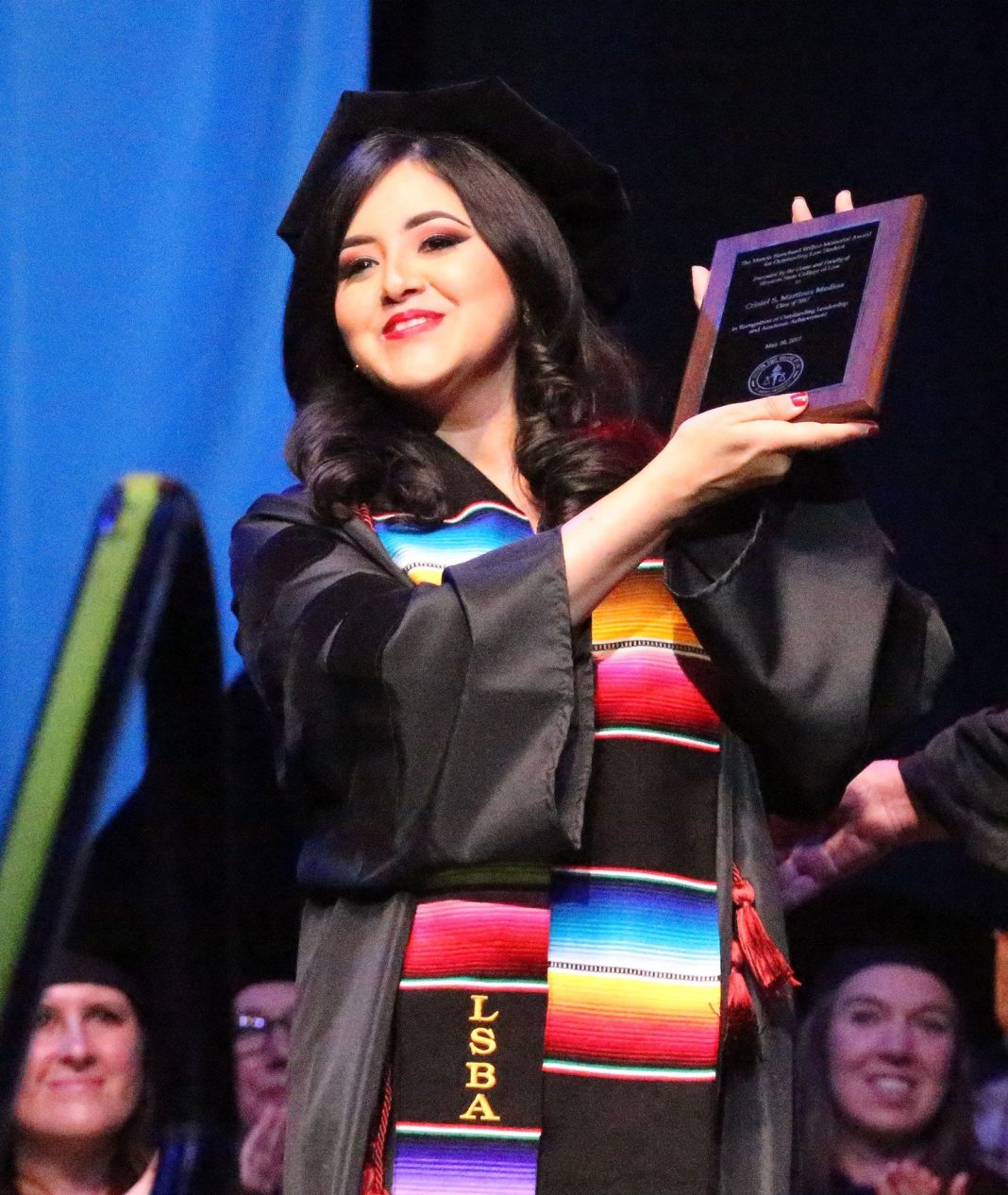 After all, she is one of the clearest examples of how much undocumented youth brings to this country. At 30, she is an immigration attorney and has her own law firm in downtown Los Angeles.

However, he did not have the announcement that the Department of Homeland Security (DHS) revealed this week, that for now no applications for first-timers for DACA will be received and those who already have it – such as Martínez – must renew their permit every year, in two year place as originally established.

“DACA is not a legal status, but it does give us social security, a driver’s license, and that opens up many opportunities,” Martinez said. “Without DACA, I guess my future would be on the line because I don’t think I can practice law if I don’t have a valid work permit.”

The young woman has lived in the United States most of her life and her plans do not include returning to her native Tegucigalpa, Honduras.

“I have faith, hope and feel that DACA deserves better than just a two-year or one-year work permit,” he said.

At 9 years old, Martínez crossed three borders with his brother to reunite with his mother. The journey from Honduras to the United States in 1999 took three months.

During their career, they were deported from Mexico twice and once from Guatemala.

Once they arrived in Texas, they were detained by immigration agents and later sent to their mother, who was in Los Angeles. Then she had to fight a deportation order so that she would not be separated from her again.

From a very young age, Martínez knew the importance of being undocumented or not and began to have a clear plan for her future: she wanted to be a lawyer to help other families.

Still without legal status in the United States, he completed his primary studies and transferred to California State University, Northridge (CSUN) where he earned a bachelor’s degree in sociology and criminal justice in 2012.

She was later accepted into Western State College of Law but had to put this part on pause while returning to work for two years in order to cover her educational expenses, which at that time were around $ 40,000 a year.

“I knew it was going to be a lot of money but my mom always supported me … She knows it is because of her that I was highly motivated to get ahead,” Martinez said. “She would get up at 5 in the morning to make food to sell.”

Without fear or shame, the young woman worked as a ride-sharing driver with Uber and Lyft. On weekends, she and her brother and stepfather sold the food their mother made in their Westlake / MacArthur Park area neighborhood.

Also with the help of their employers I create a GoFundMe page to raise the necessary college funds.

In 2012, President Obama announced the start of the DACA program, which provided temporary legal status and a work permit to undocumented youth who came to the United States as children. Both renewable every two years.

Like thousands of young people across the nation, Martinez applied for his DACA.

Thanks to his temporary legal status and his hard work to save for his studies, he was able to return to university and began working for two legal entities while earning his own degree.

In 2016, while immersed in her studies to achieve her purpose as a lawyer, two tragedies came to her life in a matter of weeks. Her older brother was deported and her stepfather passed away.

“It was very difficult for me and I thought about reducing the number of my classes but I did not do it and I kept going,” he recalled.

In 2017 she finally graduated with her law degree and to celebrate she had a great feast. She passed out plates of food to all her loyal customers who supported her buying food while
I studied.

Several of her clients were her neighbors, other small business owners, and area residents.

“Many were surprised and happy that I graduated. For them, time passed very quickly but for me three years were a lot of work and effort, ”said the young woman.

In 2019, Martinez opened her law firm and this year she teamed up with two more attorneys. She said she is proud to be able to help many people in the legal field, be it with a residence, citizenship, DACA or other immigration processes.

“I feel like I can help people more because I know the difficulties first hand,” he explained.

The lawyer believes that Trump’s announcement against DACA beneficiaries is a pre-election political movement.

“He [presidente] She does not understand that she is playing with people’s minds and futures and I am sure that she does not care, but it is frustrating because we have seen that this has happened many times before, ”said the lawyer.

Without giving more importance than necessary, Martínez said that he will continue helping people to legalize themselves. Even if his DACA is taken away from him, he says, he wouldn’t give up helping his community.

“I already have the education, the wisdom and if it is through Facebook Live, even if it is, I will continue to inform people,” he said.

Fabrice Gautier, osteo and physiotherapist for basketball stars, in the NBA’s...

The winds of Santa Ana return to the Los Angeles area