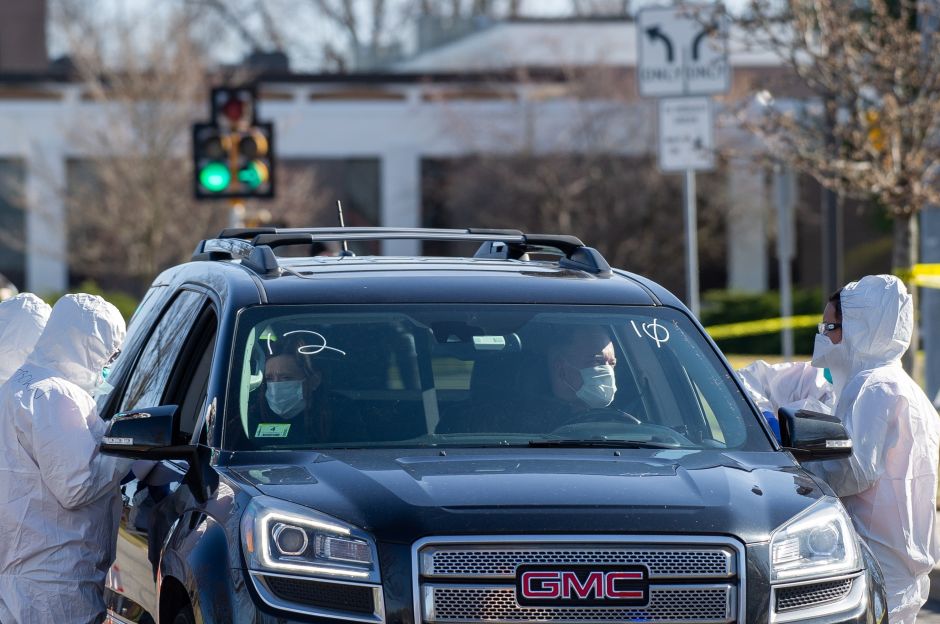 The number of cases tripled in one week reaching 3,011 positives, the authorities allege that the increase is due, in part, to the increased capacity to carry out the tests.

The director of the Los Angeles County Department of Health, Barbara Ferrer, reported at noon on Tuesday that they were detected 890 new positive cases of COVID-19 in the last 48 hours, taking the count to 3,011 infections in the county. From Monday to Tuesday there was 10 new deaths raising to the figure of deaths from disease a 54.

Ferrer He informed that they are expanding the capacity to carry out tests on citizens and that until today they have been carried out "more than 19,300 tests, while last Thursday only 6,000 had been carried out", Also tripling the virus's detection capacity.

Ferrer added that the Center for Disease Control, CDC, issued changes to quarantine considerations. "We were isolating people with symptoms and people close to confirmed cases, but now we must extend these measures" From now on all the people who present symptoms, be a positive or possibly positive case, they must inform people with who were in contact even 48 before presenting symptoms for these people to be quarantined. "There are people who have the virus and do not know it and are spreading it to other people”, Sentenced.

At the same time, at another press conference, authorities from the Orange County Department of Health, reported that there is 502 confirmed cases Y 7 new deaths until noon on Tuesday.

Captured on video: Sedan smokes while pushing a truck in a...

Crowded flights between the United States and France: “I was very...