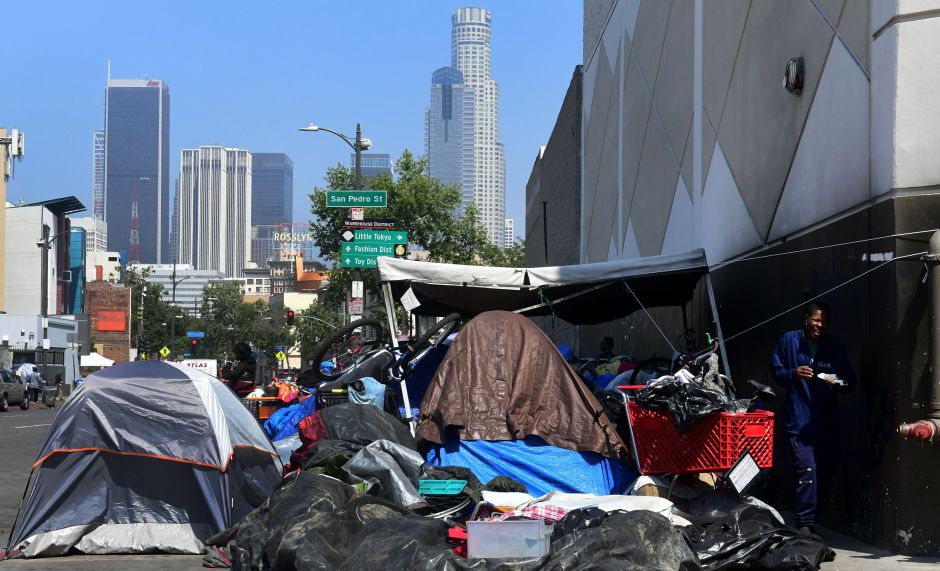 Introduced by Supervisor Solis, the project will create about 232 serviced housing units for Angelenos living on the streets

The problem of homelessness in Southern California is not new and has existed long before COVID-19 appeared, but the pandemic has worsened the crisis.

In response to the housing crisis, which disproportionately impacts low-income and communities of color, the Board of Supervisors this week unanimously approved a motion tabled by the Supervisor Hilda Solís to accelerate the construction of the Vignes Housing Project, consisting of dwelling units on a Los Angeles County property, located at 1060 North Vignes Street.

“Homelessness is the moral and humanitarian crisis of our time and, unfortunately, the economic recession of COVID-19 has increased the demand for more affordable housing,” Supervisor Solís said in a statement. “We need to quickly build more housing units to provide stable shelter for the homeless. My determination is stronger than ever to help people who need access to affordable housing. It is in line with our commitment to seek a support model in the care of our most vulnerable residents, “she added.

Los Angeles County, along with the state of California, launched the Project this year Roomkey, to rent 36 hotels, this is almost 4,000 rooms, which can house more than 4,000 people susceptible to hospitalization, from being exposed to COVID-19.

He Vignes Housing project it is another county-led recovery plan, and will include about 232 units in nearly 60,500 square feet; a resource building with kitchen, dining room and administrative spaces. It will also have gardens and other amenities for outdoor activities.

The estimated cost of the project is $ 48 million, of which $ 42 million comes from federal aid funds (Cares Act Coronavirus) and $ 6 million from Supervisor Solís’ First District Provisional Housing Fund.

Residents of the new site will also receive services, resources and job opportunities.

Shelters instead of jails

It is impossible to underestimate the urgency of the housing crisis, an urgency that has increased since the coronavirus outbreak. That is why the Vignes project will be completed in record time” just a few months. Prefabricated modular shipping containers will be used for this, which will speed up construction.

The parcel of land to be used is owned by the County and is located in downtown Los Angeles, near Union Station, giving residents access to public transportation.

The property was originally acquired in 2018 to serve as a staging area during the construction of a new central men’s jail. But recognizing the urgency of the housing crisis, Supervisor Solís led the effort to cancel the contract to build the new jail.

In Miami, French associations help the most disadvantaged

5 reasons to invest in real estate in Marseille

Sexual abuse, one of the wounds shared by the homeless

Harry and Meghan Markle bring food to the needy in Los...