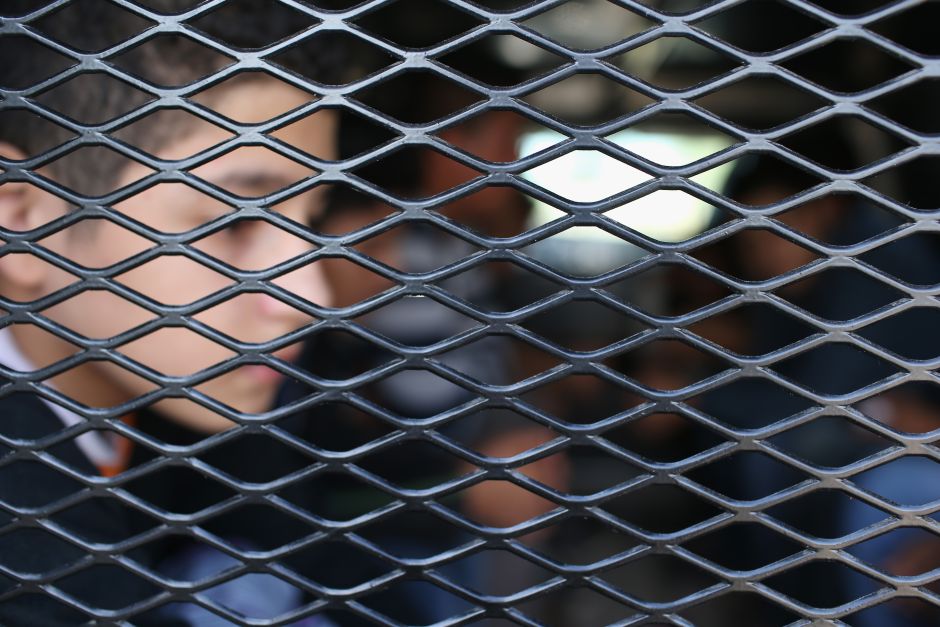 They seek to prevent minors, staff and surrounding communities from catching the pandemic

Los Angeles judge calls for minors to be released from detention to protect them from the coronavirus. (Getty Images)

Faced with the threat of the coronavirus epidemic, the federal district judge in Los Angeles, Dolly Gee asked President Trump to do everything possible to immediately release the 5,000 minors in immigration detention.

The national temporary restraining order was made based on the Flores against Barr class action lawsuit that gave rise to the Flores Agreement guaranteeing that all detained immigrant minors have the right to safe and hygienic conditions of detention, and to their prompt release to a list of relatives living in the United States, including parents, grandparents, uncles and aunts, relatives and licensed households .

Judge Gee's order requires that by April 16, the government provide the court with an official to follow up and provide information to the lawyers representing the minors about those who have not been released, with names, date of apprehension, and places of detention in the states of California, Illinois, Louisiana, Massachusetts, Michigan, New Jersey, New York, and Washington. These are the states that have 3,000 or more confirmed coronavirus cases at the time the judge issued the injunction.

It also requires that by no later than April 9, juvenile coordinators provide the courts and the special inspector with a report on the levels of capacity at which juvenile detention facilities are located.

They must also take video of the living conditions of any of the facilities selected by the special inspector for evaluation.

The court's mandate was issued at the request of the Center for Human Rights and Constitutional Laws (Center for Human Rights and Constitutional Law), a Los Angeles-based organization that in 1997 reached the Flores national agreement with the federal government to address detention conditions and the right to release children from immigration custody.

President Trump is trying to overturn this agreement in the San Francisco appeals court using the new regulations issued for the detention of minors as an argument. This after a minor federal court in Los Angeles in December 2019, denied ending the government's request.

Peter Schey, one of the attorneys in the Flores lawsuit, said they are relieved that the court has stepped in to keep thousands of minors safe during the coronavirus health crisis.

"Judge Dolly Gee's order to the government to release all children to available sponsors, may save their lives. It is reasonable, under the given circumstances of inaction by the Trump administration to release children as soon as possible. ”

He noted that this may decrease the spread of the virus among detained children, staff and the communities around where the detained minors are.

The failure of the Trump administration to release detained children who pose no risk of flight or danger is cruel, and does not serve any local and national benefit, he added.

Schey said that in Instead of spending hundreds of millions of dollars to unnecessarily detain thousands of children who are at no risk to the country, the Trump administration should use those funds for testing and coronavirus protection equipment in local communities.

Free meals will be delivered to Los Angeles seniors