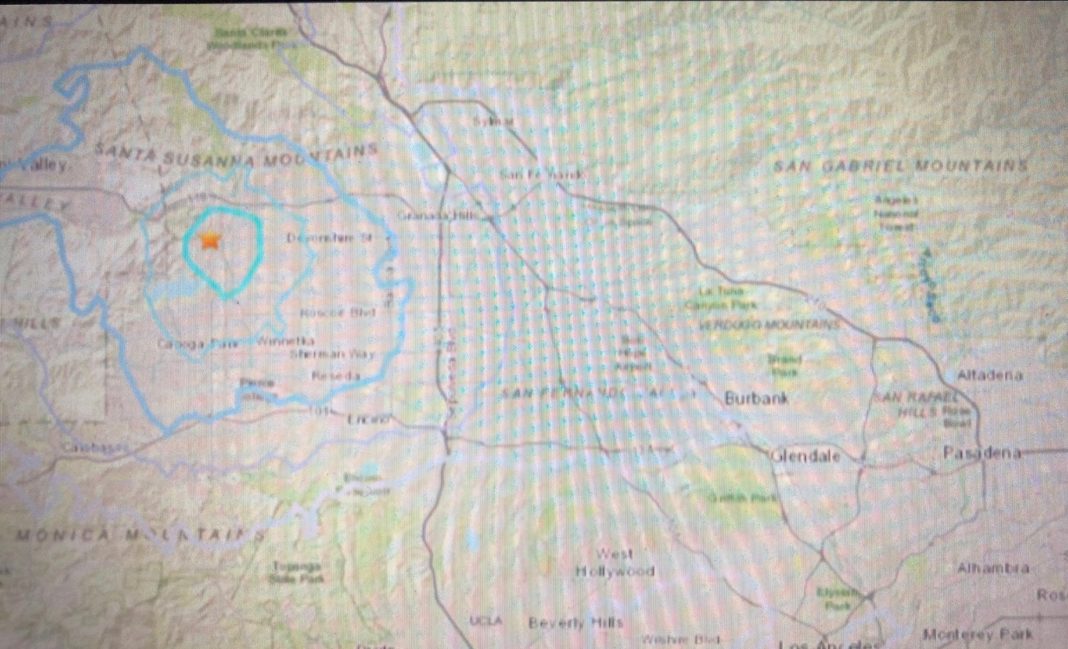 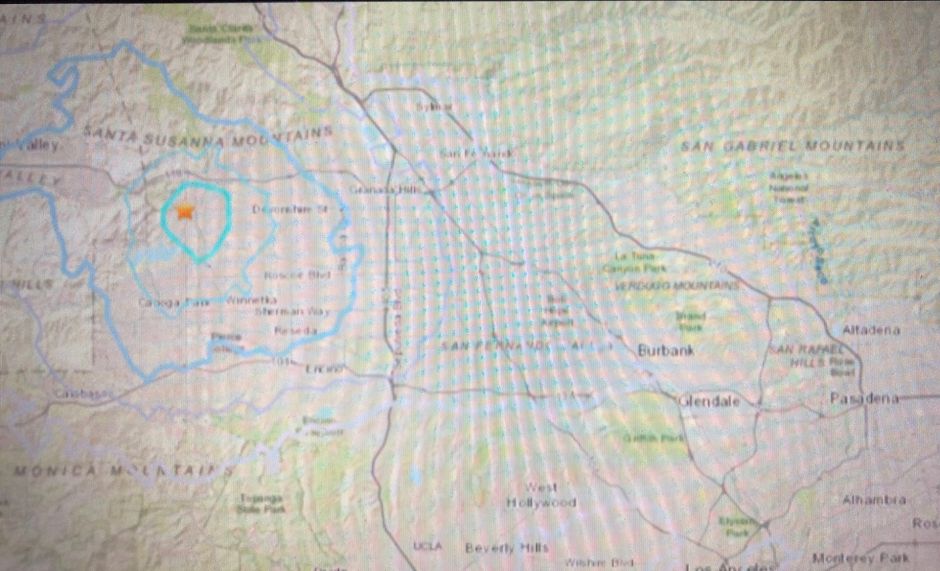 The strangest thing about quake occurred Sunday afternoon in the Los Angeles area, with its epicenter in the town of Chatsworth, is that just 12 hours before there was another practically identical one in the same place.

The earthquake on Sunday at 2:45 pm had an intensity of 3.2 degrees.

While the tremor at 3:19 am was 3.3 degrees. Both were recorded at a depth of 6 kilometers, according to information from the United States Geological Survey (USGC).

It is not common that there are tremors with an epicenter just in the Chatsworth area, a community in the northwest corner of the San Fernando Valleyjust below Highway 118.

But Chatsworth is a neighbor of Northridge, an area that suffered terrible damage in January 1994 after the famous 6.7 degree Northridge earthquake which caused more than 8,000 people to be injured and 57 died.

Both shakes on Sunday were brief and felt like vertical movements, as if someone had jumped on the roof of the houses.

Utility companies in the Golden State give their users a truce

They put under the magnifying glass the law enforcement agencies