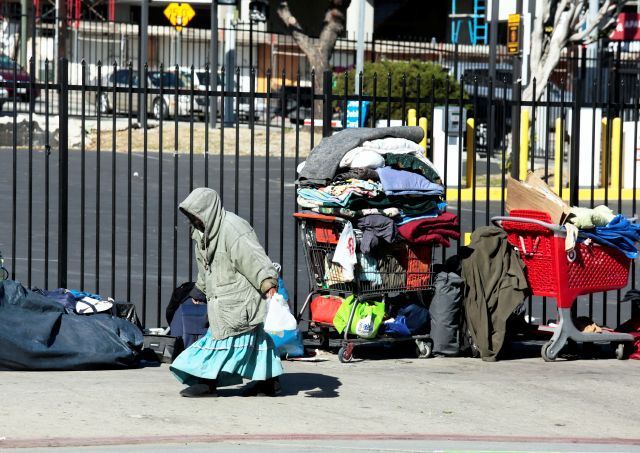 A woman in a street situation who was being lodged in a hotel in Sherman Oaks for him Department of Public Health broke the quarantine and refused to return to the scene.

The facilities of the hotel located north of The Angels in Ventura Boulevard are part of the project California’s Project Roomkey, which seeks to give temporary shelter to people on the street with a high risk of contagion from COVID-19.

The personnel in charge of the facilities informed the Police that the person had disappeared from the facilities. The officers of LAPD they started the search and found the woman, however she refused to return to the facility.

The Mayor of Los Angeles, Eric Garcetti, made mention of the matter during a statement to the press. "I think people understand that there are many homeless people who are in a very challenging situation regarding mental health or drug addictions", he claimed.

Mother denounces brutal beating against her daughter at a Ridgecrest school

They rescue a man who fell into a deep hole in...

Art school created by a mother and her daughters makes a...

There are about 17 Mexicans killed in Los Angeles by coronavirus