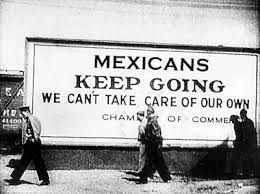 ´As if it were a clock´, the attacks against immigrants and Latinos are repeated every 20 years in California, says the professor and historian of UCLA

David Hayes Bautista, director of the Center for the Study of Latin Health and Culture at the Faculty of Medicine, at UCLA, said that “as if it were a clock, every 20 years” the attacks against Latino immigrants in California are repeated and the country.

"Every 20 years Latinos have had to resist nativists, ”said the professor. "It has all started since 1800 when there were demographic changes in California until the last and eighth wave of migration that took place, starting in 1965." 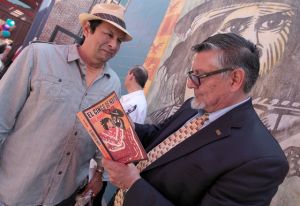 In his latest book "The New California: Latinos in the Golden State," (2017) Hayes Bautista points out that, in 1970, the population of Latinos in California was 3.5 million; This figure amounted to 10 million in 1994 – at the time of Proposition 187 – and currently stands at 17 million.

But he says that, in 1895, attacks against Latinos and immigrants they arrived of the American Protective Association (APA), an anti-Catholic and anti-immigrant group that briefly acquired a membership of more than 2,000,000 during the 1890s. As a successor in spirit and perspective of the Nothing Know Party before the Civil War. The APA was founded by Henry F. Bowers in Clinton, Iowa, in 1887. It was a secret society that manipulated the fears of rural Americans about the growth and political power of immigrant-populated cities. 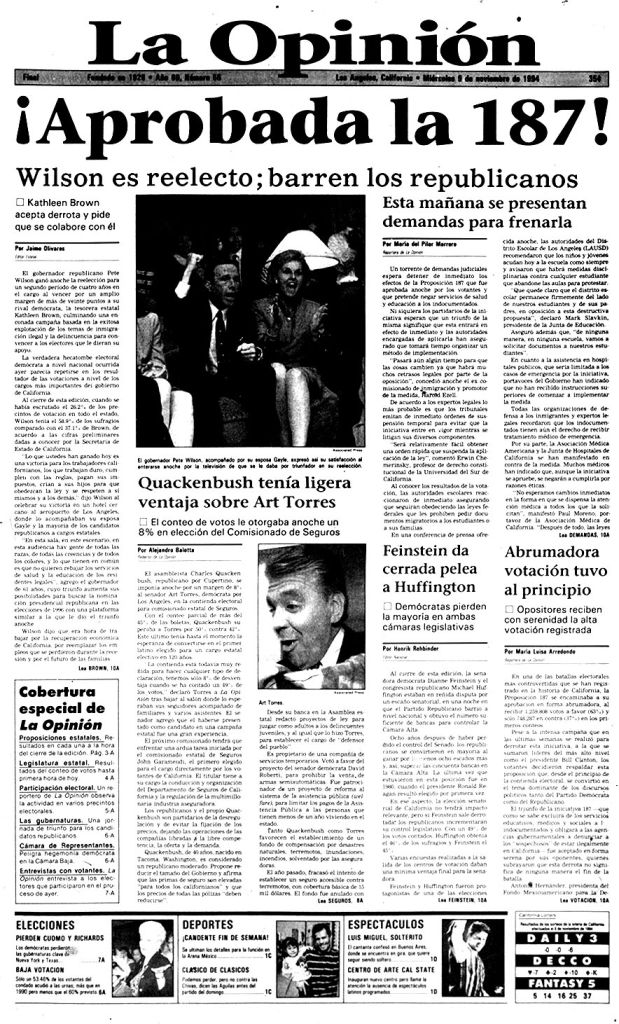 "In 1915 the Ku Klux Klan resurfaces and schools and the education system are segregated; in 1930 comes the Great Depression and more than one million Mexicans or Mexican-American citizens were deported; in 1950 the (derogatory) Operation “Wet Back” was carried out and in 1969 the “English Only” law that changed bilingual education in the state. This legislation prevented teachers from teaching both in Spanish and English equally, and in 1994 Proposition 187 came. ”

Before 1850 the Hispanic speakers of California were Mexican citizens who formed variants of Mexican society, economy, culture and identity. But in 1848, California became part of the United States, after the signing of the Treaty of Guadalupe-Hidalgo of 1848, after the end of the US invasion and expansionist war.

Against Catholics, Chinese and immigrants

Then, at the dawn of 1900, gold is discovered in the "Golden State" that unleashes the wave of Mexicans, Central Americans and whites. Then, based on the Treaty of Guadalupe-Hidalgo, California became part of the United States.

"When in Mexico Hidalgo declared independence, the abolition of slavery and the equality of races were values ​​of its Spanish-speaking citizens who participated in the elaboration of the California Constitution ”, underlines Professor Hayes Baptist. "California continued with the abolition of slavery, rights for women and its constitution was bilingual: Spanish and English were the official languages."

Years later, the first nativism outbreak of the Anglo-Saxons emerged, who declared that an American was an Anglo-Saxon, English-speaking and Protestant person, while Mexicans believed in freedom.

The politicians of the party of "Sopen anything ” (Know-Nothing Party ”won the elections in 1855. Their platform was to deny the naturalization to Catholics, take them out of the country, take away their citizenship. They opposed immigrants and believed that Catholics were more loyal to the Pope than the United States, and the most radical believed that Catholics intended to take over the country.

"In 1868, Dennis Courtney and the Ku Klux Klan (KKK) emerged who wanted to throw Chinese and Latin people out of the country, and removed the right of the official Spanish language, ”reports Hayes Bautista. “The historical pattern of attacks on immigrants is nothing new; today it has helped Donald Trump, but like the others, they don't know, they cannot and are not interested in governing, although they suffer the same open racism, especially against Latinos. ”

By 1879 the provisions for the use of a native language such as Spanish were abolished. No document would be published in Spanish and California became the first state in the United States to adopt "English only."

But Hayes-Bautista indicated that Pete Wilson's Proposition 187 represented a very strong anti-Latin sentiment and the fight was uphill. It was led by immigration service administrators Harold Ezell and Alan Nelson, Assemblyman Richard Mountjoy, Governor Pete Wilson, the Republican Party, the candidate for federal senator, Mike Huffington and the California Coalition for Immigration Reform.

"We had only one political ally, Cardinal Roger Mahony, but he had little power, ”says the expert. “All politicians supported 187, including (federal senator) Dianne Feinstein, author of the commercial that made us all go out to resist and respond, instead of keeping quiet.

She us impulse to raise their voices, unite Chicanos with migrants and begin to form a Latino bench in Sacramento. Ten years later this reaction It was like a political tsunami that tripled the number of Latino legislators in positions where there were only Anglos; also, the Republican Party was already on its way to extinction thanks to Proposition 187… I hope the same happens with Donald Trump. "

A 100% digital Transatlantic Leaders Forum for FrenchFounders on November 19

A pot between friends during the Covid? Not always easy