Home American Life Having a baby in the United States: another culture shock 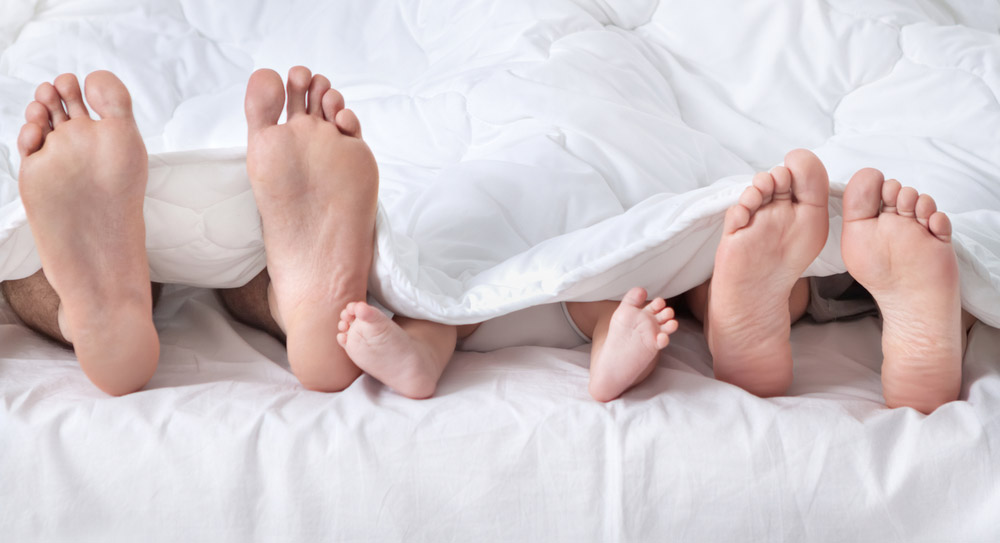 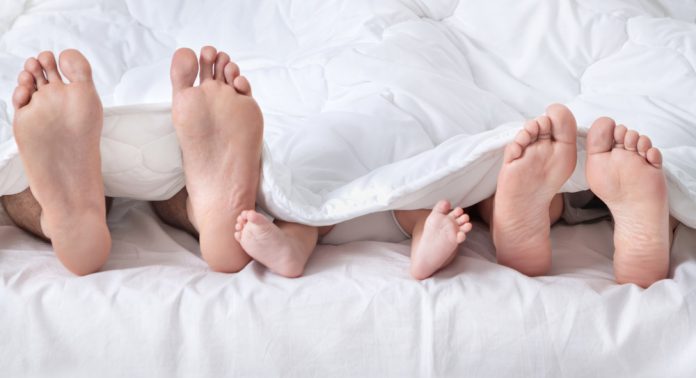 Delivering without family support close to you and in a country where we do not master all the codes – and even less the health system – sometimes looks like an obstacle course.

For Fatiha Rtile, becoming a mother of little Inès was a dive into the unknown. " With no family around, I had absolutely no idea how pregnancy or childbirth was going to go. ", says this resident of Mountain View, California. Same story for Fanny Mézeau who had a baby girl six months ago in Miami, Florida. " What I missed the most was a mom's shoulder ", she says. A nursery nurse by training, she explains that she nevertheless needed the support of someone who spoke her language and came from the same culture. The two women chose to use French doulas. 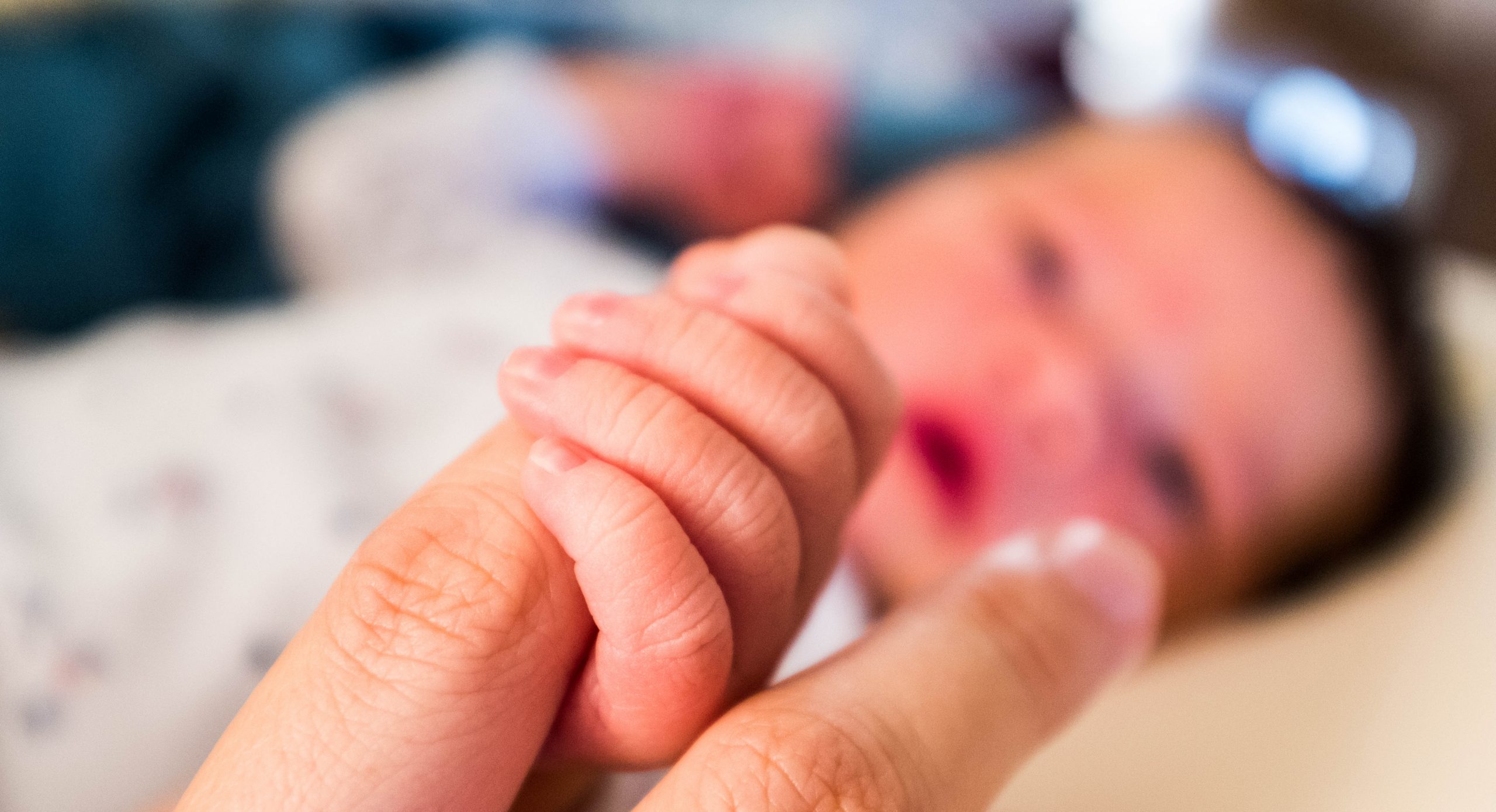 Cécile Largeau, Fanny Mézeau's doula, defines her role as that of a " assistant for parents before, during and after childbirth, who brings his address book and his knowledge of the medical culture of the country " In the United States, where midwives are very rarely found in hospitals, more than 6% of pregnant women use a doula (from the ancient Greek meaning "servant to the woman").

Another form of support can come from support groups for young Francophone parents. Isabelle Dumazet, sophrologist and doula, leads one of these groups in the San Francisco region. The mothers who participate " come to speak and exchange, especially to clear the American medical landscape ", she explains.

" As soon as I left the delivery room, I felt left on my own ", fondly remembers Marie Dhaine, mother for four months in Los Angeles. " I had to search on Google: how to wash her baby? " Depending on the region where the parents live, the hospital that follows them or their health insurance, education on care for young children or breastfeeding is more or less emphasized. And medical follow-up for postpartum mothers is very often non-existent.

Other factors vary enormously. A delivery can cost anywhere from a few hundred dollars to $ 10,000 and beyond. The rate of cesarean births can exceed 35% in states like Georgia or Florida. Epidural is practiced for 39% of births by vaginal route in Maine against 79% in Nevada (in France, it is 77%). 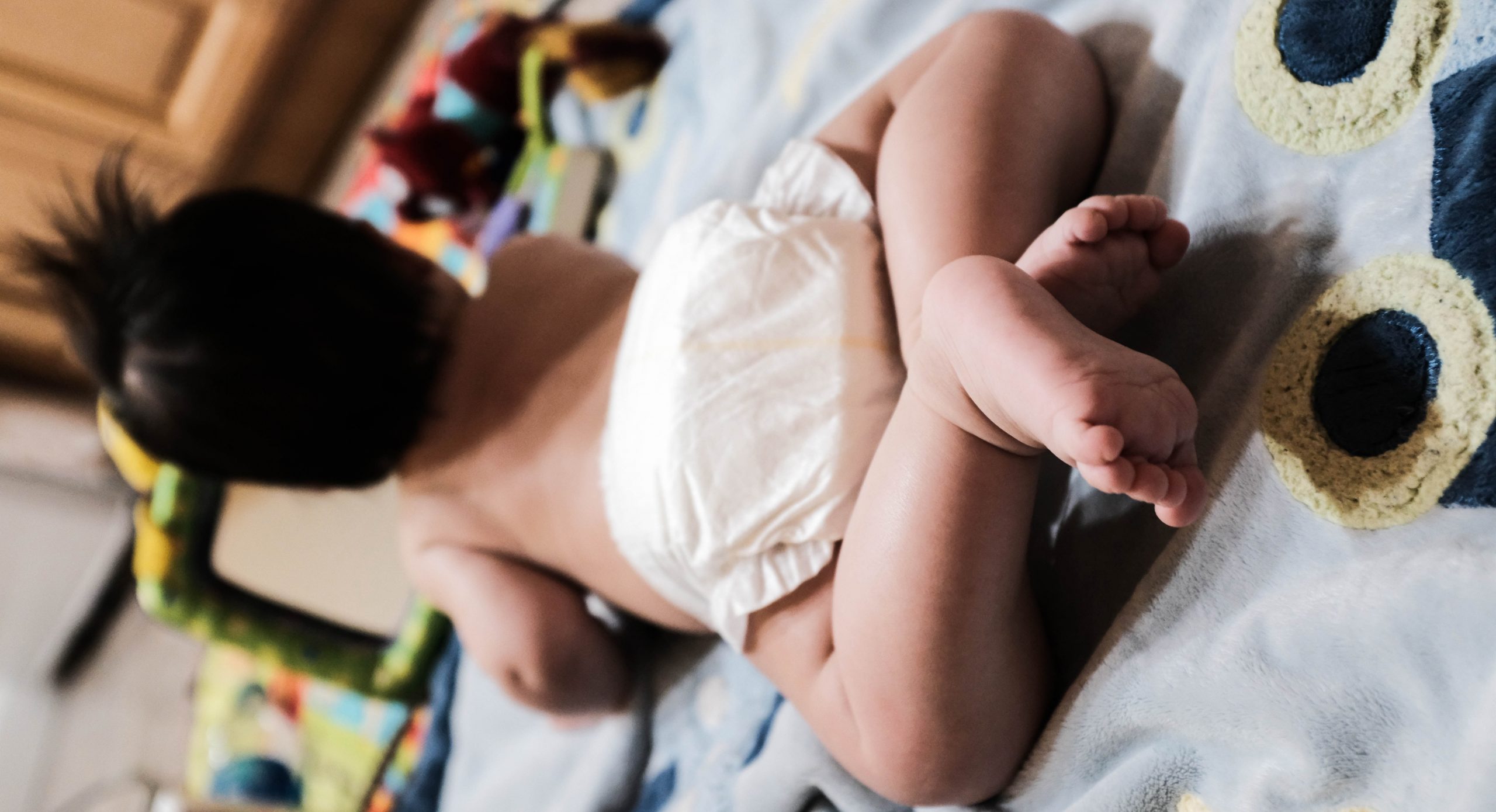 In San Francisco or New York, you have access to natural birthing courses and hypnobirthing services – breathing techniques and self-persuasion for childbirth. " In the United States, you can have a huge choice from home birth in the bathtub to a scheduled birth with 100% medical follow-up. ", summarizes Cécile Largeau. In fact, parents must do their shopping to choose the caregivers who will best suit them. " Being pregnant here is a bit like being captain of a football team: you choose your team well and you make sure that all members are on the same wavelength "

Having an American baby can also highlight some cultural differences between the United States and France. " Everyone here tells you you're going to breastfeed ", notes Marie Demeulenaere, future mother in Washington DC. " You are not asked if you are going to do it but how long you are going to do it ". In the United States, 83% of mothers breastfeed at birth compared to 67% in France. After six months, this rate remains at 57% on the American side against 19% on the French side. Another example: swaddling the newborn to help him sleep, a practice considered archaic in France when it is widely promoted here. Another example: the option of circumcising your baby boy, a marginal practice in France outside of religious considerations and extremely popular – although on the decline – in the United States. 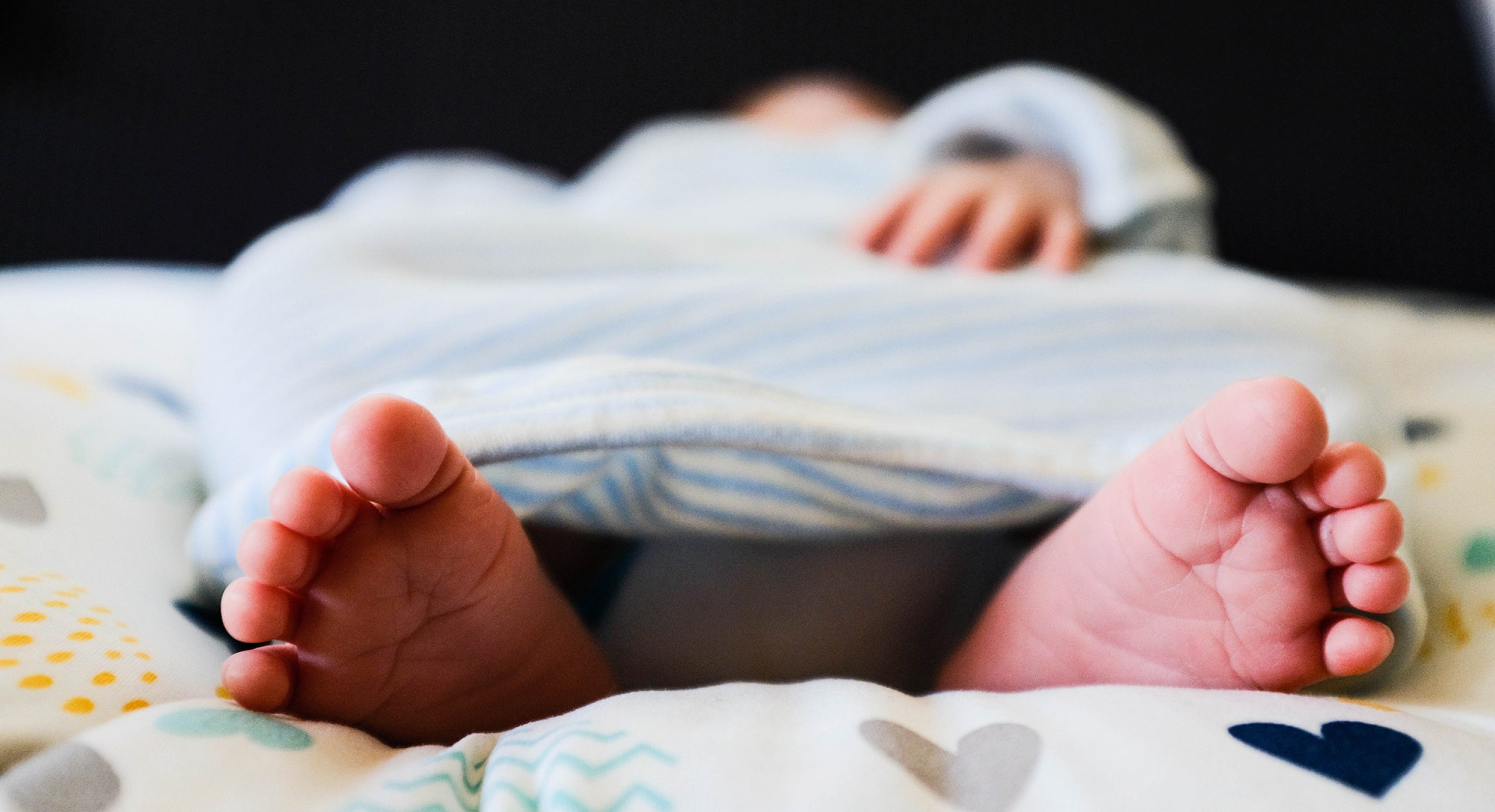 Some parents take these dilemmas philosophically. " As doctors take zero risk in the US for fear of being sued, baby care advice is always very careful here ", comments Grégoire Valadié, a young father based in East Palo Alto, California. The latter often compares the instructions given on what to do or not to do with a baby on both sides of the Atlantic. " When the American version is too alarmist, we can be reassured by looking at the French side ".

Parents reunite with their children after being deported under deception

L.A. Coronavirus: Man charged with derailing a train to attack US...

After beating and robbing this Hispanic man, the thief returned and...

Win 2 tickets for Zaz's concert in Oakland on October 13th