Home American Life From cancer to serenity: a French woman's plea for psychedelics 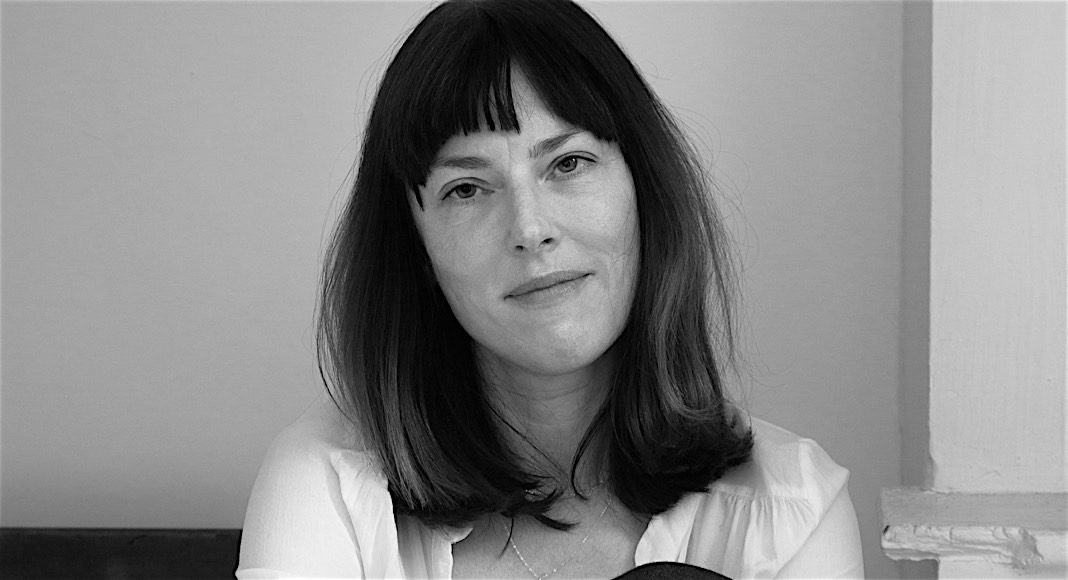 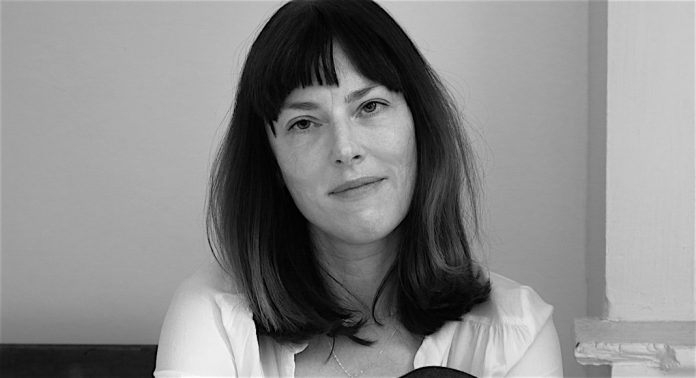 If psychedelic rhymes with beatnik or hippies (or both), Stéphanie Chayet has a message for you: it's time to forget the Sixties; psychedelics (mushrooms in particular) are back and, says the French journalist based in New York, this is for the best.

Phantastica, these banned, healing substances, the book which she has just published with Grasset is first of all the account of a personal journey which gives this essay incomparable strength. Stéphanie Chayet's experience is that of cancer that she had to face in 2017. “Two years ago, I had worked on the subject of the revival of the uses of psychedelics for an article for The World ”, she says. A team from a New York hospital then conducted a study on cancer patients, who were given a dose of psilocybin, in combination with short psychotherapy.

The results are spectacular: more than 80% of patients see their anxieties and their depression decrease in a lasting way (against only 14% for those who received a placebo). Above all, for the same survey, she meets patients who tell her how much the treatment has helped them. Some tell him that the daily anxieties linked to the fear of relapse disappeared after just one trip on psilocybin. "I was very impressed by the serenity that these patients gave off at the prospect of death", she remembers.

When she in turn receives the terrifying diagnosis, she remembers these testimonies. There is no more study in progress, so the only way is that of personal experimentation. She joins the cohorts of Americans who, for the moment illegally, consume psychedelics, often supervised by psychotherapists and who interact in networks that are well established. If the quest of the vast majority of these modern users is spiritual, Stéphanie Chayet testifies that there are as many experiences as there are "patients". For her, no kaleidoscopes, no colors, no spooky time travel. His trips are more about self-examination, but they still change his life, or at least his worldview. “The most miraculous and unexpected effect for me was the connection to nature. I had the same evening the revelation of the problem (that I lived cut off from nature), the explanation of the problem (a childhood trauma) and the solution (that I had to reconnect with nature). It changed my life overnight; I started walking, horse riding when I hadn’t been out of New York for 20 years! ”.

The reconnection with the world, with something bigger than oneself is the common point of all these individual experiences. “This is also probably what explains the revival of psychedelics in the United States, notes the journalist. As the success of meditation, or the fashion of the Stoics in bookstores, also shows, there is a need for meaning and personal exploration to which these substances can contribute. ” 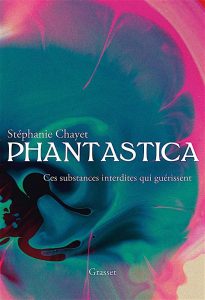 Obviously hallucinogenic mushrooms and other LSD are not harmless substances. And if the journalist is now pleading for legalization, "Of course, it has to be framed, as are dozens of human activities, from driving a car to cosmetic surgery!" The low trips who have ensured the bad reputation of these substances are of course a risk "But in the clinical environment, with the necessary precautions (good dosage, presence of a sober third party throughout the experience), these risks are eliminated 100% ” she assures. In the United States, after tests for cancer patients, other studies have been done in the fight against alcoholism and other addictive substances (“Because contrary to popular belief, psychedelics are not addictive”) and a major study is underway for the treatment of depression. In the process, psilocybin-based drugs are expected to hit the market.

But on the other side of the Atlantic we are not there yet. Because if Stéphanie Chayet's book is also a plea, it is first against this other French exception: “Unlike the United States, France remains closed to these promising tracks. The French continue to perceive them as very dangerous, while all the scientific evidence shows the opposite ”. In the wake of pharmaceutical companies preparing to market psilocybin drugs, the image of these substances is beginning to change in opinion. Denver in the United States has already decriminalized possession. Other cities are expected to follow.

For Stéphanie Chayet, this renaissance of hallucinogenic substances is much more than a fashion; a fundamental help in the face of trials. Three years ago, at the same time as the announcement of her cancer, Stéphanie Chayet also faced the death of her hundred-year-old grandmother, whose end of life was haunted by "The anxiety of dying that nothing relieved". And the idea, she says,that when I am at the end of my life, I will have in my ‘toolbox’ something other than morphine and that I will be able to approach death more calmly, it literally changed my life ”.

“Front & Center”: the new very political rap album from Get...

Anticipate and plan your succession in an international context: find our...

“Room 2806: The Accusation”, when Netflix recounts the DSK affair