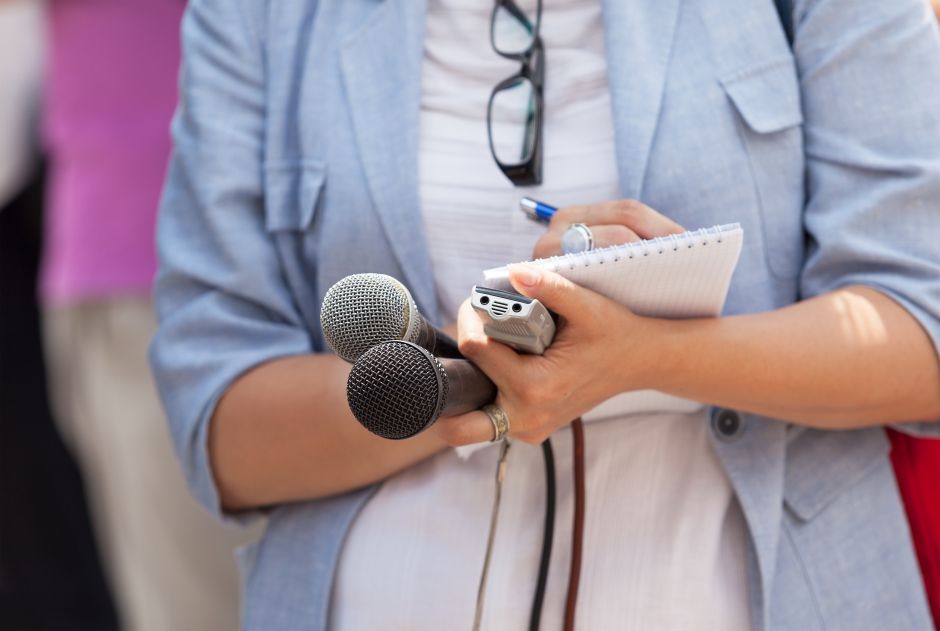 Between the AB5 law and the pandemic, these workers are some of the most affected.

Since the start of the COVID-19 coronavirus pandemic, it has been seen how many people continue to lose their jobs and others struggle to stay afloat, whether working remotely, with savings, or even with the help of government and organizations.

Among those most affected are freelancers and small business owners.

Iván Mejía is a freelance reporter and until recently worked for an international news agency. Since the beginning of the year it was already being affected since with the approval of the AB5 law in California, independent reporters cannot deliver more than 35 jobs per year with a company. Mejía said that previously she did 8 to 10 projects per month, but with the new law, everything fell apart.

As a multimedia reporter, Mejía received payment for a project not only for his article, but also for being the photographer and sometimes adding video. Despite the AB5, this worked very well financially, since per project could earn up to $ 500.

Having the freedom to direct his own time also benefited the independent reporter.

"I had not looked for a full-time job because I have a delicate health situation and sometimes the treatments are so exhausting that I do not have the energy to go out," Mejía said without going into details about her medical condition. "I've had improvement with some treatments, but it's not a cure."

However, after the coronavirus pandemic, Mejía was forced to work more from home, which prevented him from going outside and taking photos or video.

He added that on several occasions his work had been reduced to writing an article, editing a video for another colleague and doing telephone interviews.

"That doesn't work for me because then I do like a quarter or a fifth of what I would usually spend on a report with photos and video," said the journalist.

At the start of the pandemic, Mejía saw that the best news was focused on the pandemic directly, so he reconsidered his employment due to his health.

"My immune system is not very strong and to go to the hospitals to interview if it scares me," said Mejía.

His precarious situation left him no choice but to go to unemployment.

"Now I'm just waiting to see if they will give it to me," said Mejía.

Randy Jurado Ertll, owns his small business as the author and writer of nine books. He assures that the pandemic situation has severely affected writers since bookstores, book festivals and other promotional events have been canceled.

The writer with Salvadoran roots said that this has been a difficult situation for him since he has had to adapt to new options.

“Now I have to make the transition to promote my books in a virtual way, through social media and the internet. But it's not the same as meeting and talking to readers in person, "said Ertll. "Especially for book signatures."

His job as a part-time teacher for a public school has allowed him to maintain an income at home, but his writing business is almost nil.

Ertll thinks that if the stimulus checks had been properly provided by the Check Protection Program (PPP), small businesses could have benefited. However, he believes that the financial support provided by the government has only benefited the large companies that generate millions of dollars for the banks by requesting their loans.

"And they left sole proprietorships or family businesses of $ 25,000 or less to last, already when the funds were gone," Ertll said. “Now, everything is in the air. Actually, we have to proceed one day at a time, nobody knows how our world will be in a few months. "

He added that these small businesses are the ones that could have generated work for the local communities and some could have helped artists and writers like him.

Looking for an exit

Unfortunately for freelance writers, artists, and journalists, the situation looks like it will take a couple of months in California, but exactly, no one knows yet.

According to specialists, last week, California reached its highest curve in the number of victims of the coronavirus, and some already predict that the Golden State could be the first state to open its economy, but they do not dare to forecast.

For now, Mejía said that for the moment he will wait to see if the unemployment check arrives, which together with the government stimulus check that he recently received can benefit him for a few days.

"Due to the situation, I have considered talking to food banks and seeing if I can buy the boxes they offer for $ 25 or $ 30," said the reporter. “And if I have to knock on doors outside the media, I will. We as immigrants are psyched to start from scratch ”.

How can you tell if a Realtor is lying?

How far is Disney from Port St. Lucie?

How do I make my house smell like a model home?

How do you write a therapy dog letter?