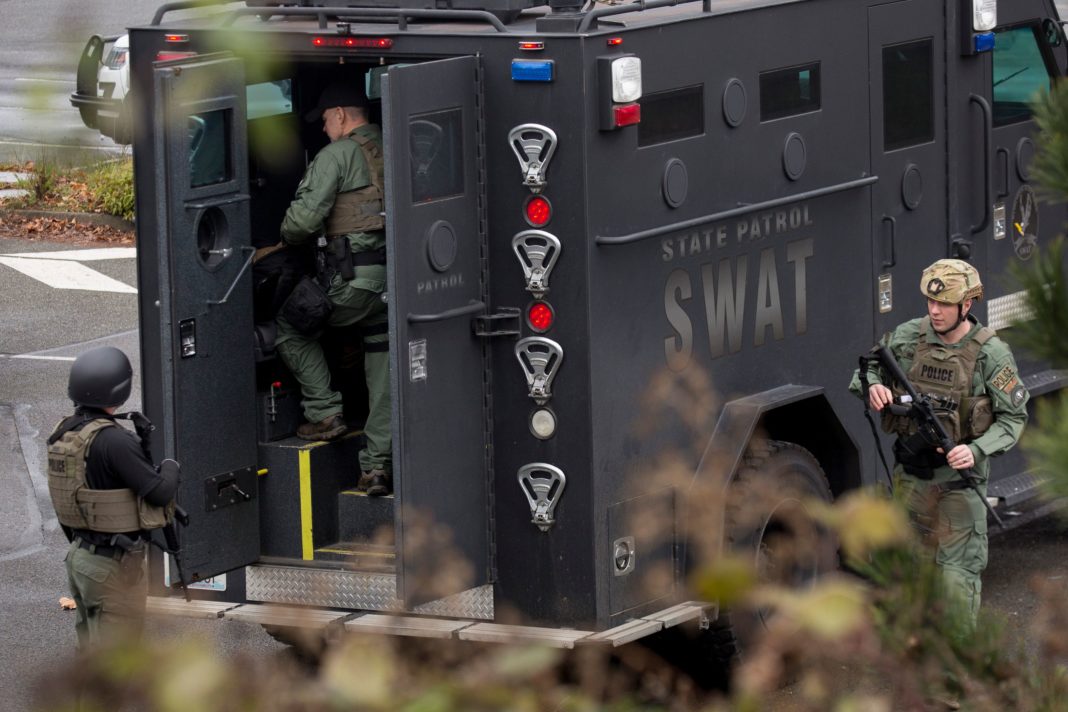 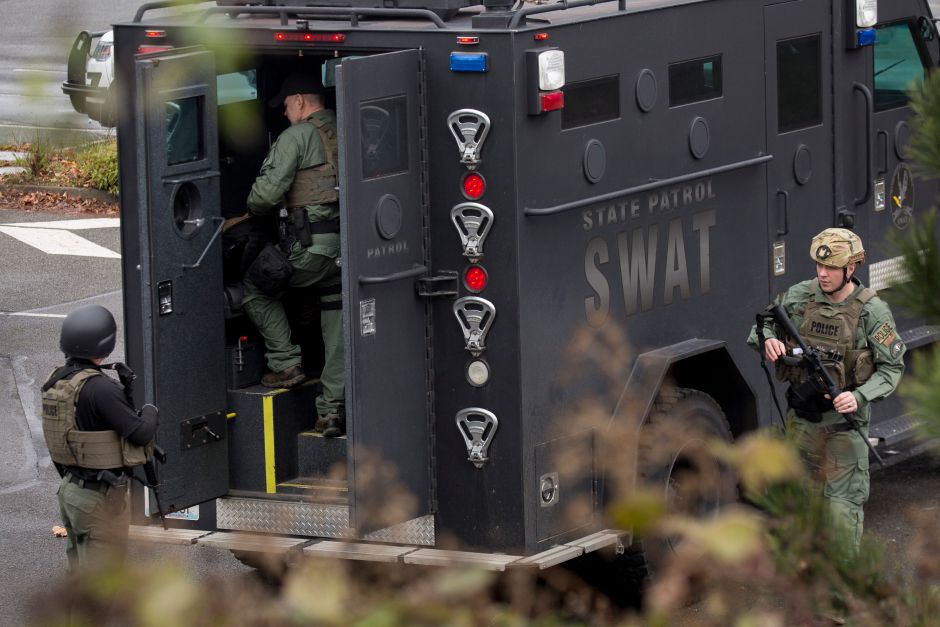 A sergeant who was part of the team for 11 years, reported complaints during an internal investigation in 2018 and suffered retaliation from his bosses for revealing the internal mafia.

After spending eleven years on the team and retiring last November 2019, Sgt. Tim Colomey demand to Los Angeles Police Department (LAPD) claiming that there is a mafia in the department SWAT that encourages the excessive use of force.

According to the lawsuit filed by Colomey last Tuesday in the Los Angeles Superior CourtThe veteran police officers who command the unit encourage and reward the use of deadly force.

“They enhance the use of deadly force and promote officers who share those values, while damaging the reputation of officers who do not follow it.“Sgt says in the lawsuit, as quoted by the LA Times.

According to Colomey’s allegations, the department expels officers who do not use lethal force and who opt for conflict management options. “These agents are branded as cowards by the SWAT mafia”, Ensures the lawsuit.

The division between the sergeant and the elite team of LAPD, of which it was a part, began in 2018 after an internal investigation that occurred as a result of an anonymous complaint. At the time, Colomey would have commented against the way in which SWAT operated.

The lawsuit claims that after this internal investigation, the sergeant began to suffer retaliation from his bosses.

[Webinaire] Tax assistance for French companies during the Covid-19 period: what...

Gloria Arjona: talk about the Mexican lottery but with her artistic...