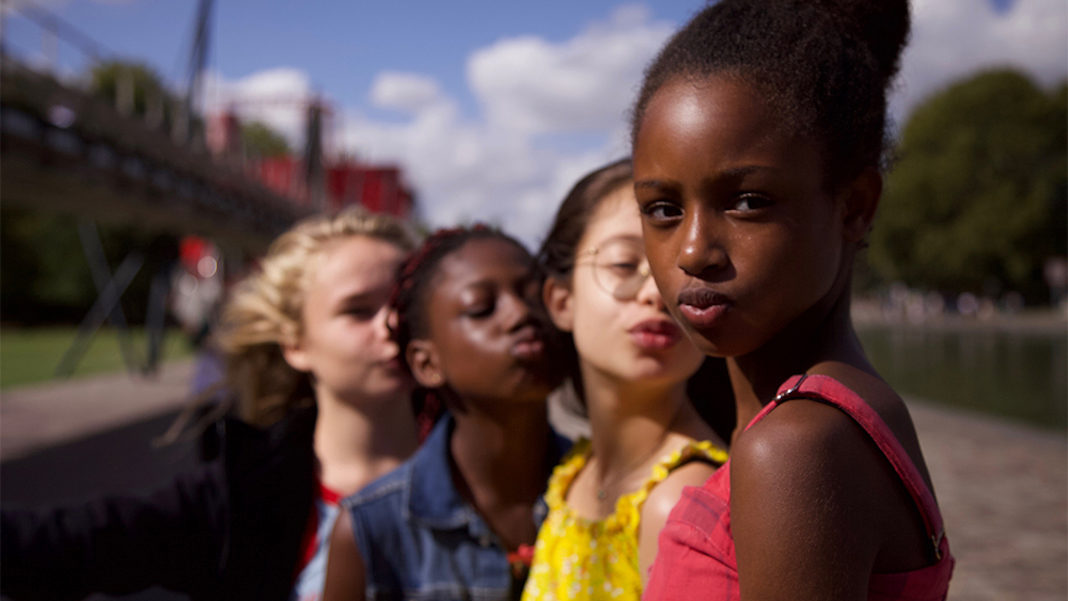 Five films are in the running to represent France at the Oscars, announced the National Center for Cinema and Animated Image. Maïwenn’s “DNA” will clash on the feelings unleashed by the death of an elder; the controversy “Mignonnes” (“Cuties”) by Maïmouna Doucouré (available on Netflix) which deals with the liberation through dance of a girl brought up in a conservative Muslim environment; “Été 85” by François Ozon, a romance between two teenage boys, “Gagarine” by Fanny Liatard and Jérémy Trouilh where a teenager will fight to defend his city of Ivry-sur-Seine and “Deux” by Filippo Meneghetti, l tale of a senior lesbian couple.

The committee – on which the filmmakers Mati Diop and Olivier Nakache sit, as well as the deputy managing director of the Cannes Film Festival Thierry Frémaux – will meet on November 19 to hear the producer, the international seller and the American distributor of each shortlisted film. . At the end of these hearings, she will designate the film that will wear the colors of France at the 93rd Academy Awards, scheduled for April 25, 2021 in Los Angeles.

In New York, a real estate agent can save you many...

The Census questionnaire is ‘easy and quick’

They impose a curfew throughout Los Angeles County. You will not...