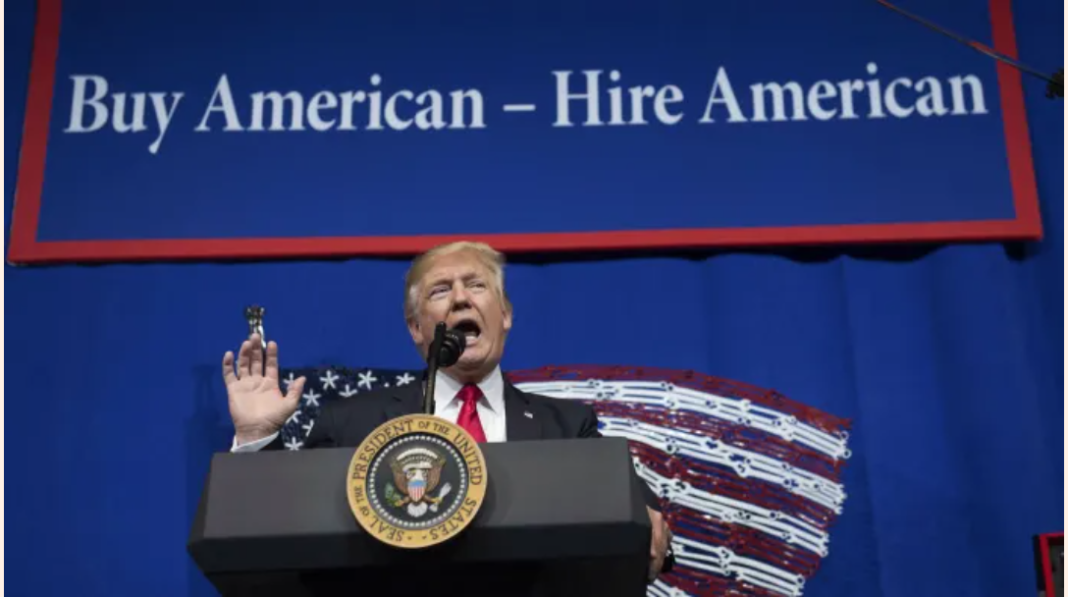 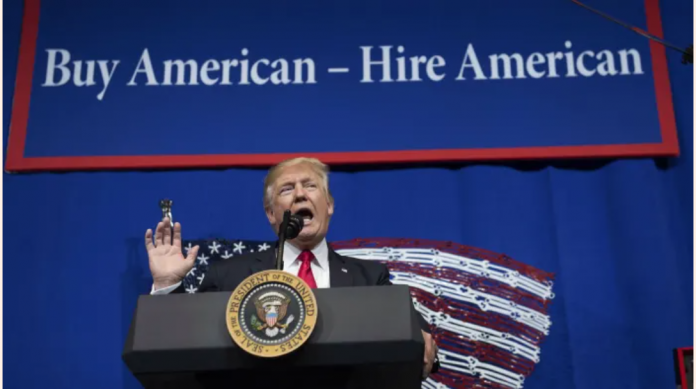 We have been expecting it for several weeks, Donald Trump has done it: the issuance of new work visas is suspended until the end of the year, constituting a challenge to unprecedented legal immigration to the United States in recent history.

On April 22, the American president suspended for 60 days the issuance of green cards for people who were not already on American territory. It was, he explained, about "protecting American jobs" in the face of the Covid-19 crisis. But the measure only concerned a few people, the administration having, after pressure, in particular from pro-business lobbies, renounced attacking work visas.

It is different this time: the presidential proclamation published this Monday, June 22 prolongs the suspension of the new green cards but also concerns the visas H-1B, H-2B, J, and L, as well as the visas issued to their spouses. In total, according to the administration, more than 500,000 people could be denied entry to the country.

The suspension only applies to persons not present in the United States and to those who have not yet received their visa. Renewals are therefore not affected and applicants who have already received their visa will be able to enter American territory. But for the rest, the exemptions are very limited this time, and mainly concern agricultural workers, deemed "essential to the food supply".

The employers' organizations immediately reacted by criticizing the decision. "These restrictions will push investment and economic activity abroad, slow growth and reduce job creation" said Thomas J. Donohue, the director of the U.S. Chamber of Commerce, who had unsuccessfully tried to convince Donald Trump to abandon these far-reaching measures, notably by his very influential adviser Stephen Miller.

"It is a frontal attack on American innovation and our nation's ability to attract talent from around the world" protests Todd Schulte, president of FWD.us, a pro-immigration organization created by several tech giants, heavy consumers of H-1B visas. Last year, some 139,000 of these visas were issued. Google CEO Sundar Pichai also criticized the move, saying that "Immigration has contributed immensely to the economic success of America."

Immigration has contributed immensely to America’s economic success, making it a global leader in tech, and also Google the company it is today. Disappointed by today’s proclamation – we’ll continue to stand with immigrants and work to expand opportunity for all.

H-2B visas, issued to unskilled workers (used in particular in tourism) are also affected, with the exception of agricultural workers, just like L visas. These are allocated to employees of American subsidiaries of companies foreign. They were donated to 77,000 people last year. Their suspension will directly affect French companies present in the United States, as well as J-1 visas, used by trainees, but also beneficiaries of the V.I.E (International Volunteer in Business) program.

With Obvious Wine, Brice Baillie wants to democratize wine in the...

We already know what it costs to have the Superman cape