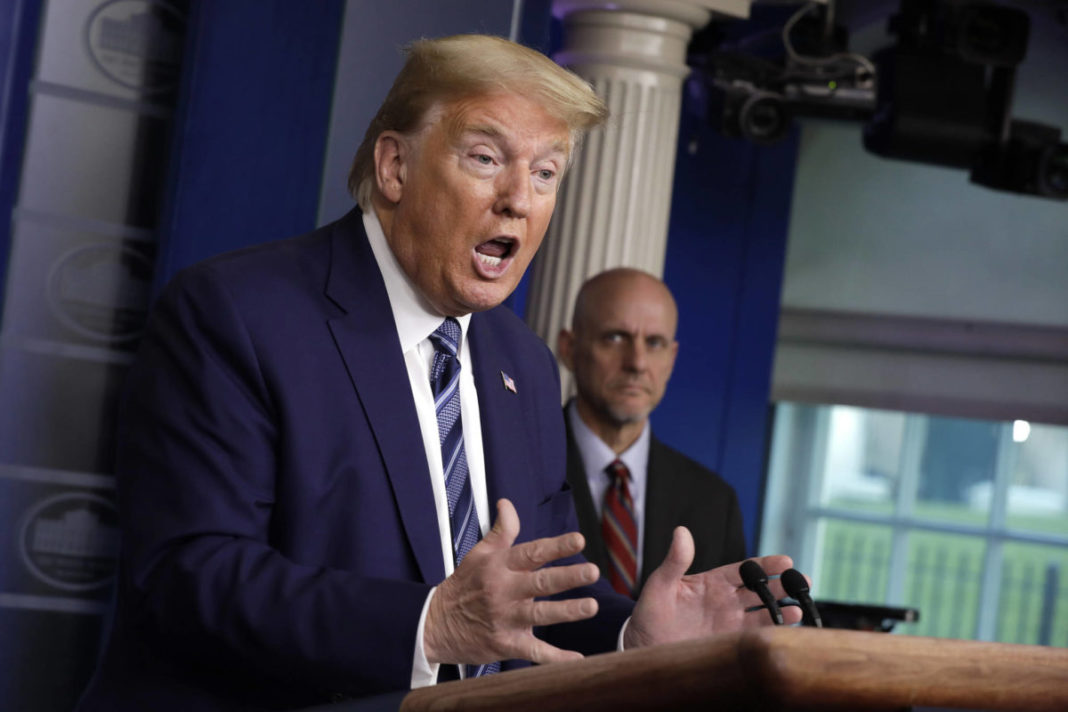 The tweet hit hard; as often, the reality will be much more nuanced.

By announcing late Monday evening, the "Suspension of immigration", the american president had suggested a brutal stop to all immigration to the united states. He backed off on Tuesday evening, announcing at his daily press conference that the issuance of green cards would be suspended for 60 days, but that work visas would not be affected.

The concrete consequences of this decision will therefore be limited. Each year, the United States issues around one million green cards, or around 80,000 a month. On the basis of these figures, the suspension would therefore concern less than 160,000 people – and in reality much less because a large part are attributed to people already present in the United States. "By suspending immigration, we will help unemployed Americans get jobs first when America reopens" assured Donald Trump during his press conference. Only these 160,000 jobs, allegedly freed by the suspension of green cards, weigh very little against the 22 million Americans who have been unemployed since the start of the crisis. One more proof that the purpose of the presidential tweet was above all to send a message to its anti-immigration base.

In reality, while the president was making the announcement, his government was actually relaxing the immigration conditions for certain visa holders, the H-2A, intended for seasonal workers. On Monday, the administration issued a decree lifting the 3-year limit that previously applied to these workers.

The presidential decree could be signed by Donald Trump as early as Wednesday.

Councilman Mike Bonin announced his support for Bernie Sanders for the...