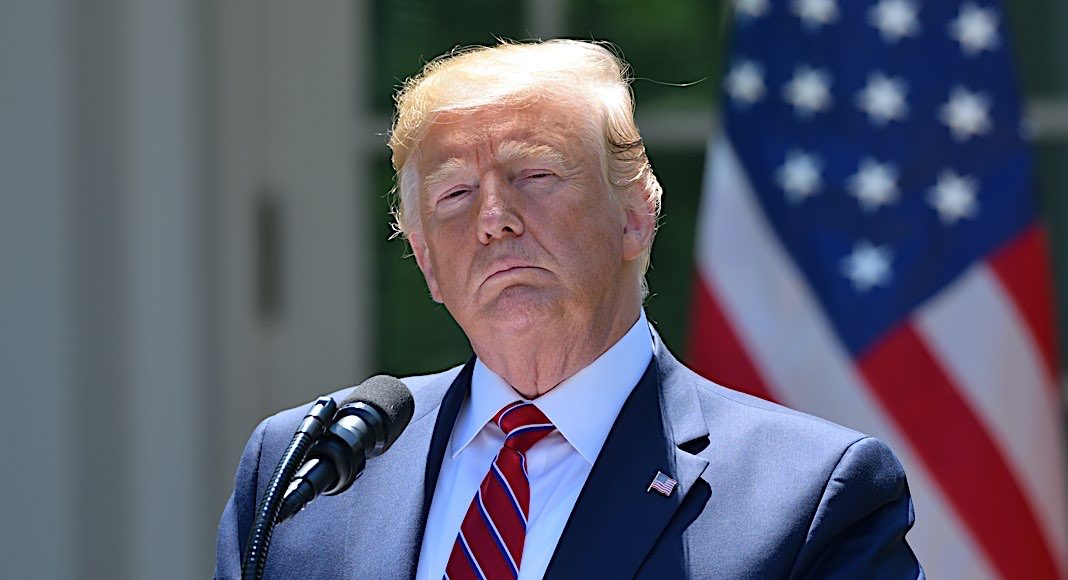 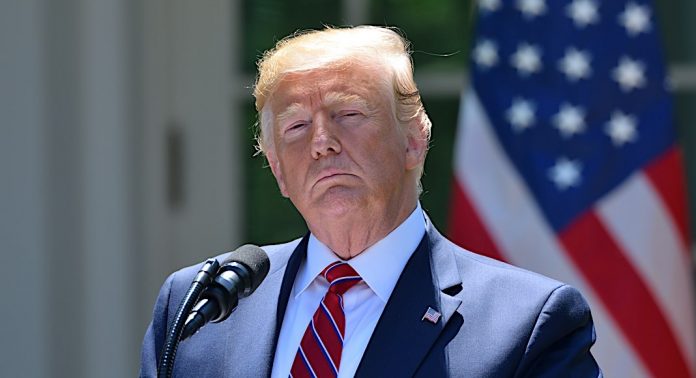 The news came in a late tweet Monday evening. And as often, she asks more questions than she answers. What does "suspend immigration" mean and what would be the legal justification for doing so?

“In light of the attack on the invisible enemy, and the need to protect the jobs of fantastic American citizens, I will sign a decree to temporarily suspend immigration to the United States”Wrote the president

In light of the attack from the Invisible Enemy, as well as the need to protect the jobs of our GREAT American Citizens, I will be signing an Executive Order to temporarily suspend immigration into the United States!

The announcement is surprising in the first place because it completely contradicts the reassuring messages about the pandemic that Donald Trump has been broadcasting in recent days, to support the recovery of the economy. At the last of his long daily press conferences on Monday evening, he made no mention of immigration or the need to close borders that are already largely closed.

Above all, his tweet leaves the mystery hovering over the concrete meaning of this upcoming decree. Will it be a question of simply suspending entry to the territory (which is already the case for anyone coming from Europe), or going further by ceasing to issue green cards and work visas?

The Department of Homeland Security (Department of Homeland Security) was still, in the evening of Monday, busy writing the text of the decree, but the motivation seemed more economic than health. “The reason is the 22 million unemployed Americans because of the Covid-19 ″ entrusted a source of DHS to the Politico site.
For several days, calls have been growing in part of the Republican camp to ban immigration on behalf of the defense of American workers. But the administration had continued to let in seasonal workers, crucial to American agriculture, in particular. In early April, Donald Trump himself stressed the need to let in these seasonal workers: “We want them to come. They have been coming for years and years and I am committed to the farmers: they will continue to come or else we will have no farmers!“.

By choosing to satisfy the anti-immigration wing of the Republican party, at the risk of attracting the wrath of the “pro-business” camp, Donald Trump above all confirmed the political strategy that has been taking shape for several days against the Covid-19: to stand up for American workers in the face of the most violent economic crisis the country has ever known.

“Arabic for all, why my language is taboo in France”: a conversation with Nabil Wakim

LVMH and Tiffany make peace with the brave

Four people exposed to fentanyl at a Woodland Hills hotel

Indigenous community did not believe the pandemic was real until they...