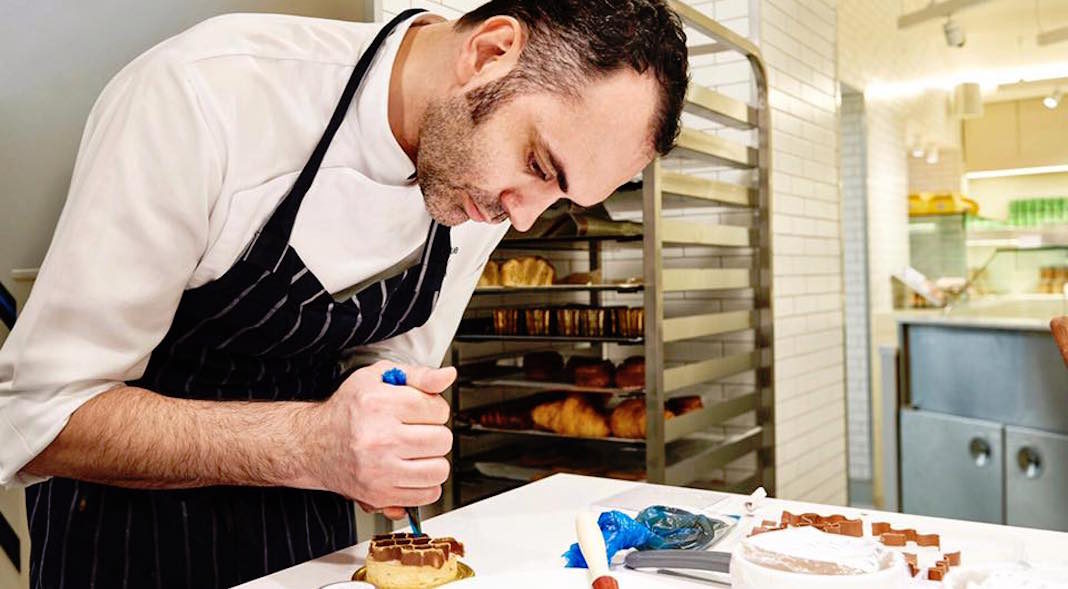 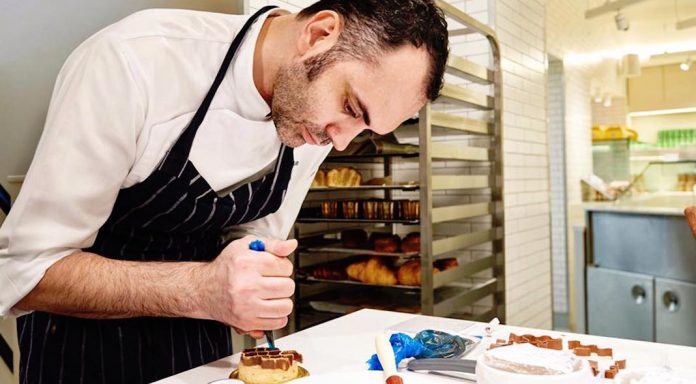 Dominique Ansel’s famous Cronuts join the list of victims of Covid-19 in Los Angeles – which includes Trois Mec by Ludo Lefebvre. After three years of existence, the restaurant-bakery (Dominique Ansel Bakery and 189), which was located at the Grove, has closed its doors for several days. “It’s ironic to close when our last memories are lineups every weekend, reservations every night, tree lights and playoffs… LA hasn’t always been easy for us. because we set the bar as high as possible, but it was still an exciting challenge ”, writes the French chef on Instagram, bidding farewell to the city of angels.

The pastry chef has become famous thanks to his hybrid creations, including the Cronut, the Frozen S’mores and the DKA (a revisited kouign-amann), which has been talked about for the queues of several hours he triggered in front of boutiques in New York, London and Los Angeles.

The team has not announced any future project in the Californian city. But the chef writes on the social network: “Stay safe LA. And let’s stick with a ‘see you soon’. ” The place will now be used for the Picnic Society concept restaurant.

What to do during Black History Month in Miami?

Los Angeles Mayor implores not to buy too much food

With a first opening in LA, Lab Five dreams of being...