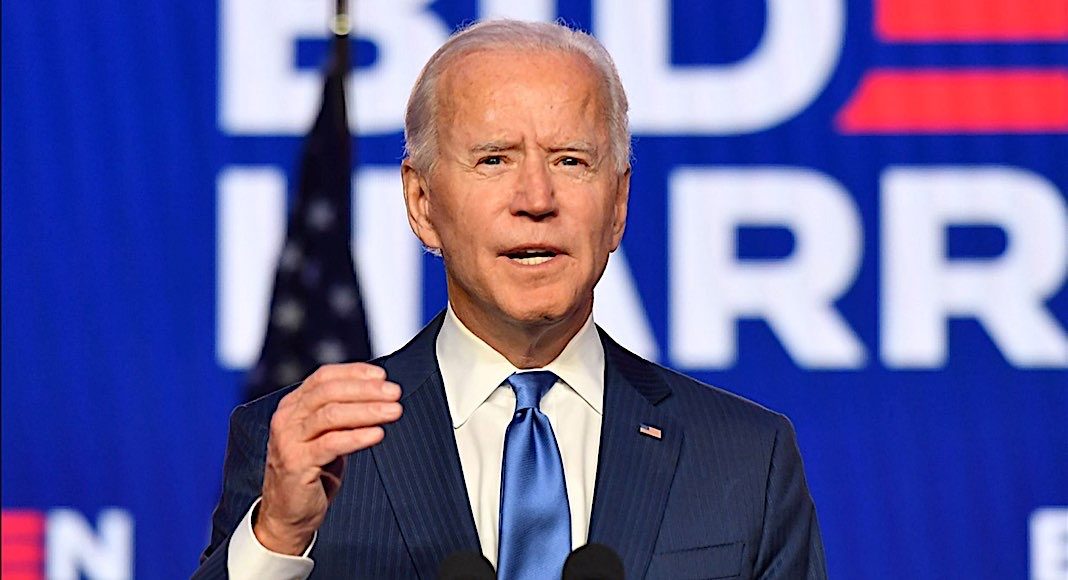 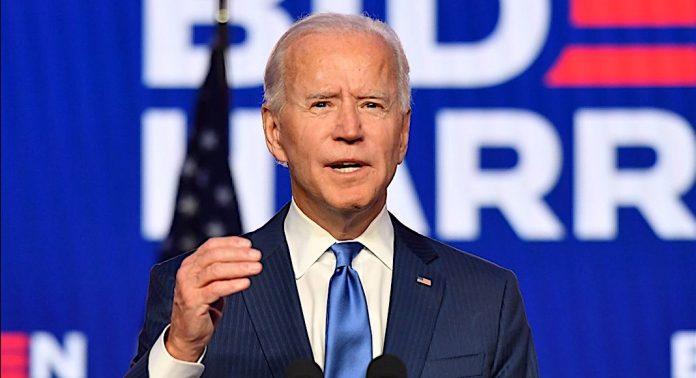 The sigh of relief is almost perceptible in all Western chancelleries – and in any case at the Quai d’Orsay. On Saturday, Emmanuel Macron did not wait to congratulate Joe Biden and Kamala Harris on their victory, and wish better days: “We have a lot to do to overcome today’s challenges. Let’s work together!“The election of Joe Biden as head of the United States should herald a change of style that many are calling for. But will transatlantic relations, which have deteriorated over the past four years, really improve?

From the point of view of human relations, yes, assures Benjamin Haddad, director within the think tank Atlantic Council. ” Joe Biden will want to put alliances back at the forefront of the foreign relationship, because they are according to him a main strength of the United States. It is also his personality, that of a warm man, who considers that in politics, you have to have friends. », He analyzes.

But rhetoric matters in foreign policy. The future president will play a game very different from the balance of power and provocation on the international scene. “ Joe Biden’s foreign policy should be more professional and based on multilateral institutions like the UN. The diplomatic engagement of a Biden administration will be stronger than Donald Trump’s ‘America First’, which was mostly an ‘America alone’ », Judge Gérard Araud, Ambassador of France to the United States from 2014 to 2019. The United States will therefore reintegrate the Paris agreements, and relaunch discussions on the Iran nuclear agreement, of which the United States has slammed the door and Iran in his wake.

But, paradoxically, what was Donald Trump’s priority – international trade relations – should see much less change. Let France and Europe have no illusions, warns Gérard Araud. ” Free trade will no longer be a priority, it was the prerogative of Republicans, but protectionism now dominates in the United States. “, Believes the former ambassador.

The American disengagement will continue

Joe Biden’s bonhomie should therefore not be seen as a complete strategic change at the international level. ” The Americans will pursue a path of disengagement from the field, and want Europe to take charge of its own security. In addition, they will put pressure on the Old Continent to be their ally in the negotiations with China. “, Says Benjamin Haddad. However, the European context is also an opportunity for France: as Great Britain completes its Brexit and Angela Merkel enters her last year in office, Emmanuel Macron could be an ally of choice in Europe for Joe Biden.

Finally, there remains the question of the GAFA tax (Google, Apple, Facebook, Amazon), which is due to come into force in France next December. The United States responded by threatening France with customs taxes on its cosmetics and leather goods, at 1er January 2021. The Biden administration could seek to find a multilateral agreement on the subject, within the framework of the discussions underway at the OECD, in order to give pledges to the influential left wing of the Democratic party, that of Elizabeth Warren . Still, we should not underestimate the influence of these American behemoths in Congress and within the executive, especially with Vice-President Kamala Harris, who is elected from California.

How to support families as the economy picks up

Emergency numbers for French consulates in the United States

VIDEO: Capture the moment three men break into and rob a...