Home Culture “Deux” by Filippo Meneghetti, French candidate for the 2021 Oscar for Best... 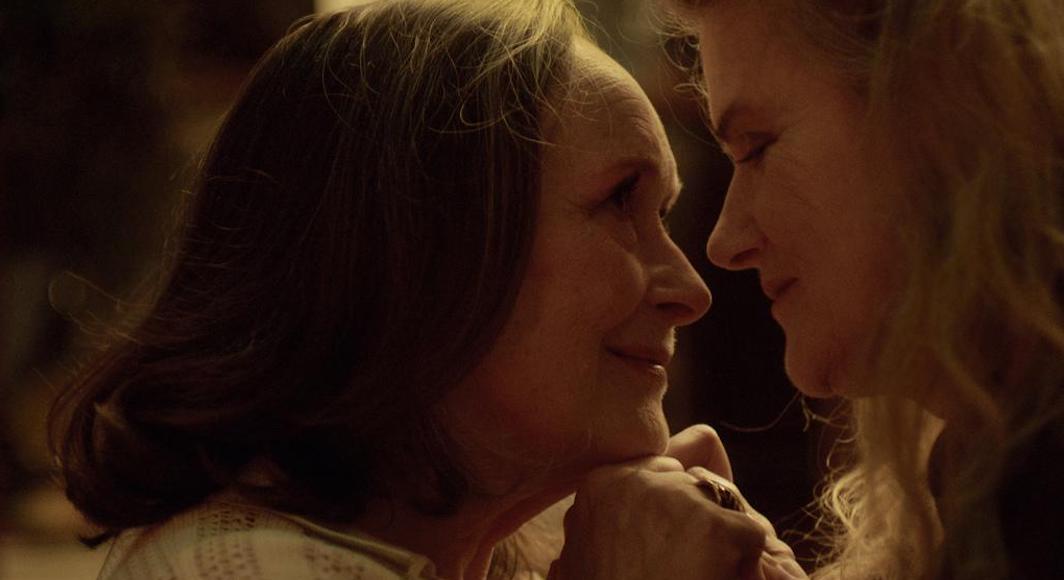 The film “Deux” becomes the official candidate of France for the Oscar for best international film 2021. It could represent the hexagon during the ceremony which will take place on April 25, 2021 in Hollywood (Los Angeles), rather than the end of February. To date, 59 other films have already been submitted to the Academy of Cinema Arts and Sciences by their respective countries to claim this award.

Last year, it was the film “Les Misérables” by Ladj Ly which represented France in this category, won by “Parasite” by Bong Joon-ho.

This first feature film by Filippo Meneghetti, co-produced for France by Paprika Films, tells the complex love story between two elderly women, Nina and Madeleine. Their secret relationship is going to be turned upside down. It will be released on February 5, 2021 in the United States.

Four other feature films had been pre-selected by a new commission of professionals: “ADN”, “Summer 85”, “Gagarin” and “Mignonnes”.

In Woodstock, there's still hippie in the air

The victims of the shooting in Las Vegas will receive 800...

Ghyslain Bertholon's "Inappropriate Thoughts" on display at Please Do Not Enter...