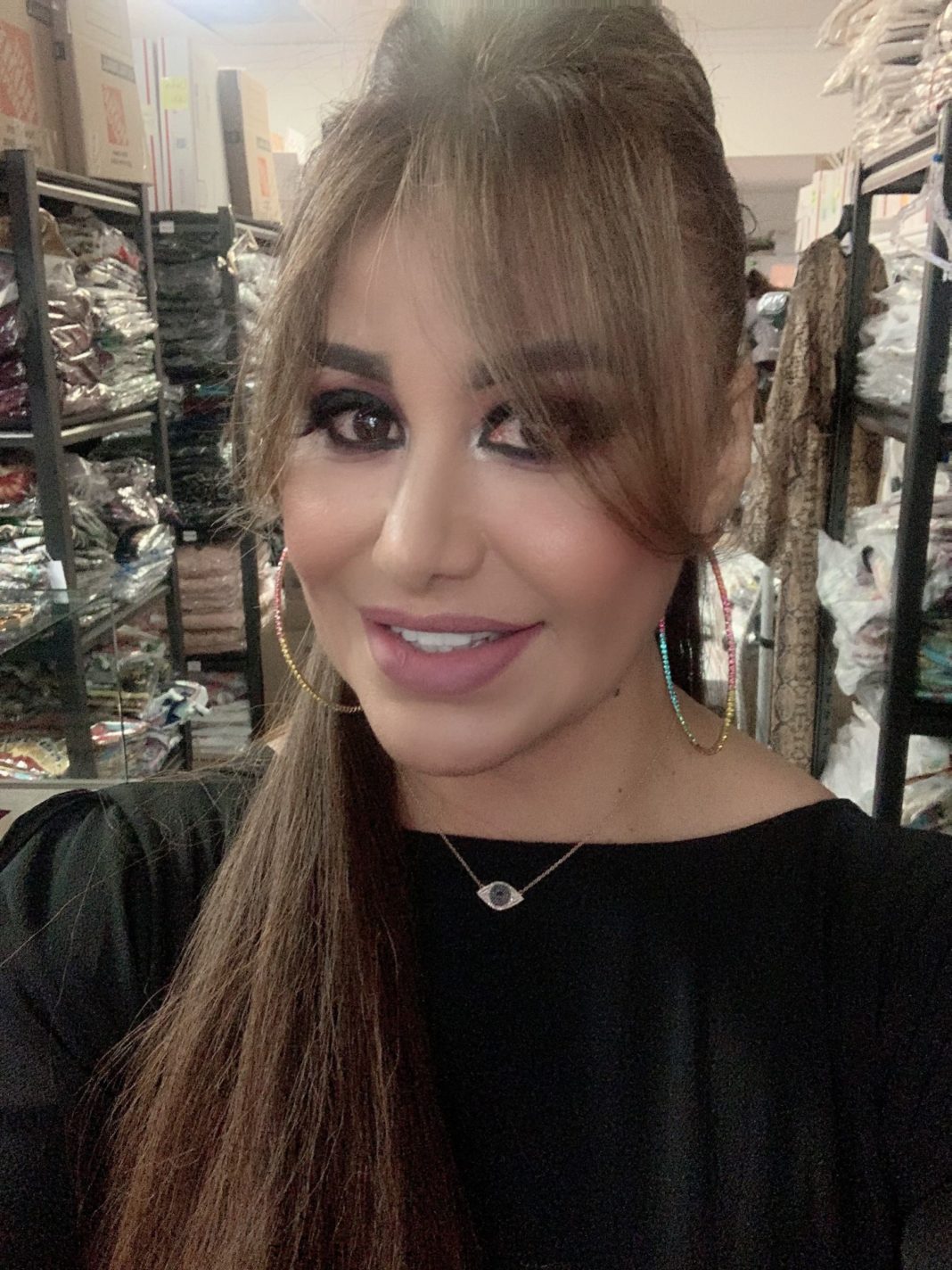 They are blue soled, the color of the uniform he wore while in custody

Katherine Méndez spent a year and two months detained in various migration centers where she was the victim of inappropriate behavior by the jailers and was on the point of suicide. But his life took an unexpected turn. After being deported, she returned to the United States, got the seemingly impossible residency, and became a women's shoe designer.

KM by Katherine is called the line of high-quality sneakers that he created, and that possessna unique feature that makes them different from all others, they have a blue sole.

“That was the color of the uniform I wore during the time I was detained for migration. I chose it because ebeing blue symbolizes the struggle of detained women to go free and continue their dreams"

But to become a permanent resident and an entrepreneur, Katherine had to pay a heavy price.

Born in Peru, she came to the United States 21 years ago. "I entered without papers in 2001," he says openly.

Already in the country she began a romantic relationship with a man who beat, abused and threatened her. "To the degree that he threw me out to the police. The agents of the Sheriff that he sent me, they stopped me in Los Angeles when I was in my car. They told me that I had my record clean, but that they would hand me over to immigration for being illegal in the country. ”

Her arrest was in 2008. Kaherine spent a year and two months in custody at various immigration centers in southern California and Arizona. It was there that his nightmare began.

Was taken to the San Pedro Migration Processing Center, where – she says – she spent some of the worst moments of her life when a guard tried to abuse her.

"I reported it to my immigration officer. They took me out, handcuffed me and tied my hands and legs to interrogate me for 12 hours. All so that in the end they told me that I couldn't say anything about what had happened. From there they transferred me to the Santa Ana prison. ”

From that experience, she reveals that she felt very emotionally damaged, especially when she learned that the father of her children had taken custody of her. "I tried to kill myself, and I was preparing the sheets to hang myself when an officer passed by before the round, he noticed and they put me on a psychologist to treat me."

She again filed the complaint against the guard who had touched her inappropriately in San Pedro, but nothing happened. "I found that they overlap and protect each other."

Everything she was living made her feel dirty and outraged, but when she met a shepherdess inside the prison, she says that her life began to change and she even became a leader. "I started to put order because Latinas were very relegated to us."

However, the moment came when he realized that he had no way to go free and requested his deportation to Peru in April 2009.

“The officer who announced my deportation date told me that if I returned to the country, I would commit a crime. I replied that I was going to return. Are you challenging me? … He answered me. I replied, "I will return because of my need to see my children." Then maybe I'll see you here again, he said to me. ”

Back in Peru, as soon as she could, she traveled to Tijuana and looked for a woman whom she fed and cared for when she was detained in the Santa Ana prison. “When they deported her to Mexico, she gave me her phone number and told me that if one day she needed something to look for her to return the favor. When I got to Tijuana, I contacted her. Turned out to be a coyote very powerful. She arranged everything for him to cross that same day. He did not want to charge me anything, even though I insisted on it ”.

On May 13, 2009, the day before her birthday, Katherine crossed the border hidden in the back of a truck. "The man who passed me dropped me off in Hawthorne – a city in southern Los Angeles County. The first thing I did was call the father of my children. "

Remember that puzzled the man asked who you are. "I am your nightmare and I am back," I replied.

Katherine recounts that she immediately made a petition for residence based on the Violence Against Women Act (VAWA), due to domestic violence suffered by her partner, before being detained for migration.

“I was approved, they gave me residency; and in September I am going to apply for citizenship, ”he says happily.

As he had studied design in his youth in Venezuela, when he returned to the country, he began earning a living in the swap meets as it is known in English to the tianguis or flea markets. "From there I was projecting, and I realized that Latina women give a lot for others, but we do nothing to help ourselves."

This is how last year he was encouraged to create his line of footwear and evening dresses for women, which he named KM by Katherine.

"Those years detained by migration made me realize that I am a warrior and that the impossible was within me," she says.

Part of her earnings from her line of slippers and evening dresses, she dedicates to supporting women, children and men, victims of domestic violence..

But it is also inspired by the memory of her son Breydy, who died at the age of 19 when he was hit by a car, while driving his motorcycle in Los Angeles.

"They took his life, but I was able to forgive the man who eight years ago accidentally killed my son, and I became friends with him when I realized that he was suffering a lot."

Katheryne has two adult children. She is divorced and lives in the city of Downey in southeast Los Angeles County.

“I have had to overcome many things. So I want to say to all those women who are detained in a migration prison that they trust, that nothing is easy, but that I am an example of hope and that it can be done ”.

Mexican manages to recover his residence to remain in the US

Process for tickets to ‘Celebration of Life’ by Kobe and Gianna...

An opportunity to reintegrate into society