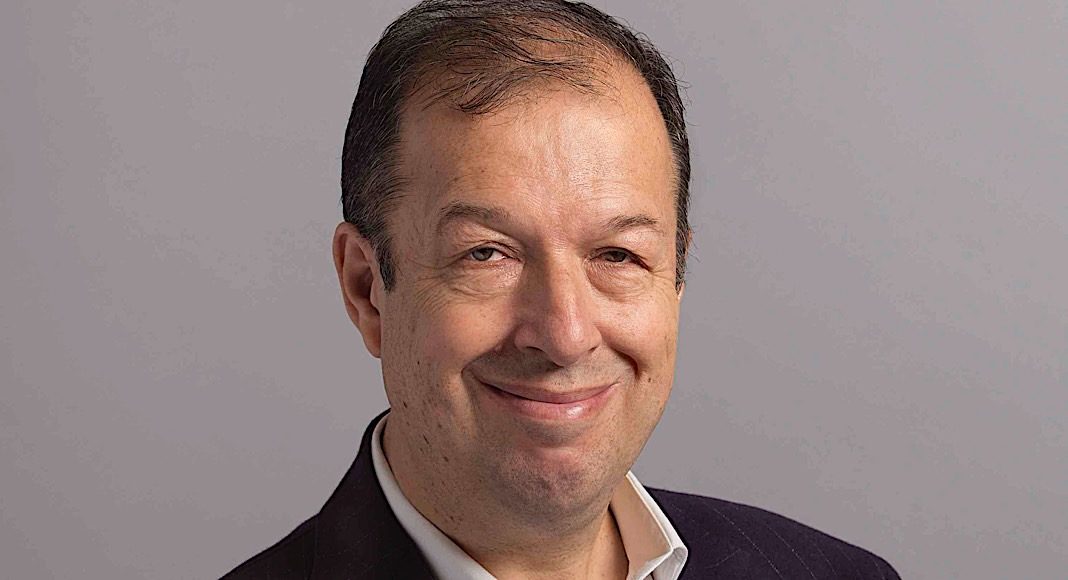 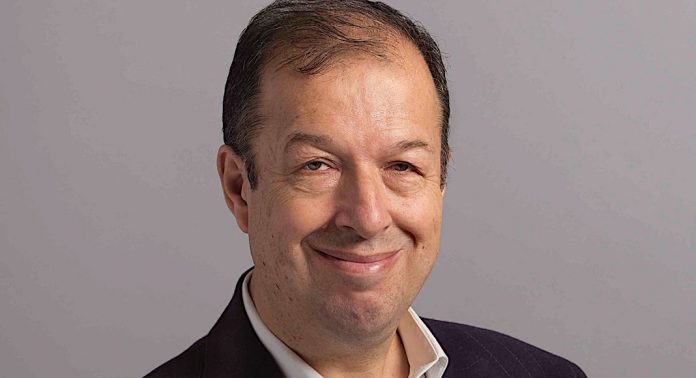 This is another battle, which is waged far from the front lines and resuscitation rooms but at least as important for the final victory. Hundreds of researchers around the world are working to find a cure for Covid-19 infections.

A battle joined this week by Frenchman Daniel Teper, who heads the biotechnology startup Cytovia Therapeutics in New York. Launched last June, the company first focused on the fight against cancer, focusing on a type of white blood cell, known as natural killer cells, or "Natural Killer" (NK). "This is innate immunity, as opposed to acquired immunity" explains Daniel Teper. “In recent months, we started to think that this research could also be applied to SARS–CoV–2 (the name of the virus, Covid-19 being the name of the disease, editor's note), because these NK cells play an important role in the destruction of infected cells ”.

“We hope to be able to start clinical trials later this year, if we can get FDA clearance. The clinical trials would then take 6 months to a year, for a treatment which could be available during 2021 ”, details Daniel Teper. A horizon comparable to that of pharmaceutical groups such as AstraZeneca, GSK or Regeneron, also launched in the race. By then, a number of other treatments will have been tested and probably approved, including the use of existing drugs, currently being tested under the aegis of the WHO (the famous hydroxychloroquine, remdesivir, ritonavir, etc.).

But Cytovia belongs to another category of research – and hope – that of radically innovative technologies, most often immunotherapy, developed by several startups and pharmaceutical companies. A track that many specialists consider more promising than that of existing drugs. Former FDA boss Scott Gottlieb notably wrote this week in the Wall Street Journal that “the antibody approach is more promising ” than existing antivirals and requires that the FDA change its rules to speed up the marketing process. “It is only if effective treatment is available that we can restore people's confidence and boost the economy (…) Otherwise we will have to wait for a vaccine which could take 18 months to two years. ”

The technology developed by Cytovia researchers is said to be “bi-functional”: it is both antiviral and immune. "One arm acts against the virus and the other on the immune system" sums up Daniel Teper. Like many of the research teams mobilized against the Covid-19, that of Cytovia relies on very recent technological and scientific advances. “This is all very new”, emphasizes the CEO, but, he predicts, “2020 will be the year of the therapeutic emergence of genetically modified natural killer cells ". In this area, Cytovia has benefited from recent partnerships with the New York Stem Cell Fundation and the laboratory of another Franco-American, Justin Eyquem, at UCSF (University of California San Francisco).

The novelty is largely technological as much as biological, hence the association of Cytovia with another start-up, Macromoltek, an artificial intelligence company out of the Y Combinator incubator. “They are at the forefront of the convergence between IT and biotechnology, explains Daniel Teper. Thanks to machine learning, they can make antibodies extremely quickly ”. In this race against the clock, this is a major asset, not only in the current "war" against SARS-CoV-2, but also to change the game in the longer term in the fight against infectious diseases. "Thanks to these technologies, we can imagine creating treatments against new types of viruses in a few weeks".

Because the horizon of biotech startups like Cytovia is generally much more distant than that of the current Covid-19 crisis. But in biotech as elsewhere, the Church's admonition to "never let a good crisis be lost" is essential. For the past two weeks, in the midst of the financial market rout, venture capital specialized in biotech raised considerable sums (more than 5 billion dollars to date). This renewed interest from investors in the sector is good news for Cytovia which intends to complete a fundraiser (series A) in the next few months.

A 67-year-old Hispanic woman who worked 25 years at the Riverside...

From today until Sunday there will be DUI checkpoints in Los...

Stylists on the verge of bankruptcy due to closure in case...