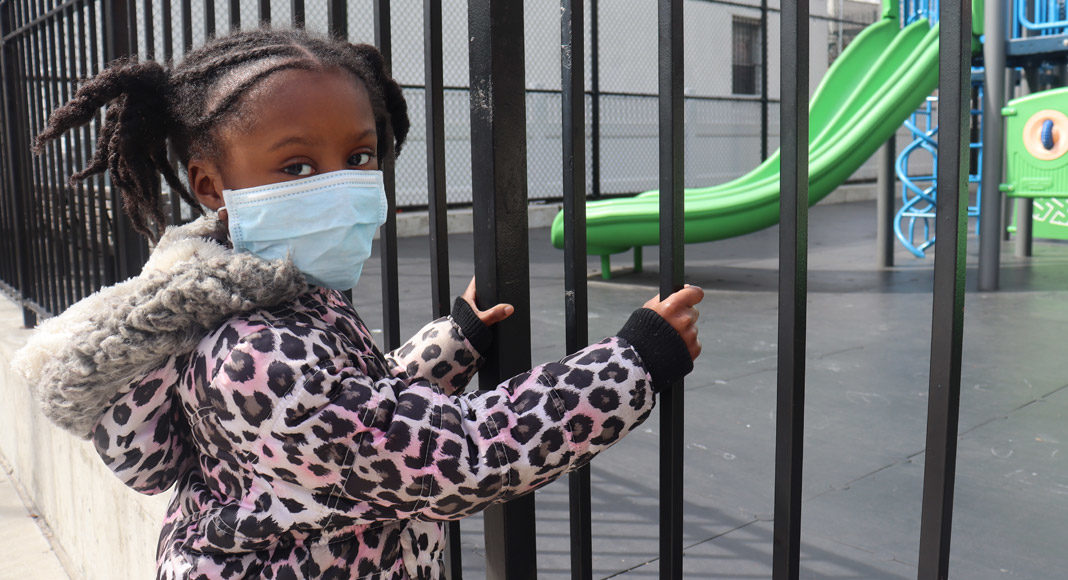 Demonstration of Saturday 05 December from 10 am.
Program and details here.

While positions in favor of reopening public schools, which are still closed, are multiplying in the American press, French parents in the San Francisco Bay area are mobilizing to draw attention to the subject. On Saturday, December 5 at 10 a.m., parents from BUSD – Berkeley Unified School District – are organizing a peaceful march and protest to make their voices heard. With masks and distancing.

Virginie Goubier, mother of two children in K and 2d classes, is one of the parents behind the movement. ” We are trying to attract the attention of public opinion and change the situation. Our children haven’t been to school since March… It must be a priority »She assures. A point of view shared by other parents like Christine Polycarpe, mother of a son enrolled in high school, in 10th , and a girl in college, in 7th. “ We want to shake off the bullets of decision-makers and tell professors: we understand your fears of returning to teach in person, but we cannot let down an entire generation for fear … “.

Céline Perier, mother of 3 boys aged 15, 13 and 8, explains: “ the cure is worse than the disease … “. This scientist from the University of Berkeley even confides to feel abandoned and to hope to be able to open the dialogue with the demonstration of Saturday. ” My children need to go to school. Morally, it is difficult. Especially for my big one who spends his time on screen at an age where relationships are very important. My little one, picks up a bit. It’s not the delay that scares me, but that he no longer sees the meaning, that he loses the desire to learn, the goal … »She explains.

Defending the mental health of the youngest

Jeanne Noble, emergency doctor within the UCSF group supports the approach of these parents and underlines the distress that children are currently experiencing. ” Isolation month after month for these young people is a real problem. We are seeing an increase in the rates of depression, anxiety and eating disorders. Suicidal thoughts and self-harming behaviors have increased 160% since March. And this is only the tip of the iceberg… ”. Her filmed intervention can be found online on the Berkeley parents site.

Faced with such an observation, Virginie Goubier, journalist, therefore decides to make things happen. ” When we see that in France everything is closed except schools and that this strategy is adopted by several European countries, we wonder what is happening here! I was moaning on my own so I decided to put my rage into something constructive »She says. After a letter sent to parents at her school, she collects many responses from other parents trying to move forward in their corner. They rally and launch their collective. The petition they then circulate has already collected almost 400 signatures.

” I do all of this for my children because I believe deeply in public school. There, they are destroying its values. Things are going well at home, but I am fighting for a fairer school! »Says Virginie Goubier. Because at home school time, the inequalities between the different socio-economic groups keep widening. ” I have a tutor to help us and I am almost ashamed of those who cannot afford it… I believe in public service and the closing of schools causes an increase in inequalities in an already individualistic society… »Specifies Céline Perier. And Christine Polycarpe to add: “California proclaims values ​​of justice and inclusion. It’s sad that she participates in the shift of wealth …“.

The official start dates announced by the still closed public schools vary across the Bay. Many are targeting January, but the increase in cases, the onset of cold weather, holidays and new restrictions may prevent this plan. ” We simply missed the right time to open in October. Because the schools weren’t ready and the teachers reluctant… Now everyone has to agree transparently – the district, the unions and the parents – in order to welcome the children as soon as possible. State will authorize it … »Explains Virginie Goubier.

Several other movements are organized in the vicinity and share the same objective. Like the one in San Francisco (“Decreasing the distance”) or Oakland (OUSD Parents). Everyone wants a clear and precise reopening plan. “We would also like the State of California to prioritize in-person education before reopening bars or sports halls… ” concludes Virginie Goubier. A recurring message that will be displayed during the demonstration on Saturday 05 December.

Demonstration of Saturday 05 December from 10 am.
Program and details here.

[Replay] Understand everything about American taxation

Why has abortion become so controversial in the United States?

Students learn from the Day of the Dead tradition and welcome...