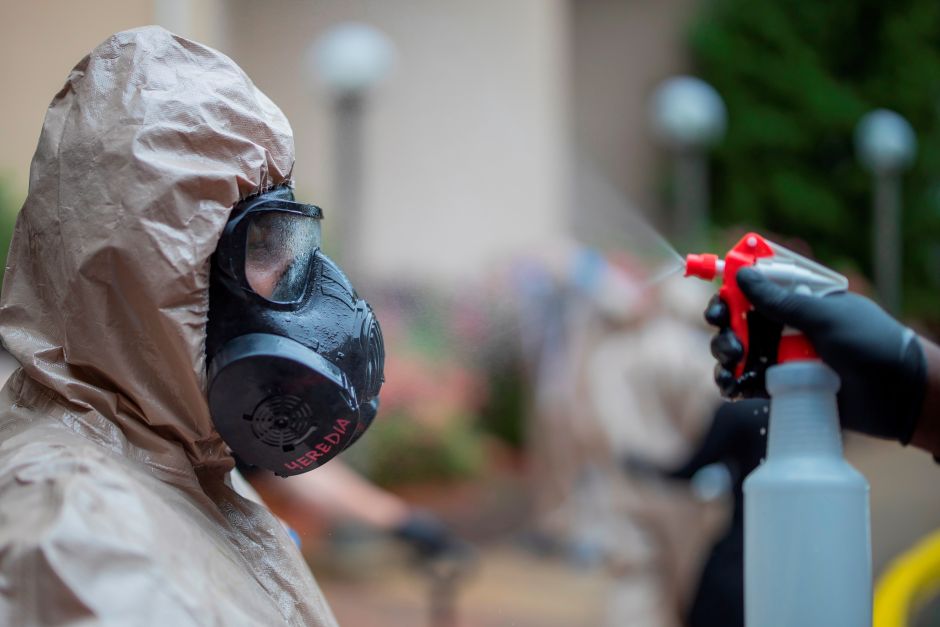 The exhaust was identified only as a strong gas odor.

A chemical spill was reported in Compton on Thursday afternoon, which led to emergency officials aiEncourage area residents to stay indoors.

The spill was reported near an unincorporated area of ​​the city, according to the Compton Fire Department.

Around 1:30 p.m., firefighters said that a leak had been plugged.

The incident was reported at an old construction site. Workers were cleaning and dumping a storage tank, fire officials said.

Firefighters are waiting for Hazmat to identify the substance. It is not known whether the leak was liquid or gaseous.

Firefighters said the smell was not dangerous, But they advised residents near Compton College to stay indoors until the smell wears off.

With information from ABC 7

[Replay] Villa San Francisco: “to create is to resist, to resist...

Ice skating was his ‘hobby’ and now his way of life

There are 70 deaths from influenza in California, 32 were children

Sun Valley residents: ‘We want the methane leak to stop’