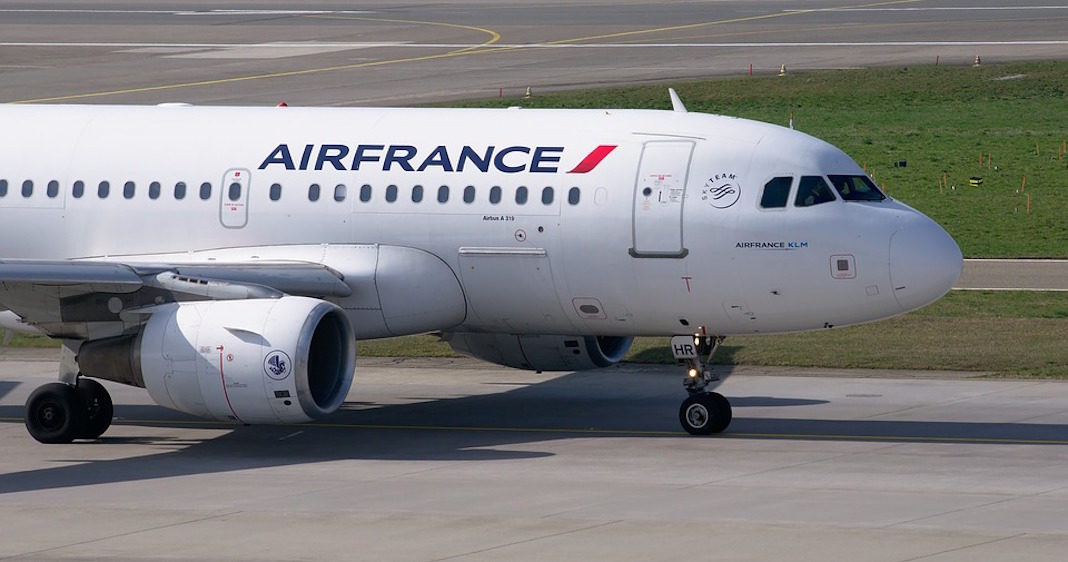 Struggling to survive, most airlines refuse to reimburse tickets taken on canceled flights, simply offering a credit. Good news for consumers: Air France announced a change in policy last Friday, and is now agreeing to reimburse.

The law, however, had not changed. And on both sides of the Atlantic, European and American authorities have reminded that companies that have canceled a flight, whatever the cause, must offer passengers to reimburse them. But faced with an unprecedented liquidity crisis, all the companies had tried to resist, contenting themselves with proposing a “voucher”.

In the United States, the American and other United, beneficiaries of a giant aid plan, were called to order in early April. In Europe, the consumer association UFC-Que Choisir had sent a “formal notice” at the end of April to 57 airlines which refused reimbursement, despite the law. Air France, which received in April a loan guaranteed by the state of 7 billion euros, ended up losing ground.

“The recent evolution of the world health situation and the gradual lifting of confinements gives better visibility on the evolution of the flight program for the coming months”, the group said in a statement.

“Air France and KLM have therefore decided to adjust their refund policy for cancellations of flights effective from May 15: the customers concerned will have the choice between a credit or a refund”, specifies the press release.

The group warns, however, that “It may take longer to process these requests”, due “The scale of the crisis and the number of cancellations”.

And customers are encouraged to continue to opt for a credit, with the promise of a 15% bonus on the value of the initial ticket if this credit is carried over to a subsequent reservation.

This measure only applies to canceled flights. If it is the passengers who have decided to cancel their trip, they are subject to the conditions laid down when purchasing the ticket.

READ ALSO: Why airlines are forced to reimburse canceled flights – and why they don’t.

Where can I afford to live on the West Coast?

What are the dangers of living in Maine?

Can a landlord break a lease?

Is Pensacola Beach good for swimming?