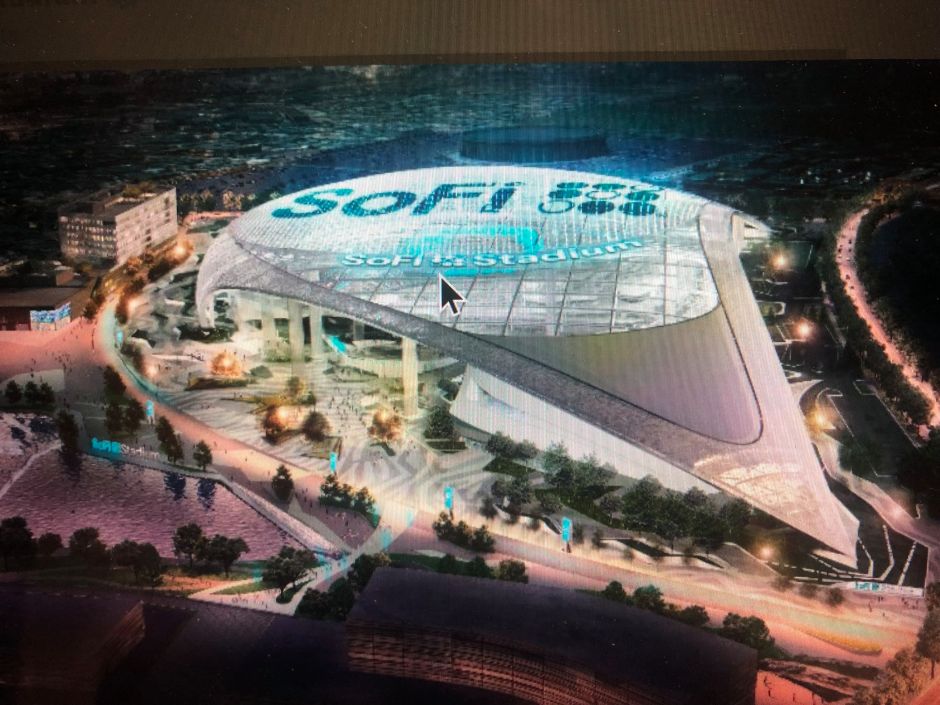 The SoFi Stadium, home of the Rams and Chargers.

The body of a Hispanic man was found early Friday in the area of ​​SoFi Stadium, the new home of the Los Angeles Rams in the city of Inglewood.

According to newspaper reports, the authorities said that the victim are a Hispanic between the ages of 20 and 29, who was pronounced dead at 2:34 am by forensic authorities.

The body was near mobile construction facilities on South Prairie Avenue, the main road that leads to the colossal stadium. Although the building is finished and was already inaugurated on September 13, there are still some minor works abroad.

A man was found dead near the construction trailer complex at the SoFi Stadium development in Inglewood early Fridayhttps: //t.co/rba763vNMR

This is the third person to be pronounced lifeless in and around the stadium: a steel worker died in June after falling from the stadium roof. The family of the Hispanic man from Texas sued the construction company.

The following month, another worker lost his life on the construction site, allegedly as a result of health problems. That case is unfinished.

During construction of the stadium, which cost more than $ 5 billion, several dozen workers were reported infected with COVID-19. The Turner-AECOM Hunt construction company continuously claimed that the works were carried out under strict hygiene standards to avoid coronavirus outbreaks.

This week it was announced that the stadium will be a voting center in the November presidential elections.

Our house, our future. @SoFiStadium + Hollywood Park will host a vote center for this year’s election. pic.twitter.com/nGf77YLDwG

Two events have taken place at the stadium: on September 13 the Rams beat the Dallas Cowboys and last Sunday the Los Angeles Chargers lost to the Kansas City Chiefs.

The new NBA season is more exciting than ever. Manual.

They arrest a group that sold illegal firearms in Southern California