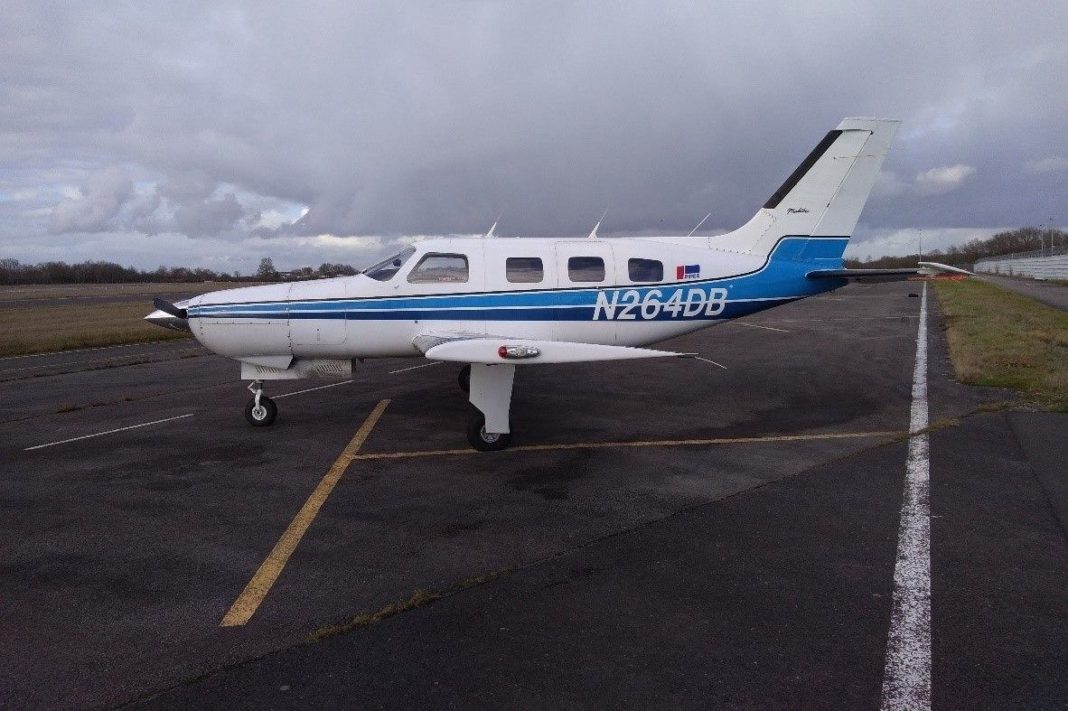 The Hollywood actor is an amateur pilot but has been involved in various incidents over the years. 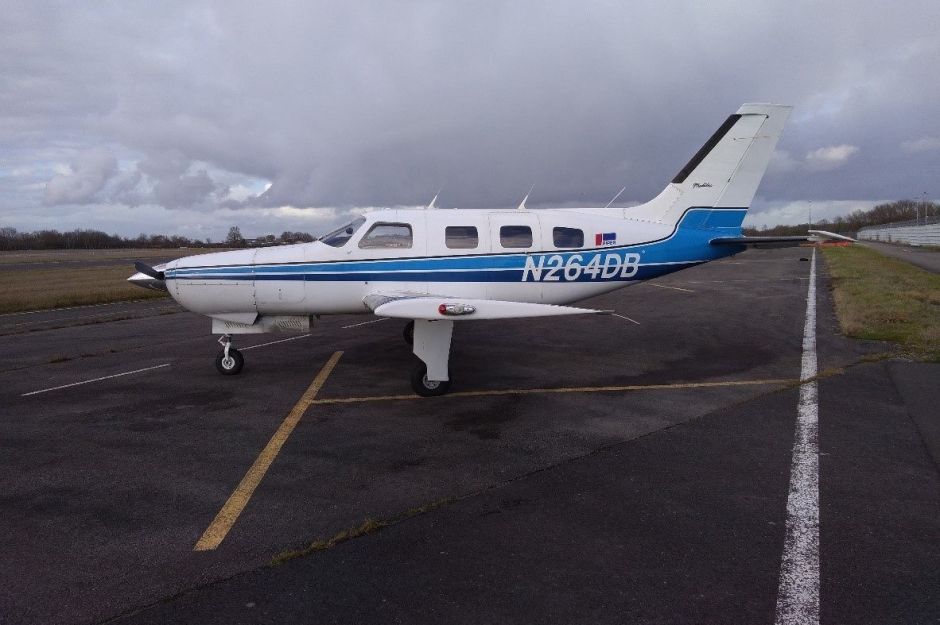 Illustrative image of a light aircraft on the ground.

Harrison Ford In addition to being an actor, he is an aviation lover but will be investigated by the US authorities due to an incident when he was piloting his plane in the Hawthrone Municipal Airport.

The incident, which joins the actor's considerable record of mishaps when he was practicing his favorite hobby, took place on April 24 at the airport some 20 kilometers south of downtown Los Angeles.

Ford was on the ground and was about to cross the track when he misinterpreted an instruction from the control tower. The actor was asked not to cross the runway because another aircraft was a kilometer away practicing the take-off maneuver (take off and land multiple times without stopping).

However, the actor understood the opposite and crossed the track. The actor acknowledged the error and apologized to the control tower after being criticized by the air personnel.

The Federal Aviation Administration (FAA, in English) confirmed that it will examine what happened.

”The FAA is investigating an incident in which an Aviat Husky aircraft pilot crossed the runway at Hawthrone Municipal Airport on Friday afternoon while another aircraft was practicing take-off.Said a spokesman for FAA.

Ford was investigated in 2017 for having landed on the Santa Ana airport John wayne on a wrong runway passing over a passenger plane.

In another incident the actor he crashed his plane on a golf course near the Santa Monica city airport for which he was hospitalized with fractures in 2015. He also had another accident in Nebraska and one in 1999 with a helicopter in California.

They denounce lack of strategy against terrorism of white supremacists

VIDEO: He is wanted for brutally attacking a person when getting...