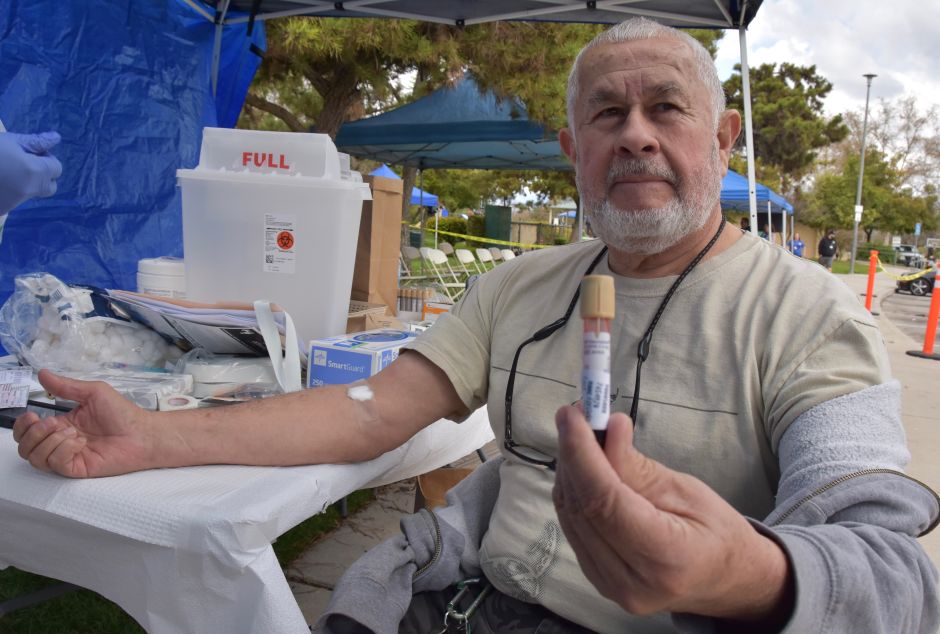 Cancer and malfunction of vital organs are some of the effects of pollutants such as arsenic and lead, which according to health managers in Los Angeles County, "could" emanate from the "Quemetco" battery recycler in City of Industry.

The trail of smoke that leaves the factory chimneys with the wind extends to homes in Hacienda Heights, La Puente and Avocado Heights, among others.

Reason why the weekend, angelic officials knocked on doors in houses of La Puente to "inform" of "potential" contaminants in the blood of neighbors.

"There is a lot of fear of getting sick in this area from the arsenic and lead contamination that comes out of the Quemetco battery recycling factory," Hilda Solis, District 1 representative on the Los Angeles County Board of Supervisors, told La Opinión.

Together with Dr. Bárbara Ferrer, director of the Angelino County Department of Public Health, the officials headed dozens of volunteers to educate about the danger in the environment.

The community health contingent met at dawn at the “Don Julián” elementary school where they came out to knock on the doors of neighbors to tell them about the danger of pollutants and invite them to take free blood tests.

In addition to learning about other health care resources available for this community, in the park of “Avocado Heights”.

"In this area there are many immigrants, who only speak Spanish and do not know what is happening to the environment," said Solis.

"Many could have contaminated blood and they don't know it, that's why we invite you to have free blood tests, to get you out of doubt," said Solis.

What is the problem with Quemetco?

Quemetco, which operates in City of Industry since 1959, is originally from Texas where it was founded 73 years ago.

The “lead extractor” plant for other uses received a lawsuit from the state of California on October 31, 2018 for negligence to dozens of rules on how to dispose of “hazardous substances”.

Solís said that at this time the recycling company Quemetco, with around 250 employees in the plant, "is managing a permit to operate for another 10 years." 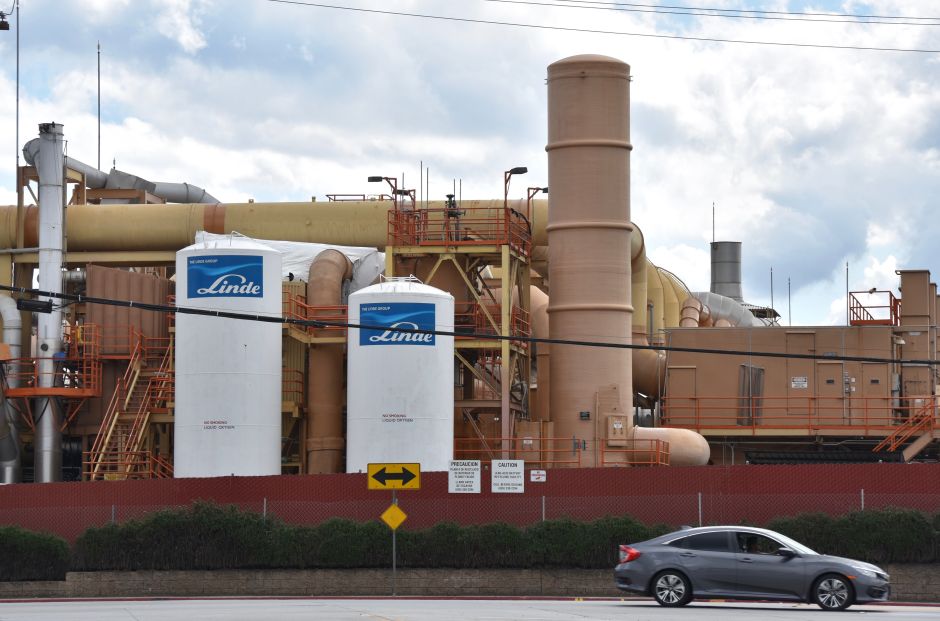 “What we say to that company is that, if they do not agree with the rules of the Department of Toxic Substances Control (DTSC) and the South Coast Air Quality Management District (SCAQMD) we do not want them extend the permit, ”said Solis.

He stressed that the "situation is serious", because in the case of pregnant women in that area, contaminants from the battery recycler could cause babies to "be born with disabilities."
For her part, Dr. Ferrer, told La Opinión that "to know if there are problems in the health of the population around Quemetco they need to have blood tests."

"That contamination is particularly dangerous for children," said the health professional.

Solís and Ferrer knocked on the door of Valerie Osegueda, a Chicanos student at the University of California, Los Angeles (UCLA), who said she was well informed of the contaminants emanating from the factory.

"I also think of Quemetco workers, because they are more exposed to these pollutants," Osegueda said.

"What I demand is that the company works within the health rules for workers and neighbors, which is what the state demands," he said.

The young woman said that among the neighbors there are occasional alarms “when fires occur inside the factory” and when they see the smoke, people assume that it is when the toxicity in the environment increases.

In the park "Los avocado Heights" (Avocado Heights), 68-year-old Luis González told La Opinión that he has lived a few blocks from the Quemetco company for 20 years and is "worried" about his health.

"That's why I came to take the free blood test, to get out of doubt if I'm contaminated by what comes out of the smoke in that factory," Gonzalez said.

The sexuagenarian revealed that two of his neighbors are elderly people suffering from cancer and he is very concerned to think if these tumors are a product of the Quemetco factory.

"His whole family could be affected," he said.

The volunteer to provide the blood sample, whose results will be obtained within two weeks, stressed that he likes his neighborhood "with ranch soul" where a 7-year-old boy grows up in his home.

"And we have to take care of your health," Gonzalez emphasized.

"If that factory is contaminating us, instead of leaving us in the neighborhood, then they better close and leave them," he concluded.

The Opinion tried to obtain a reaction from the spokesmen of Quemetco, but at the end of this edition they did not respond to a message in voicemail.

In the same way, this newspaper contacted representatives of the unionized workers of the factory, but the effort was unsuccessful.

Coronavirus puts nursing home workers on the edge of a razor

how to return to France? –