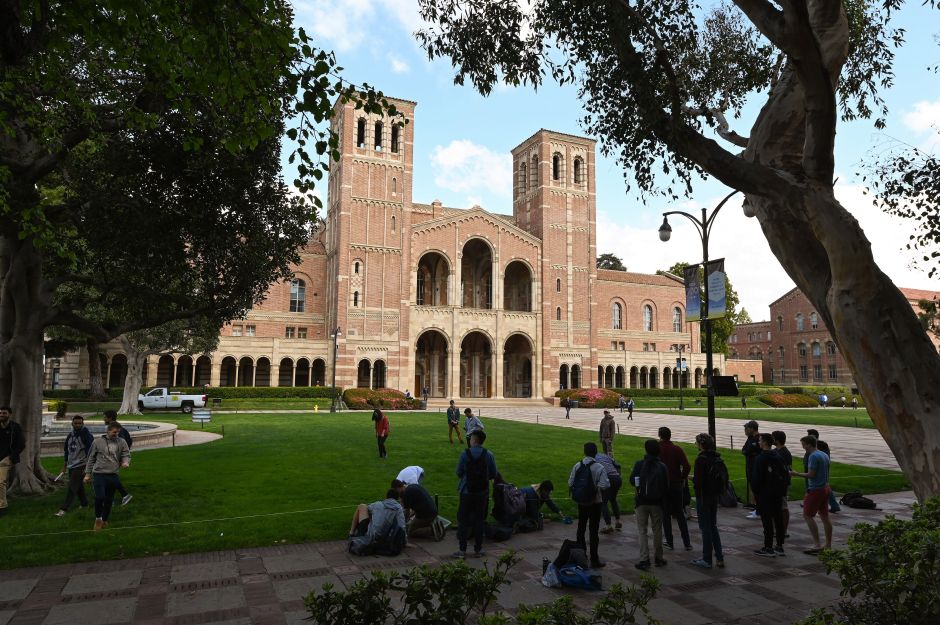 24 years ago, California voters passed Proposition 209, which prohibits consideration of race and gender in public college admissions; In November, Affirmative Action will be on the ballot again through Proposition 16 in pursuit of ending the disparities it created and giving minorities more opportunities.

During the video conference “Affirmative Action, can reduce racial and ethnic inequalities “, organized by Ethnic Media Services, a panel of civil rights leaders championed Affirmative Action as a tool to improve racial opportunities in higher education, the workplace, and culture.

Proposition 16 would allow public universities and California government agencies to take into account the race and gender of applicants in admissions and hiring for employment; and it is going to vote in a year marked by massive protests against excessive force by the police against minorities and racial injustice.

“If approved by the voters, it would overturn Proposition 209 passed in 1996 by 75% of California’s votes, a highly divisive measure that was misleadingly labeled a Civil Rights Initiative.“, it states Tomás Sáenz, president and lead attorney of the Mexican American Fund for Legal Defense and Education (MALDEF).

Saenz says the impact of Proposition 209 was immediately seen in a drop in the number of African American students, but years later the consequences persist as African Americans and Latinos make up 60% of 12th grade students in California.

“And yet in the University of California system, African Americans and Latinos make up only 29% of students. That’s a dramatic disparity“.

He believes that the passage of Proposition 16 will promote opportunity for all Californians. “The Affirmative Action approach must be under the precedent of the Supreme Court of the United States and the state of California cannot deviate from those requirements. But clearly there are criteria that have a discriminatory effect ”.

The lawyer cites as an example the abandonment of standardized tests. “There are people of all racial groups and of all genders who are harmed by their use because they are not good at dealing with the anxiety they impose. Nor they have demonstrated predictability about who is successful in a four-year college program and in their professional life. ”

Eva Paterson, president and co-founder of The Equal Justice Society, a civil rights and anti-discrimination organization, says that Proposition 16 actually has to do with systemic racism.

“The negative impacts can be seen in the lack of political power of the communities. We have the numbers, but not the money to contribute to the campaigns and have lobbyists”.

Consider that Proposition 16 will help in very concrete ways like better education and work.

“Looking at race and gender will allow more people to move up; and it will break down barriers of gender inequality ”.

While it points out that there are many Asian-American doctors in the country, there is not a single medical school in the United States that has an Asian-American president.

And he thinks a lot of what was behind Proposition 209 was negative stereotypes that African-Americans were lazy.

“When I entered law at the University of California at Berkeley in 1972, there were 30 African American students in my class. One year after the Affirmative Action went into effect, there was only one student ”.

He acknowledges that a recent survey by the Public Policy Institute (PPIC) showed that Proposition 16 is below 50% in preferences, but when they explain to people what they are about, approval goes up to 56%.

“We have a lot of work to do. We have raised $ 15 million to promote it. And then we are going to raise the percentage soon ”.

He adds that they just learned that the majority of California voters will vote in early October. “So we want to get the information out to people quickly so they don’t get confused.”

Vicent Pan, co-director of the organization Chinese for Affirmative Action, says that Proposition 16 is an especially important issue for Asian Americans at this time of the COVID-19 pandemic.

“It is a community that suffers disproportionate damage not only in terms of the impact on health but also in increased hatred against it. We have helped document more than 2,500 reports of hate incidents that have occurred. “

Proposition 16, he explains, is also about public money.

“In the area of ​​salaries, Asian American female teachers earn 75 cents for every dollar paid to white males.

“And many of us know that while Asian men do well, they may face a lot of barriers educationally because they are not represented in leadership.”

Regarding a greater presence of Asians in public universities, he explains that what is happening at the University of California is really an increase in the enrollment of Asians from out of state and international students.

LAPD denies rumors: "we are not fining or arresting people who...

Tragedy in Hemet: He tried to save his daughters. The 3...

With Eat’s A Deal, a Frenchman goes hunting for food waste...

Brooklyn falls for France: the Franco-American arts party in Brooklyn