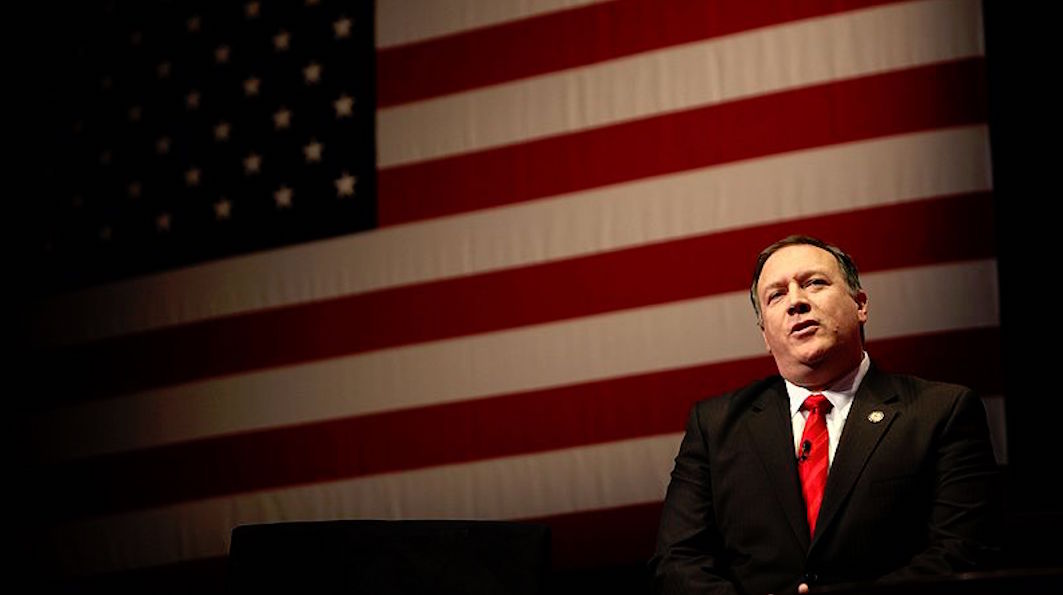 In their fight for justice, the “accidental Americans” attack a new target: the State Department. Twenty of these “accidental” American citizens of ten different nationalities, as well as the Association of Accidental Americans (AAA), which defends their interests, have sued the State Department in a federal court in Washington DC . They argue that the amount charged to individuals who want to renounce their American nationality violates the Constitution and international laws.

For “accidental Americans”, individuals who are fiscally linked to the United States when they only spent a short period of their life there at birth, renouncing this unwanted American nationality is one of the few possible loopholes to avoid the harm caused by the adoption of the FATCA law (large sums to be reimbursed to the IRS, bank account closings, etc.). However, they argue in this complaint, the costs related to the waiver procedure have increased from $ 450 in 2010 to $ 2,350 in 2014, in violation of several provisions of the American Constitution, including the 8th amendment which prohibits the federal government practice “excessive fines“. “For two centuries before 2010, Americans could renounce their nationality at no cost“, Note in a statement the AAA and the firm Zell & Associates, which represents the plaintiffs.

The cost of renouncing citizenship is particularly high in the United States (five times more than in the United Kingdom, for example), but that hasn’t stopped several thousand Americans from undergoing the procedure in recent years. . In 2016, 5,411 people released their citizenship – a record – according to Treasury statistics. The figure fell back to 3,983 in 2018, which remains a very high volume. The FATCA law (Foreign Account Tax Compliance Act), designed to fight tax evasion through a system of reporting by foreign banks of the income of any individual linked to the United States, is considered to be one of the reasons for these cascading dropouts.

Recognize the sacrifice of Latino veterans in Hispanic Heritage Month

A minute of silence for Jacques Chirac in New York