Home Business A new tech fund for the benefit of French entrepreneurs in the... 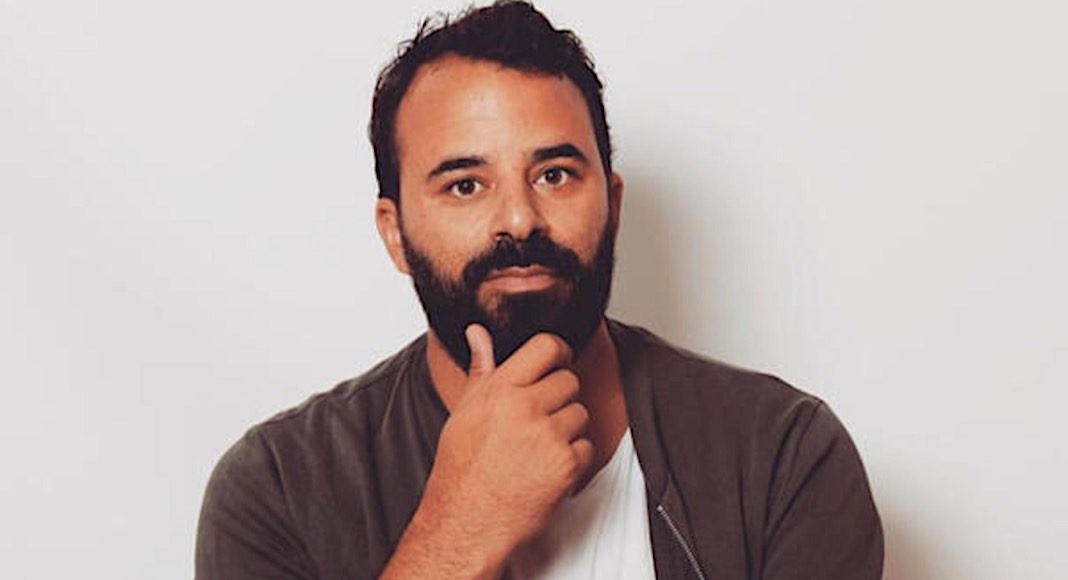 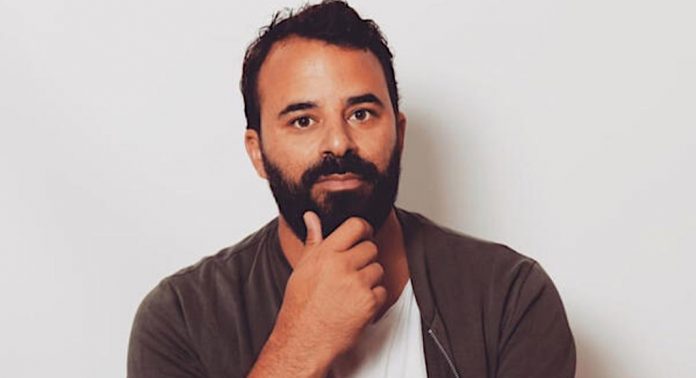 The two founders of Diaspora Ventures organize a webinar Monday September 21 to explain how this fund works and answer questions.

As a French business angel based in the United States, Ilan Abehassera was faced with a problem: how to go beyond your own network and access new dealflows? As a good tech entrepreneur, who has sold two start-ups and now co-manages the Willo toothbrushing robot in New York, he wanted to meet this need. Today he is launching Diaspora Ventures, alongside his co-founder, Carlos Diaz, based in San Francisco.

Diaspora Ventures is a pre-seed fund which aims to invest in companies founded by French people, and which aim to develop in the American market. He wants to be both open to the greatest number, and liquid: anyone who has earned more than $ 200,000 per year over the last two years is an accredited investor, and the minimum ticket is $ 50,000, invested over four quarters minimum . For checks over $ 500,000, the investment is made over eight quarters. Above all, while venture funds are generally blocked for at least five years, ” we will allow investors to return every quarter “. The fund will invest tickets of 100,000 dollars, which could be increased to 200 or even 250,000 dollars, during the first rounds. And investors will have the opportunity to exit from the first sale of a stake.

And the success is already there: since its launch, the fund has raised $ 2.5 million in just three weeks, and started investing in early July. The two entrepreneurs promise to be faster than a fund depending on an investment committee. They make their decision in 24 hours. They received no less than 105 applications, 80% of which correspond to the investment theme.

Among the first participations taken – already 4 in number – we find Fairmint.co, a platform that allows start-ups to continuously raise funds, and investors to sell them. Or Acquire.app, a new technology that optimizes the conversion of shopping carts for e-commerce sites. For Ilan Abehassera, the two experienced founders of this start-up, based in San Francisco, display a “ unfair advantage That he is looking for in his targets. ” We are looking for French founders, but American DNA “.

Diaspora Ventures has already attracted big names such as the essential Xavier Niel, Alexis Bonillo from Zenly (an application for locating his friends bought by Snapchat), Fred Laluyaux (ex Anaplan then CEO of Aera Technology), or the Breega fund. Capital. But it also aims to attract the uninitiated: “more and more people want to invest in tech, but instead of investing directly in companies, I generally advise them to invest in funds. , and learn from them ”.

The next closing will take place on October 1, for the fourth quarter of 2020.

The two founders of Diaspora Ventures organize a webinar Monday September 21 to explain how this fund works and answer questions.

How much is a train ticket from Syracuse to Florida?

Why you shouldn’t buy a house with your boyfriend?

What is the richest city in Washington state?

They arrest parents of Noah Four, the Palmdale boy who supposedly...