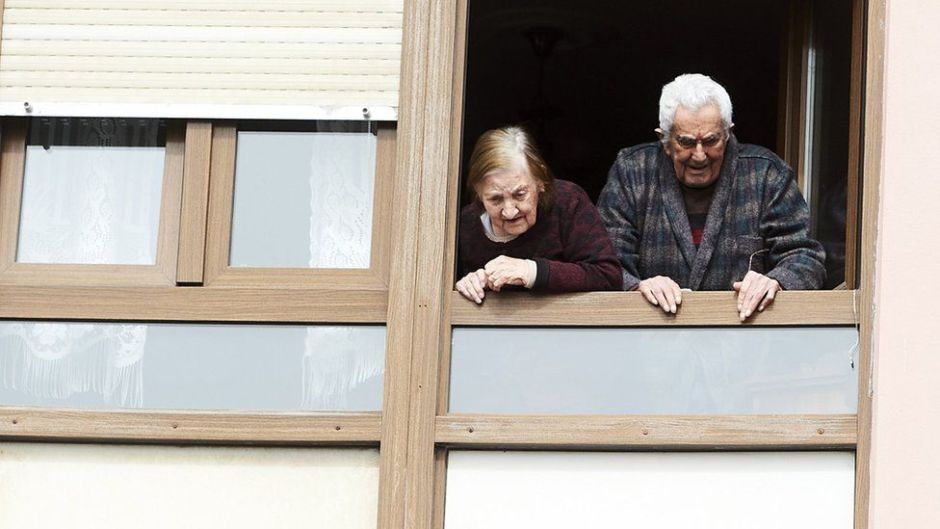 After breaking in and fleeing a first apartment after being threatened with a bat, the man went to the house of another 82-year-old woman

A man that He entered a nursing home with unknown intentions last Monday night, got an unexpected surprise after being subdued by a 67-year-old martial arts expert.

According to information released by NBC, Lorenza Marruja faced a man with a bat who entered her apartment in Fontana, California. In statements to the aforementioned media, the woman stated that He told the thief to leave or he was going to regret it.

An intruder entered an apartment building for seniors and messed with the wrong woman in a takedown that has even impressed the Fontana Police Department. https://t.co/2J3RigwhTI

After that first meeting, the man went to the apartment of another resident: Elizabeth McRay, 82, but Marruja followed him.

Inside the apartment the man hit McRay, but Marruja intervened and When the attacker tried to flee, he made him a key to neutralize him.

Fontana Police toassured that the suspect is in custody and is accused of elder abuse. They also assured that they appreciate the brave gesture of the woman to save her friend.

The armed man who died in the shooting at a school...

Firing a loved one hurts more in times of the coronavirus